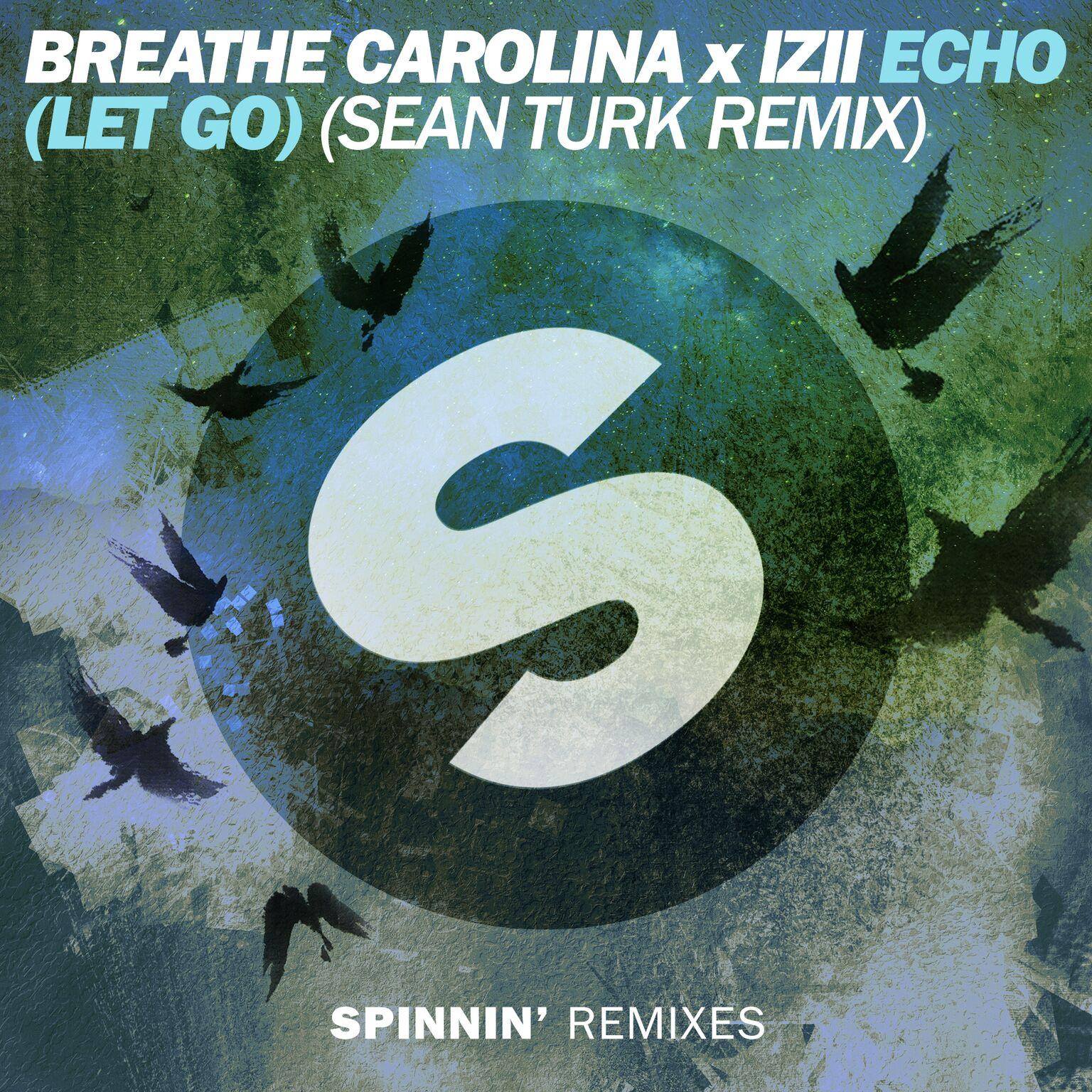 Now, in only 10 months, Sean has developed a signature sound blending his RnB roots with future bass elements, called “Bedroom Bass,” offering a unique, sensual experience that spurs imagery from funk to indie for a timeless vibe.

Today we’re stoked to share his official remix of Breathe Carolina x IZII’s “Echo (Let Go),” and instead of describing the tune, I’ll just leave you be to have a listen. Be sure to read on hear of his musical upbringing, this whirlwind of last year, and what to expect in the future.

You’ve had a pretty remarkable year, and now you’re about to go on tour. Has it been a lot of learning and shooting from the hip or have you been sticking to a master plan all this time?

Last year was nuts honestly between all the love that was shown and all the projects that I was working on at the same time. Super grateful for everything so far and honestly as to the learning I was definitely picking up a lot of things about the industry and just production in general throughout the months. It was kind of both honestly because we had a vision and knew what we were executing but at the same time we just went with the flow.

What got you started on this new project – what’s your musical background?

I can’t really pinpoint one specific thing that got me started on my new project but the more and more I listened to different tracks and albums the more it inspired me. I’ve been focused on remixes since the beginning but now I have started linking with other artists and excited what has come of it. I have some tracks in the works now that I think a lot of people will dig. Release date is still undetermined but I will leak snippets here and there via Snapchat and Instagram stories @seanturkmusic. Pretty much as a kid I always looked up to my dad because he was a musician. He played like every instrument, I swear and it was kinda crazy. I started playing piano as a kid and then transitioned to the violin and eventually the cello. In middle school I picked up the drums and that was pretty much my main instrument from then on. At the start of high school, I got into production and engineering and the rest is history.

Describe one of your studio sessions. Which elements do you typically start with or what rituals do you have to get ideas flowing?

When I usually sit down to create something I almost always start with the chords first. I like to play ideas on a piano and just mess around with progression until I find something I can vibe with. The vibe is the most important thing to me. Starting with acapellas also helps spark my creativity. Then I start to build the melody from there. The rest of the song comes together naturally after the music is laid out. Although, the hardest part is that last 10%.

What can we expect in the future, are any developments or collaborations in the works?

Definitely trying to push my sound moving forward. I want to explore more genres and just keep trying new things. Working on a bunch of new records with some dope artists so really excited to show everyone the new content! I’m ready to start playing shows as well. New York City will most likely be the location for my first show.

I would just like to thank EVERYONE for showing so much love and support for my music. It’s because of my fans that I am able to continue to make music and put out new content for them. Be ready for some new original music! So excited to grow and build with everyone.