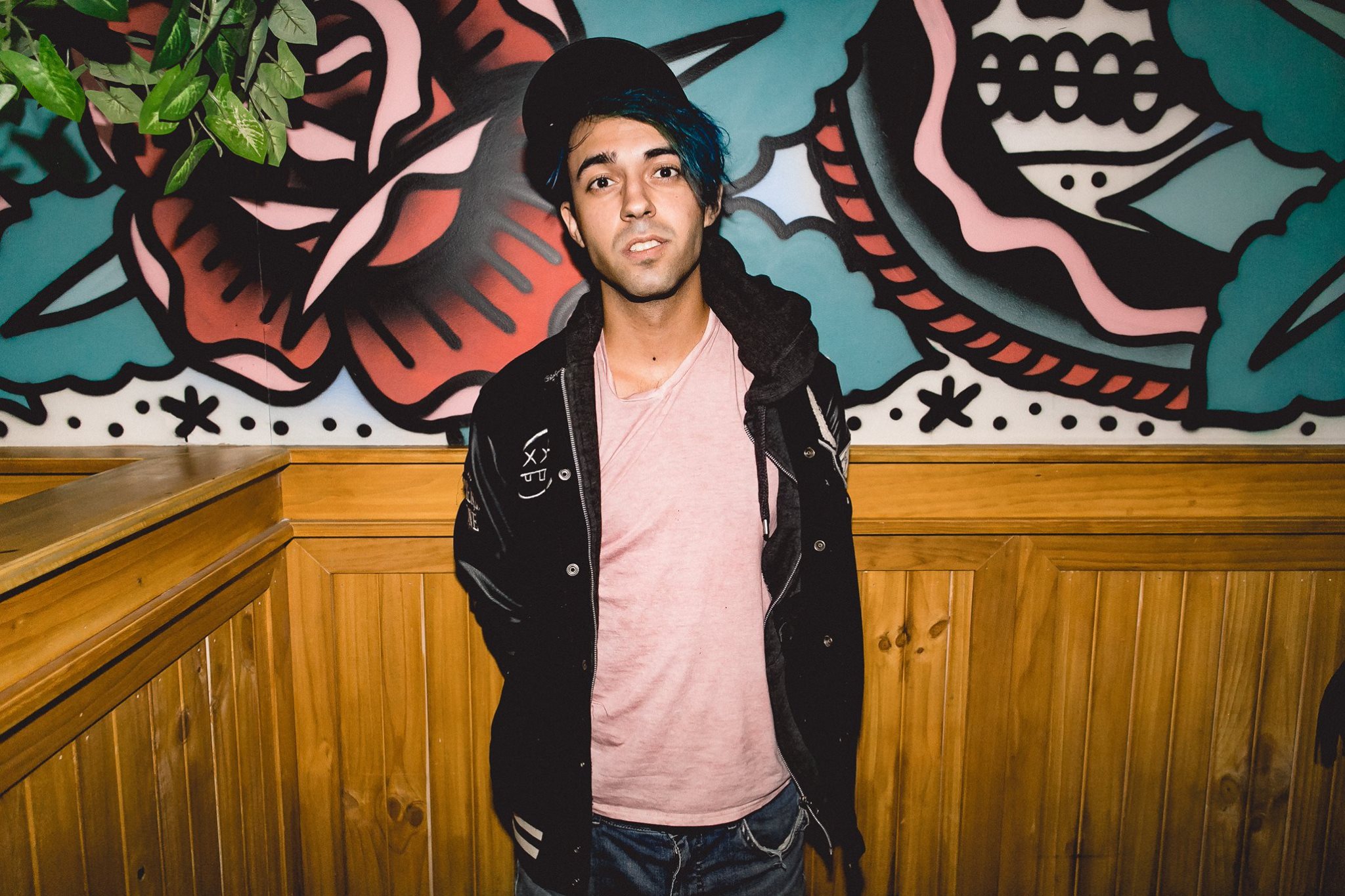 It’s wild to think that “Jaguar,” What So Not’s ubiquitous anthem, was released four years ago in 2013. Luca Lush thought it about time to lift the now-classic tune into 2017 with a brand new remix, and we’ve got to admit it’s pretty damn good.

The original’s iconic melodies are left intact, but re-envisioned with Lush’s immense sound design for a colossal feel. Even more refreshing is that each drop is given its due attention so that no two are exactly alike, all exploring a slightly different realm of the same sonic space. Oh, and we can’t deny that the opening clacking of film reel is an awesome touch.

Have a listen and grab the tune for yourself as a free download.