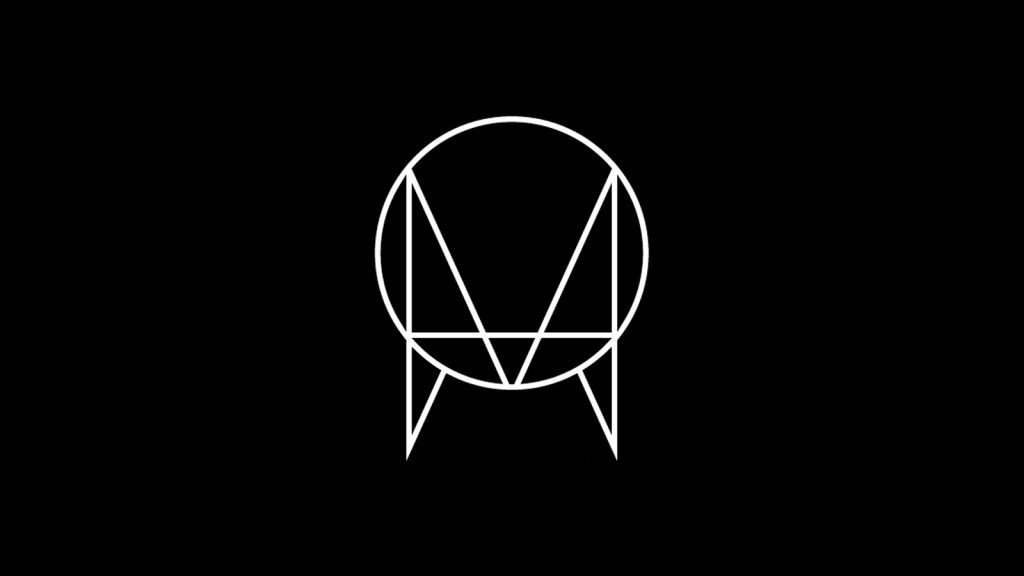 Skrillex’s record label and creative collective OWSLA has grown tremendously over the years to become one of dance music’s leaders in forward thinking bass music, but also streetwear and fashion as well. Following, their first pop-up store in downtown Los Angeles, which eventually became a permanent fixture, comes a second store across the country in New York City.

The new store will open this weekend on Sunday the 26th at American Beauty NYC. The store will be open from 12 noon to 7pm and simultaneously launch OWSLA-artist JOYRYDE’s official merchandise line RYDRWARE. JOYRYDE merchandise is currently available at his online store, but this might mark the first permanent physical retail location on the east coast and not yet available on OWSLA’s online store.

The store will open to plenty of fanfare including a 9PM afterparty at Slake which a to be determined, and presumably OWSLA-heavy, secret lineup. Afterparty tickets are available here starting at $20 before fees.