If you’re a bass head in California, you’ve heard of Wobbleland. The festival that Vital Events started years ago has finally grown into a full-fledged 3-day event for the first time ever this year, and the booking team didn’t waste any time in filling up those time slots with the best that current bass music has to offer.

From 7pm until 2am every night, thousands of bass heads poured into the San Jose City National Civic, adorned in kandi and Wobbleland & Damascus apparel, ready to headbang their little hearts out. Starting off the first day with four epic b2b sets, including a massive Phiso b2b Aweminus b2b Definitive set right in the beginning of the evening was a bold move, but it easily set the tone for the rest of the weekend. Luca Lush b2b Josh Pan was next, followed by KRANE b2b Alexander Lewis, and let me tell you… you haven’t lived until you’ve seen a man cover Keys N Krates’ “Dum Dee Dum” live with a freaking trombone. You just haven’t. 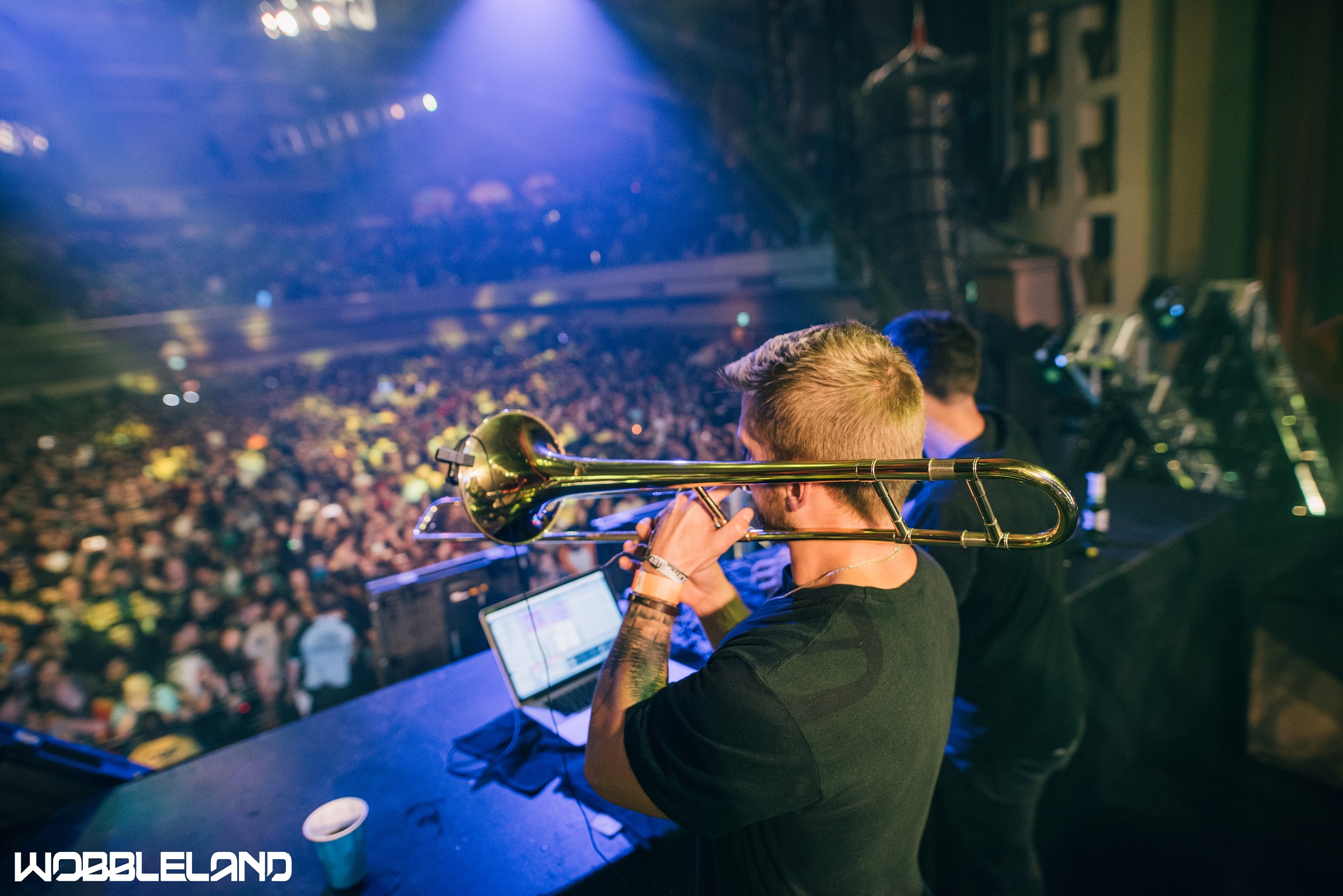 And as crazy as the first day was, the second day didn’t really let up at all. Starting off with Jameston Thieves b2b Yookie straight into an ear-melting set from Midnight Tyrannosaurus was just what the crowd needed to shake off the sleepy eyes from the night before. This was then followed by sets by Bleep Bloop, Jackal, Kayzo, Party Favor, and then Zomboy… so you can imagine how sore necks were after that. This was personally my favorite night of the show – too many homies to count. 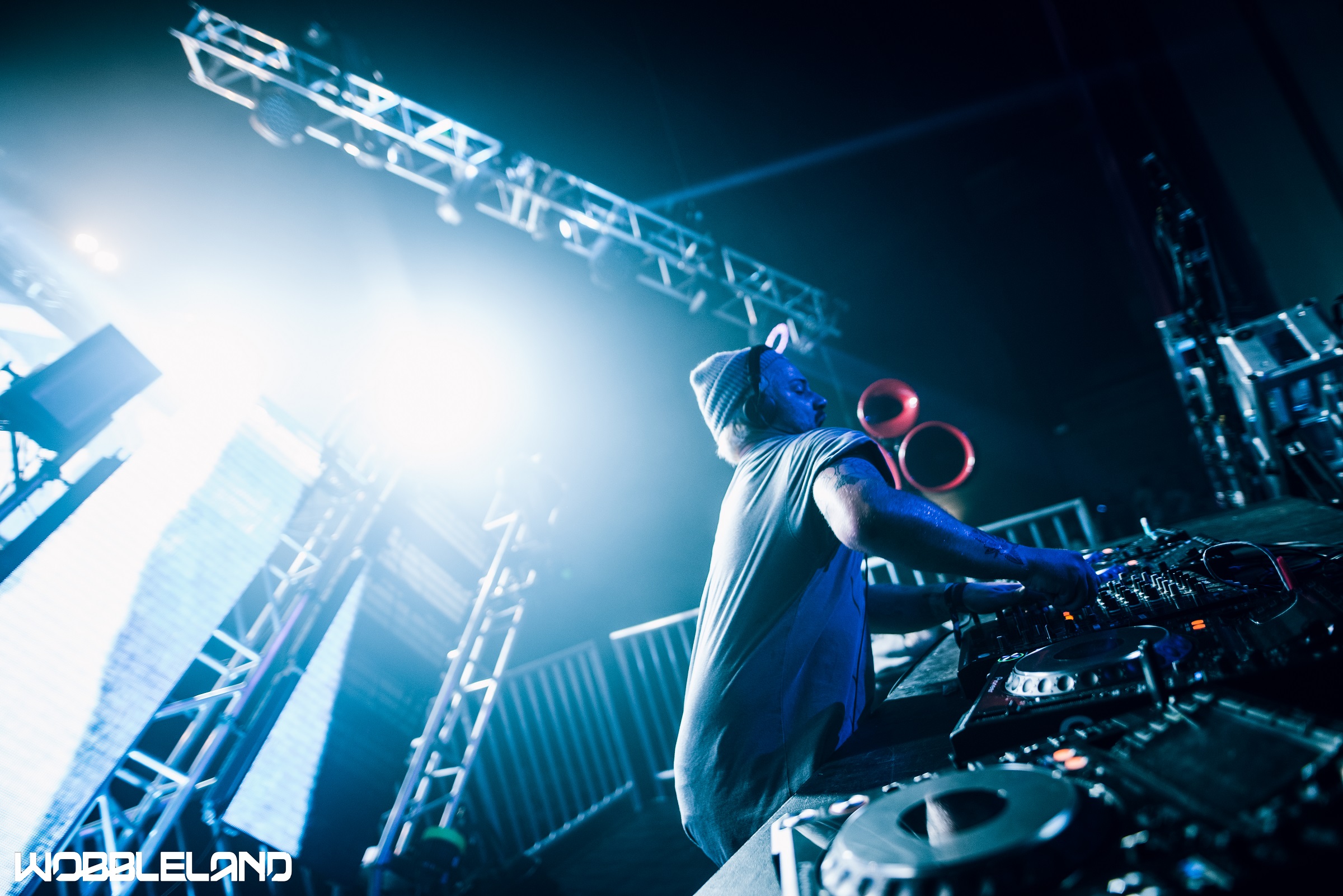 For the final night, things seemed a little quieter, a little calmer (at least early on). Fans were noticeably tired and exhausted, but they paid for a 3-day ticket and they damn sure weren’t gonna let that go to waste. The night definitely started off slower than the previous two, with Bishu going into Woolymammoth. But by the time QUIX came on at 9pm, all bets were off. He threw down definitely one of the best sets of the weekend, determined to not be upstaged by who was on next… Trollphace b2b Trampa. If you were waiting for the hardest, most bass-heavy set of the weekend, you found it. 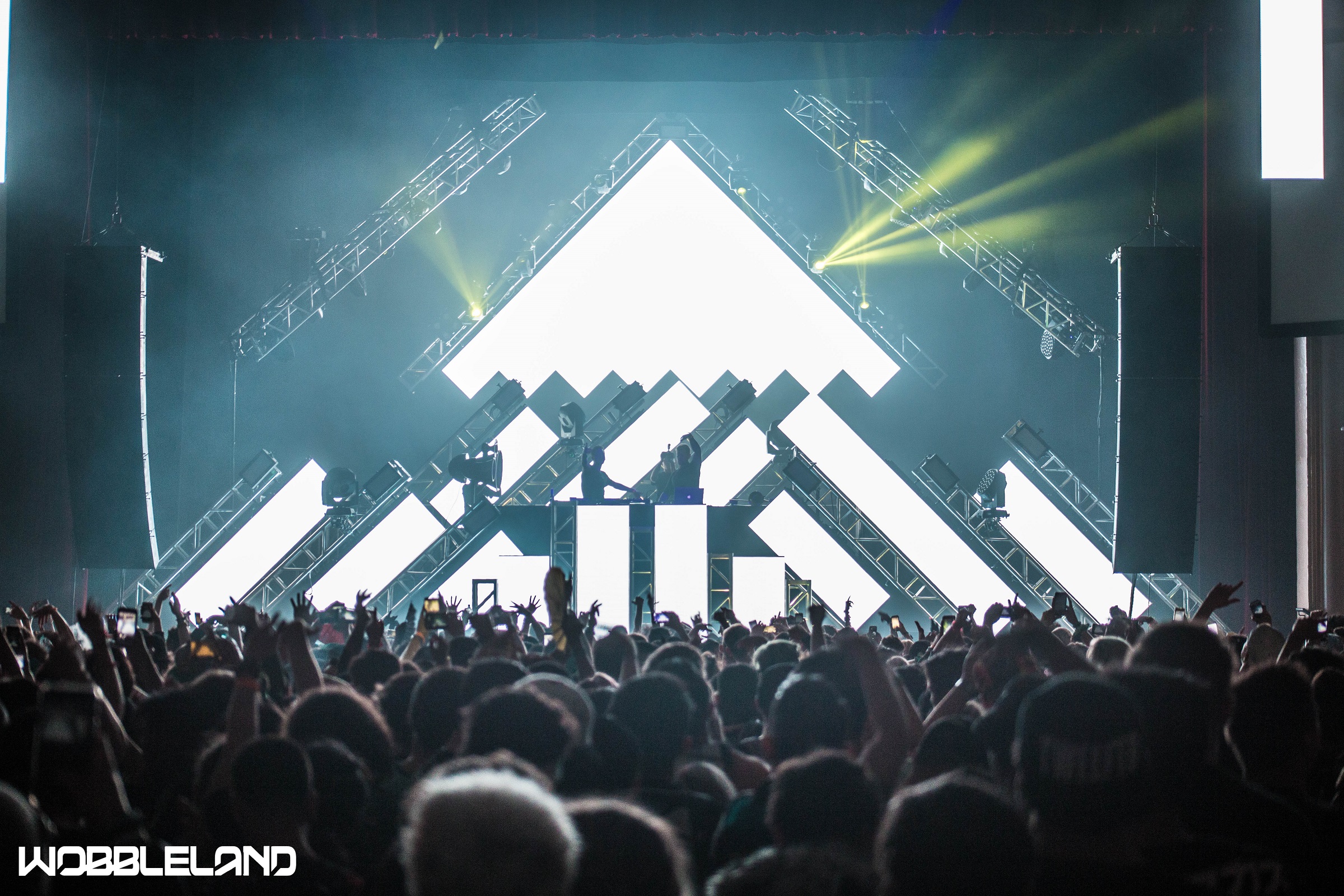 The rest of the night played out with Joyryde, Valentino Khan and Datsik in proper succession, breaking necks like you would only expect. 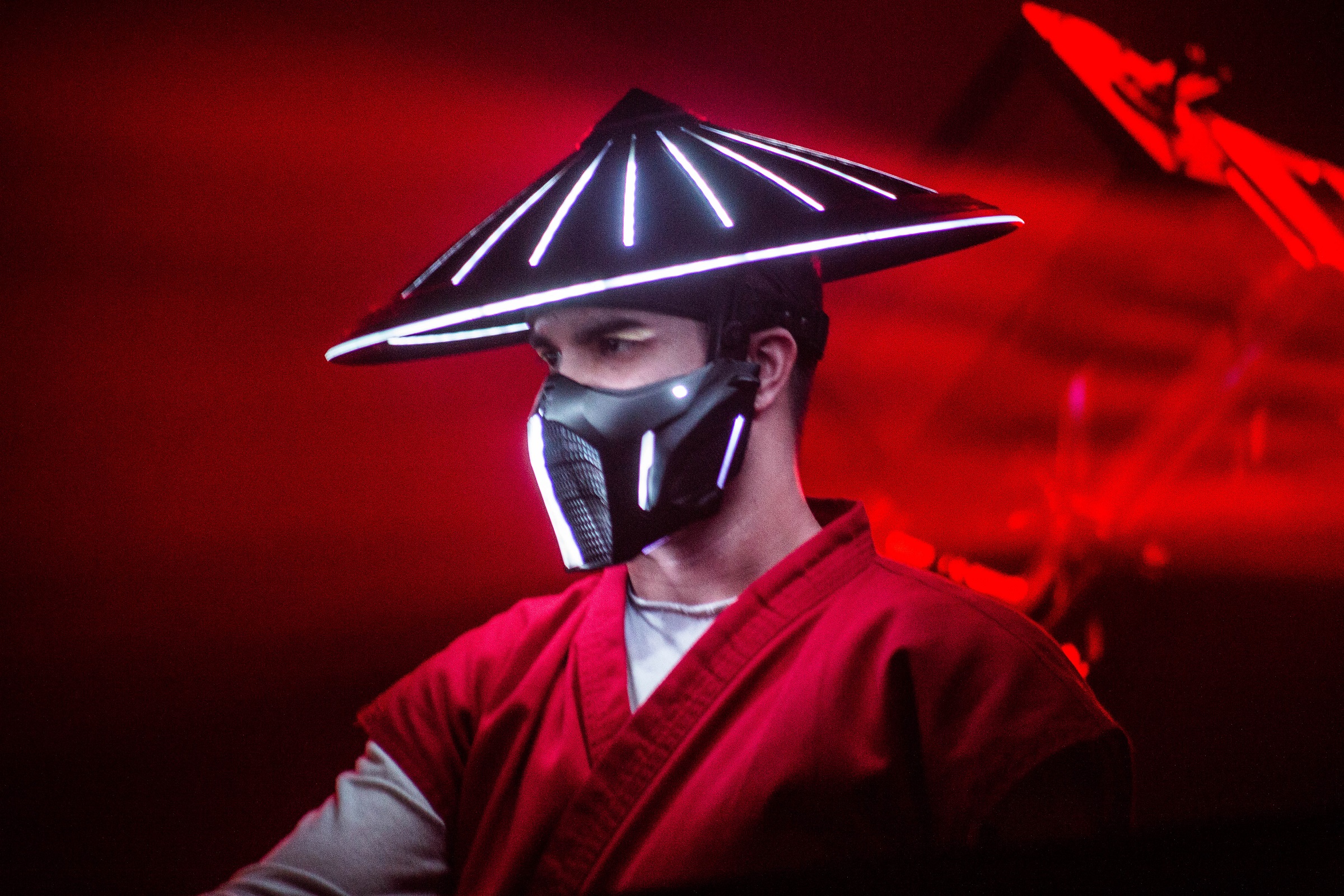 Of course, I haven’t even mentioned the VIP area with sets from Aweminus b2b Sudden Death, Cherney, Oolacile, Juju and more… but unfortunately, this spot was often overlooked in favor of the more grand main stage. Even still, all artists who played in the VIP area gave it their all and those in attendance were thankful for it.

Despite some issues with security throughout the weekend, most people would say that the first 3-day Wobbleland was an unadulterated success. The next major Vital Events show is Toxic Summer in just a few months! Will it be able to live up to Wobbleland? Damn straight, it will. 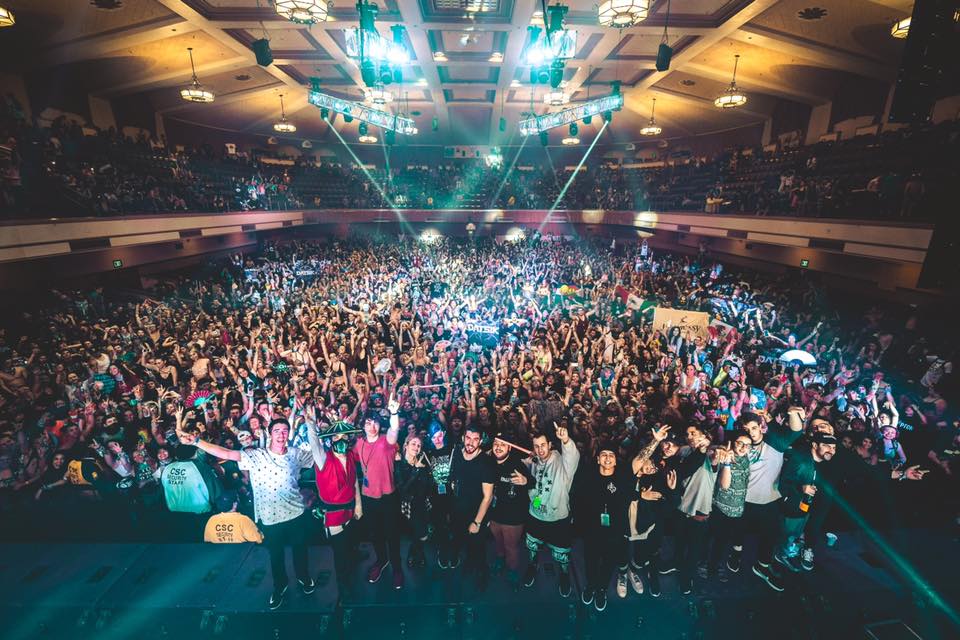 Deadmau5 Throws Shade At The Chainsmokers In New Instagram Pic

Deadmau5 Throws Shade At The Chainsmokers In New Instagram Pic