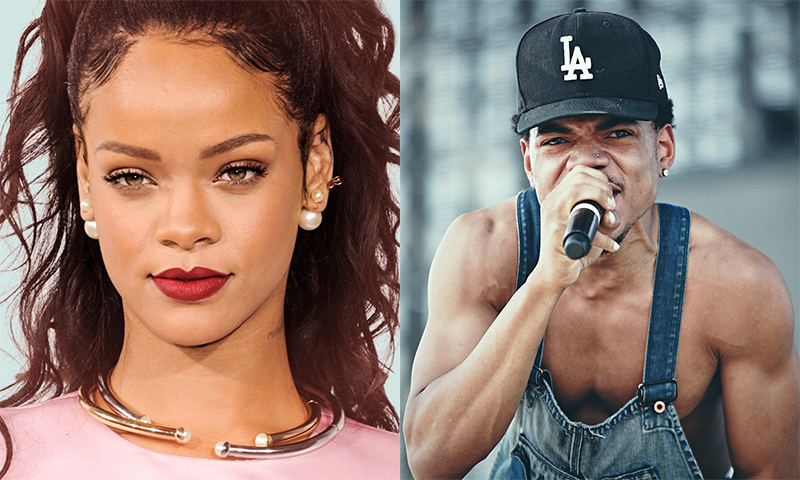 Rihanna & Chance The Rapper Reportedly To Replace Beyoncé At Coachella

With the news that Beyoncé is no longer performing at Coachella, fans have been clamoring to find out who her replacement would be. Various guesses have been flung about, with even betting odds being created around it (because you can always bet on something).

One user on reddit claims to have gotten an inside scoop from an affiliated industry professional, and says that Rihanna and Chance The Rapper will combine to fill Beyoncé’s coveted headlining spot.

Got News that RIHANNA and CHANCE are to replace Beyonce. from Coachella

As of now, this is obviously unconfirmed. But with Chance cleaning house at the GRAMMYs, and Rihanna filling in the void for Beyonce fans, it’s definitely not unreasonable. However, there have also been some Nine Inch Nails and Frank Ocean rumors, and even a Justin Timberlake rumor. Lest we forget Daft Punk, too…