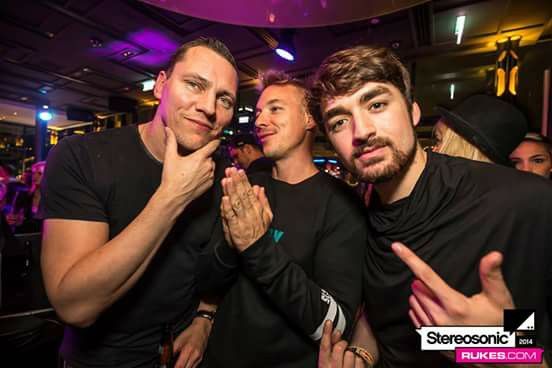 Here at Your EDM, we’re no strangers to Twitter beef. From Deadmau5 to The Chainsmokers, Seth Troxler to The Black Madonna, we’ve seen it all. Today, we bring you a fresh cut slab of beef courtesy of Diplo and Oliver Heldens.

Granted, this one is a lot calmer than the one between Jai Wolf, Ghastly & company this past weekend, but there’s still some hilarious ribbing going on – even Dillon Francis joins for a jab or two. For the record, we completely agree with Heldens that the “Shape Of You” remix definitely leaves something to be desired.

With that being said, check out the tweets below and enjoy.

@MAJORLAZER @diplo no offense, but this remix could have been so much better. Next time send me and let’s collab ?

@OliverHeldens if I wanted to make a future house remix with the same bassline over and over again I will hit you up you baby penis ?

@OliverHeldens u look like a nine year old with a beard

I will stop now because I actually like you .

As for the tiny penis comment made by Diplo, it seems he might still be feeling a little raw from this Lorde burn back in 2014.