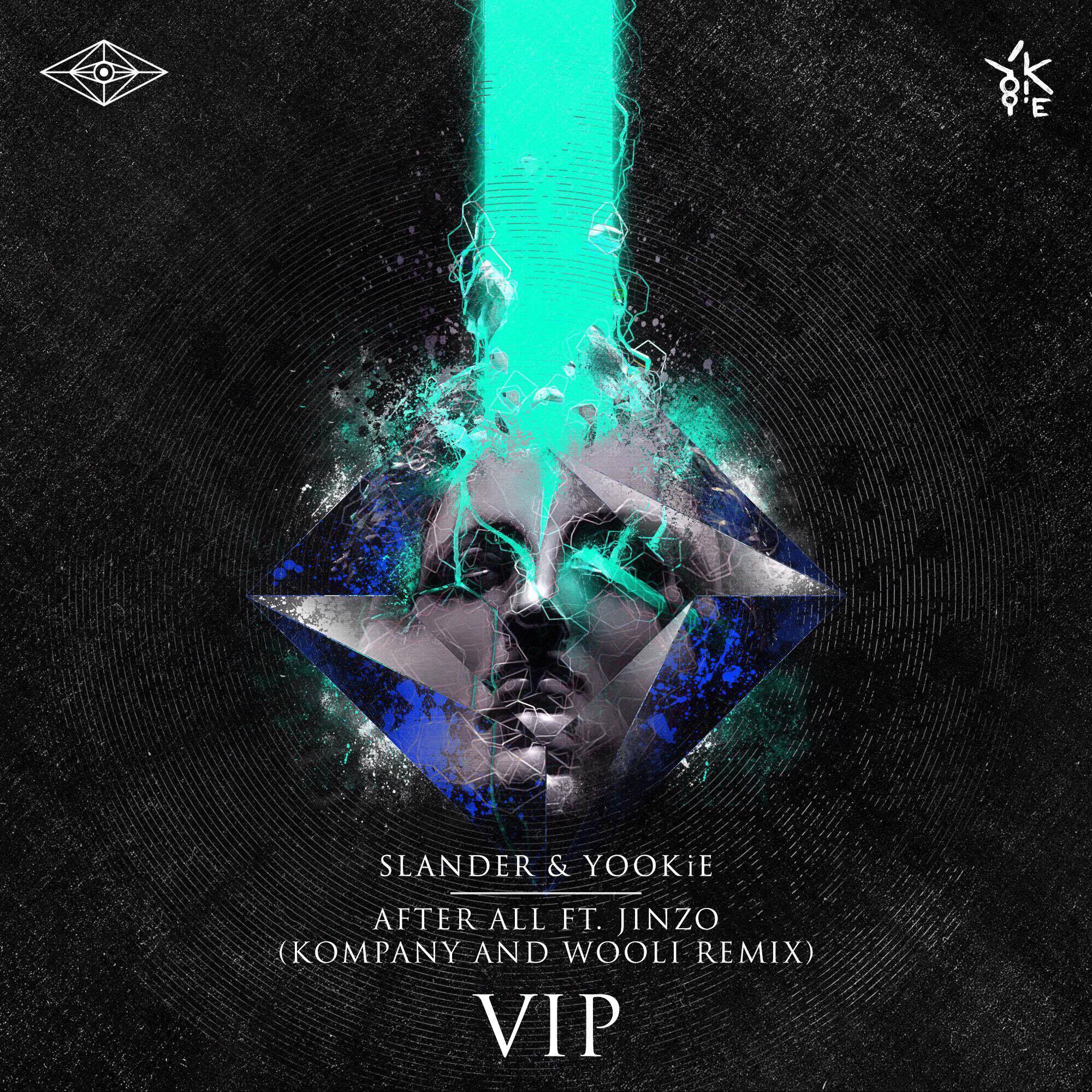 Slander and Yookie’s collaborative track “After All” turned heads at the end of last year, with each artist attributing their various styles to their future festival trap banger that saw it’s time in the light for many of 2016’s final sets. After releasing their remix package with names like Xilent, PhaseOne, Habstrakt and of course Kompany & Wooli, fans were blessed with heavy hitting bangers that would leave them with knees weak and necks broken. After almost two months since their bass filled rendition of the tune, Kompany & Wooli are back with their VIP, completely re-imagining their past release for something even wilder. Combining dub breaks, future bass stylings and even more energy, this “After All” VIP is everything you could need. From absolutely gritty basslines to captivating melodies and filtered saws reminiscent of Louis the Child, Wooli and Kompany each showcase their ingenuity as rising bass talents in this new must have hit. Make sure to snag the free download below!