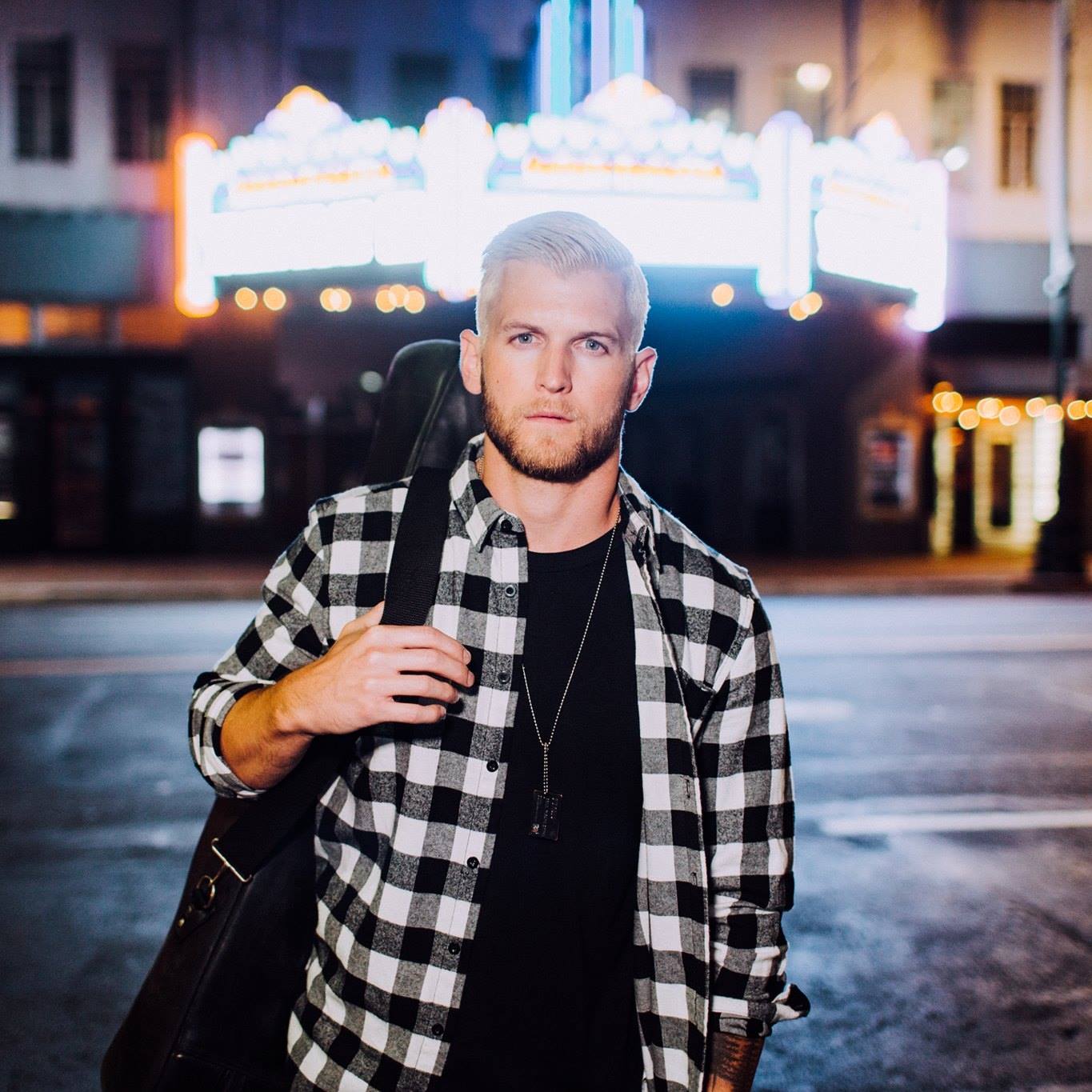 From his work with KRANE, Y2K, and Dabow to remixes for Mr. Carmack, DJ and producer Alexander Lewis has been on a fast rise within the electronic music scene. Through the implementation of real instruments into his music, the eclectic producer has curated his own niche sound powered by the use of his hard-hitting horns and startling synths.

His latest single, “March,” out now on Trap Nation’s LA-based record label Lowly Palace, is no different. It’s exactly what we could have hoped for. “March” is Lewis’ first single off his upcoming EP, which is bound to shake up the trap scene. It’s a warlike anthem like none other, and it includes all of the stylistic hallmarks that we have come to know and love Alexander Lewis for: mystical vocal chops, eerie piano notes, powerful drums and of course his blaring horns to top off the track. A trap masterpiece would be an understatement, “March” makes for a tune that could literally be used rally up an armed militia if need be.

Stream “March” below and make sure to snag a free download here!