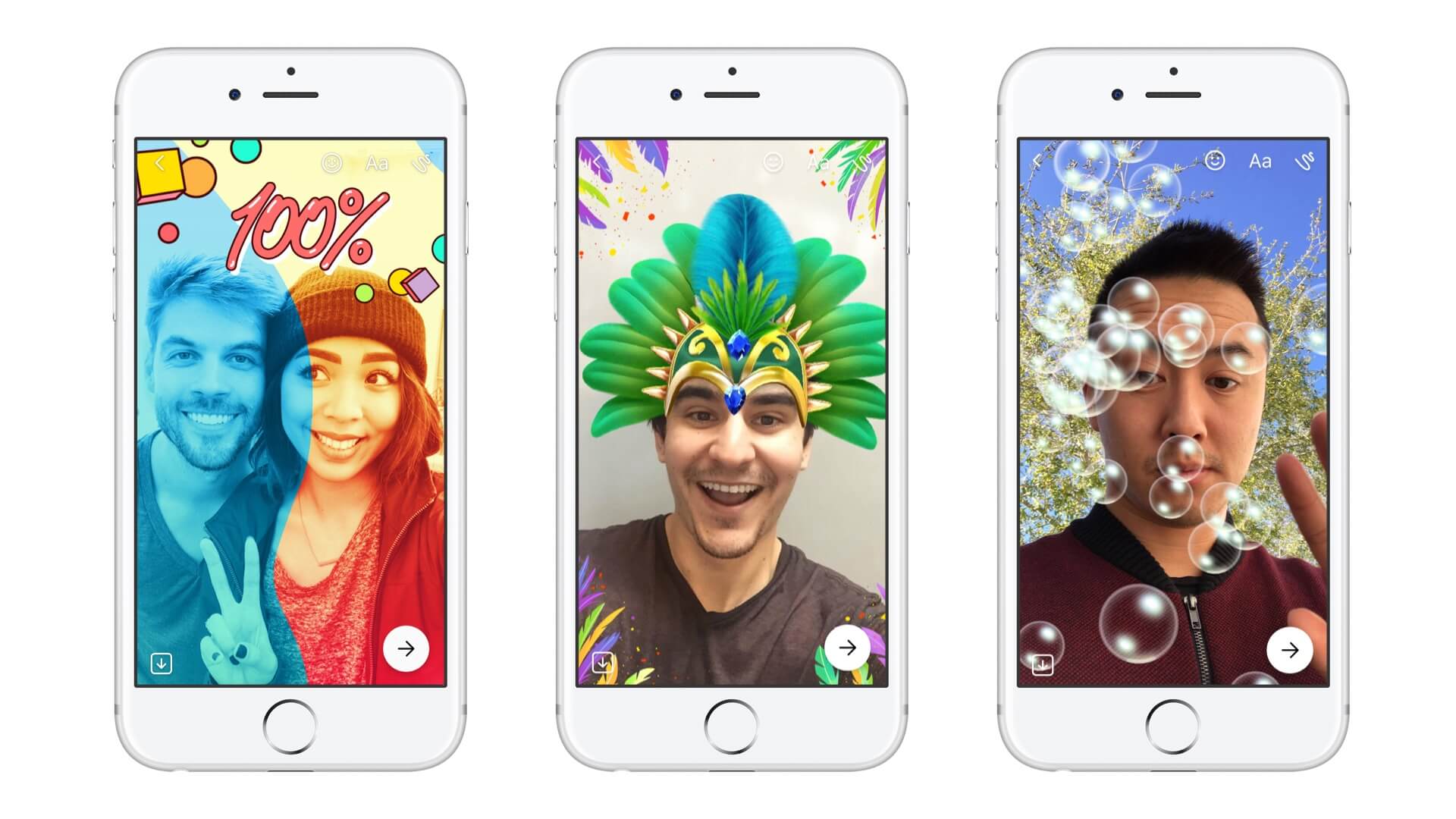 Facebook’s “Messenger Day” is trying to be the next Snapchat…

With the new feature you can upload photos and videos specifically to your “day,” and friends are able to view/reply for 24 hours — then your “day” refreshes. This is Facebook’s attempt to tap into more visual interactions on social media.

Facebook’s Instagram app has already taken on “stories,” which mimics Snapchat’s interface and seems to be a direct attack against Snapchat, especially considering Snapchat declined a massive buyout from Facebook in 2013.

So, basically, Messenger is copying Facebook’s Instagram, which is copying Snapchat, which used to be cool and original until every other social media turned into it.