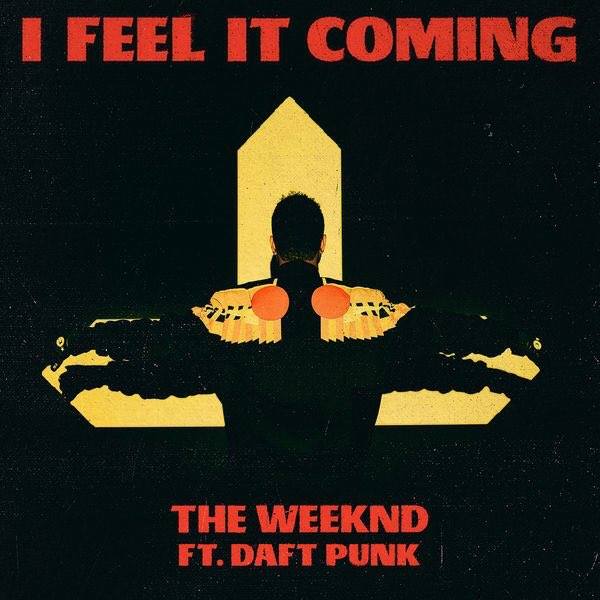 The official music video for The Weeknd and Daft Punk‘s smash hit single “I Feel It Coming” was just uploaded to The Weeknd’s Youtube account, coming as a highly stylized follow up to the November release. Featuring a grainy, nostalgic film aesthetic and imagery and a highly mysterious appearance by the Daft Punk robots themselves, the video perfectly captures the soulful and otherworldly nature of the track itself.

As The Weeknd sings atop the rocky dunes of a desert, alien planet, he and a woman begin to turn into stone. Once the distant sun finally sets and The Weeknd’s form crumbles to ash, Daft Punk in long, black capes. They bend down to wipe away the dust from the floor, revealing a glowing pink light underneath. Once they stand up and turn to each other, the video cuts.

Whether or not their feature implies a continuation of the story is in the works, we can’t yet say. Regardless, their presence in the “I Feel It Coming” video comes as a welcome look at the men behind one of the most successful tracks of 2016.

Watch The Weeknd and Daft Punk in the official “I Feel It Coming” music video below: