Facebook Introduces Its Own Stories Feature To Further Compete With Snapchat

Facebook CEO and founder Mark Zuckerberg speaks to press and advertising partners at a Facebook announcement in New York, Monday, November 6, 2007. The online hangout said Tuesday it plans to let companies target their advertisements on the site based on what its users and their friends buy and do on the Internet. (AP Photo/Craig Ruttle)

When Instagram introduced Stories in 2016, it was seen as a direct attack against Snapchat, especially considering Snapchat declined a massive buyout from Facebook in 2013. Instagram Stories currently has approximately 150 million daily users, roughly equivalent to Snapchat’s userbase.

Facebook now wants to crush Snapchat even further, introducing its own dedicated Stories functionality on the Facebook app. Given prominent placement at the top of the app, much like Instagram Stories, Facebook hopes to draw more users away from the app that cultivated a generation of users who share videos with ease. 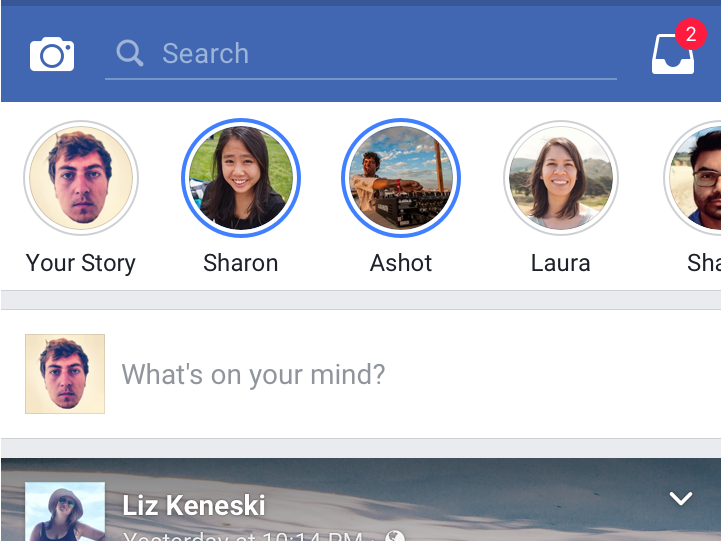 Facebook is testing the function in Ireland, but plans to expand to more countries in the coming months.