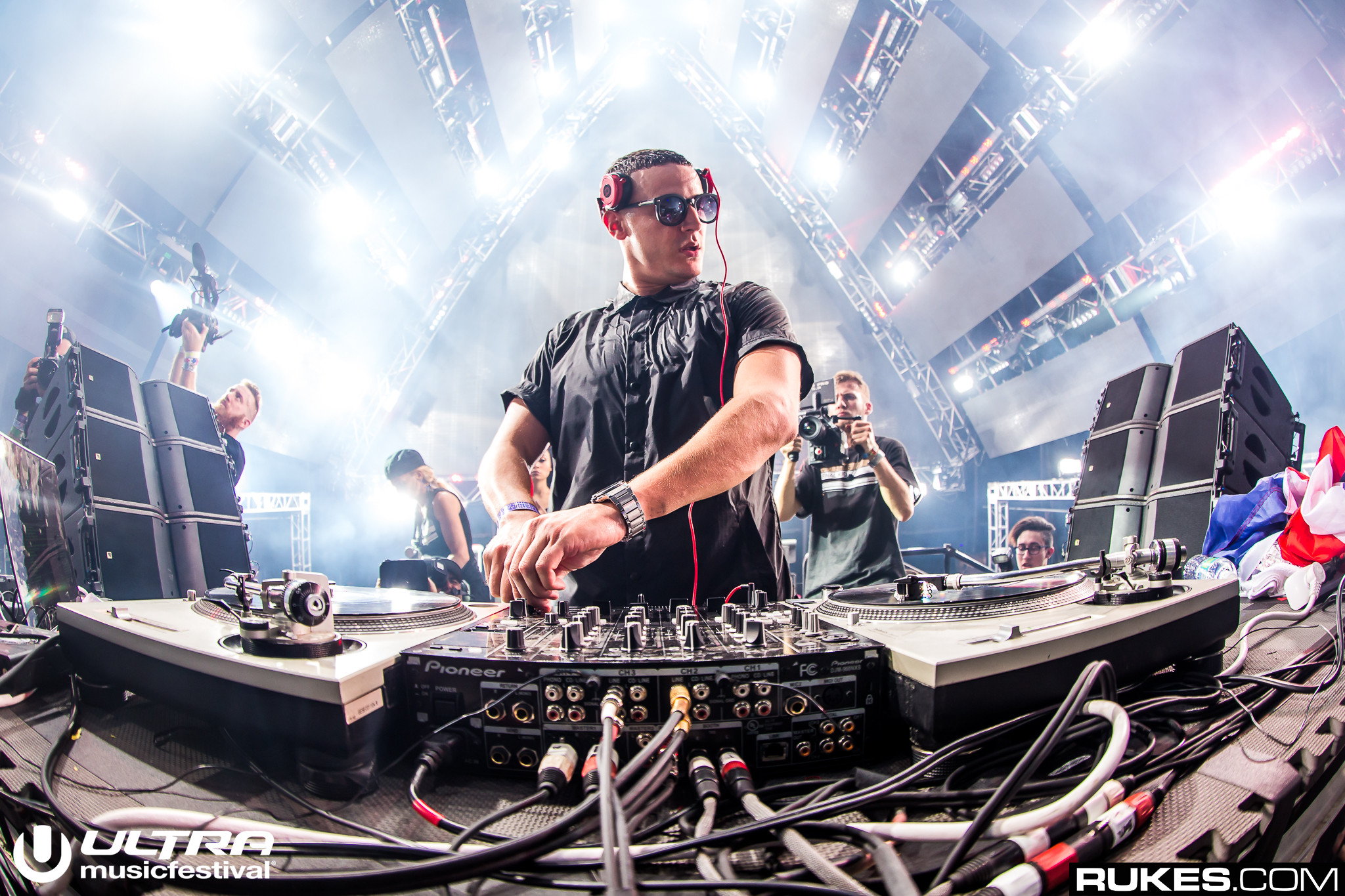 Now that we know the set times of one of the biggest electronic music festivals in the world, we can start to speculate and congratulate on performances and accomplishments. To start off, a huge congratulations is in order to DJ Snake, who will be closing out the festival’s mainstage on Sunday night.

His set last year was undoubtedly one of our absolute favorites, and we have a feeling that this year’s show will raise the bar for his career as a whole.

First off, as with any major festival set, you can expect to hear a bunch of new music. Included in that, we hope, will be DJ Snake’s collaboration with Drake, which was lightly teased at the end of last year. Combine that with the fact that festival closers generally bring out special guests for their sets: Garrix brought out Usher and broke the Ultra streaming record, Pendulum brought out deadmau5, Jack Ü of course brought out Justin Bieber… we could be looking at Drake’s first appearance on an Ultra stage, which would be absolutely massive.

DJ Snake hasn’t put out any new music since his debut album, Encore, in August of last year, so it’s high time for him to reveal something new.