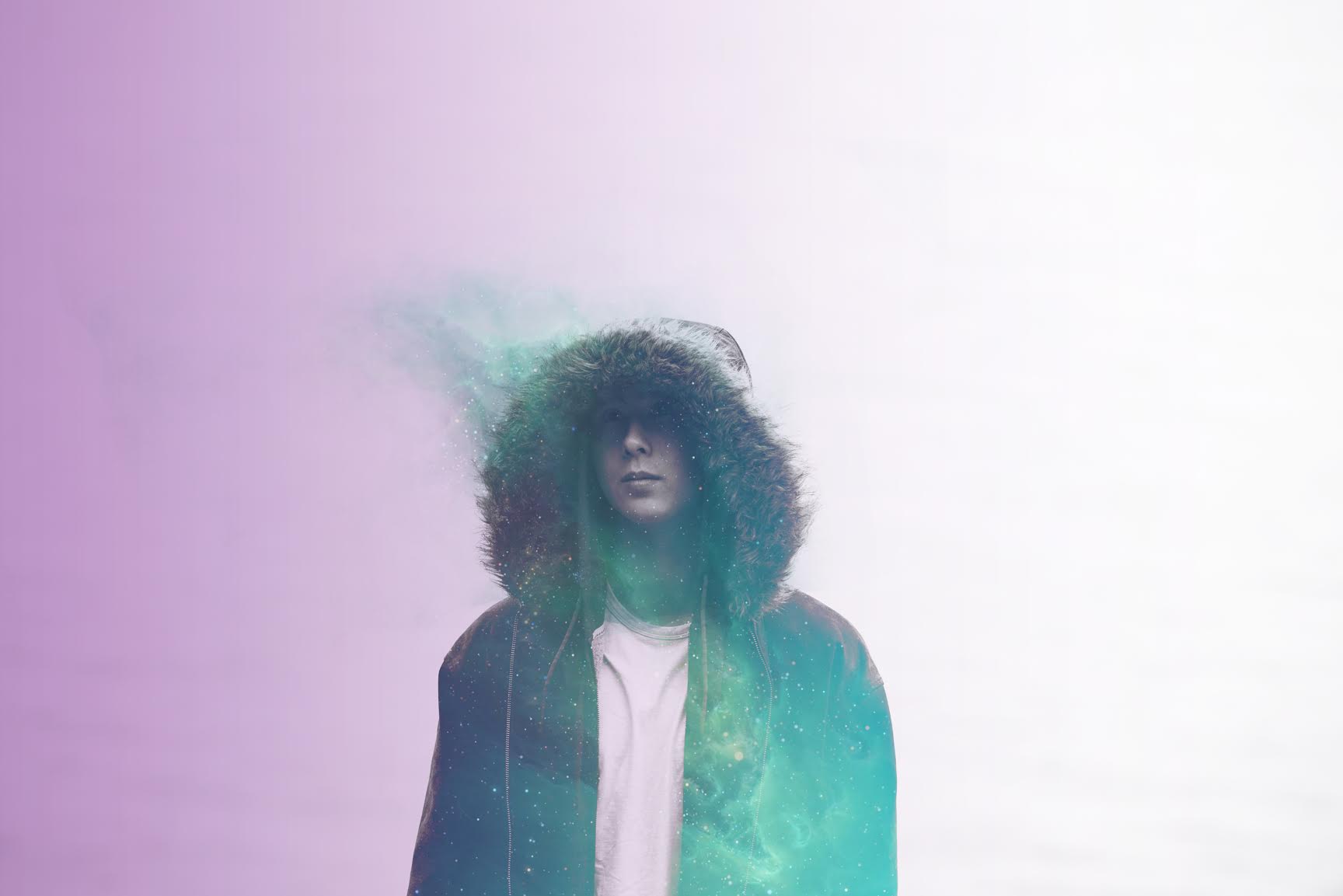 On Planets Releases Newest Single, “Too Bad / So Sad”

We’ve been covering On Planets for a while now, and not for lack of reason. On Planets has a uniquely defining quality that’s difficult to replicate or even achieve in such an oversaturated market. At the same time, it’s something impossible to pinpoint, so you can begin to see the allure.

With his latest track “Too Bad / So Sad,” he’s really hit a new high. Beginning with an incredibly understated and unimposing intro, building into a similarly anti-climactic first drop sequence, and then building bombastically into the meat of the track, it takes a natural progression of sound to another level. Combining his own vocals with his own production gives him universal control over the rhythm and vibe he’s putting out, leading to a completely personal and uniquely identifying song.

“This one is a bit of a hyperbolic depiction of doubt, mostly in the context of lifestyle, career, etc. At the time I was writing the track, I had some doubt in my own integrity and worth, so I wanted to embody that melodramatic, ridiculous shit I came up with in my head. ‘Too Bad / So Sad’ is just about how easy it is to marinate yourself in bad vibes.” – On Planets

On Planets is undoubtedly one of our favorite artists to follow right now, and he should be for you, too. Listen to “Too Bad / So Sad” below and grab it here if you like it.