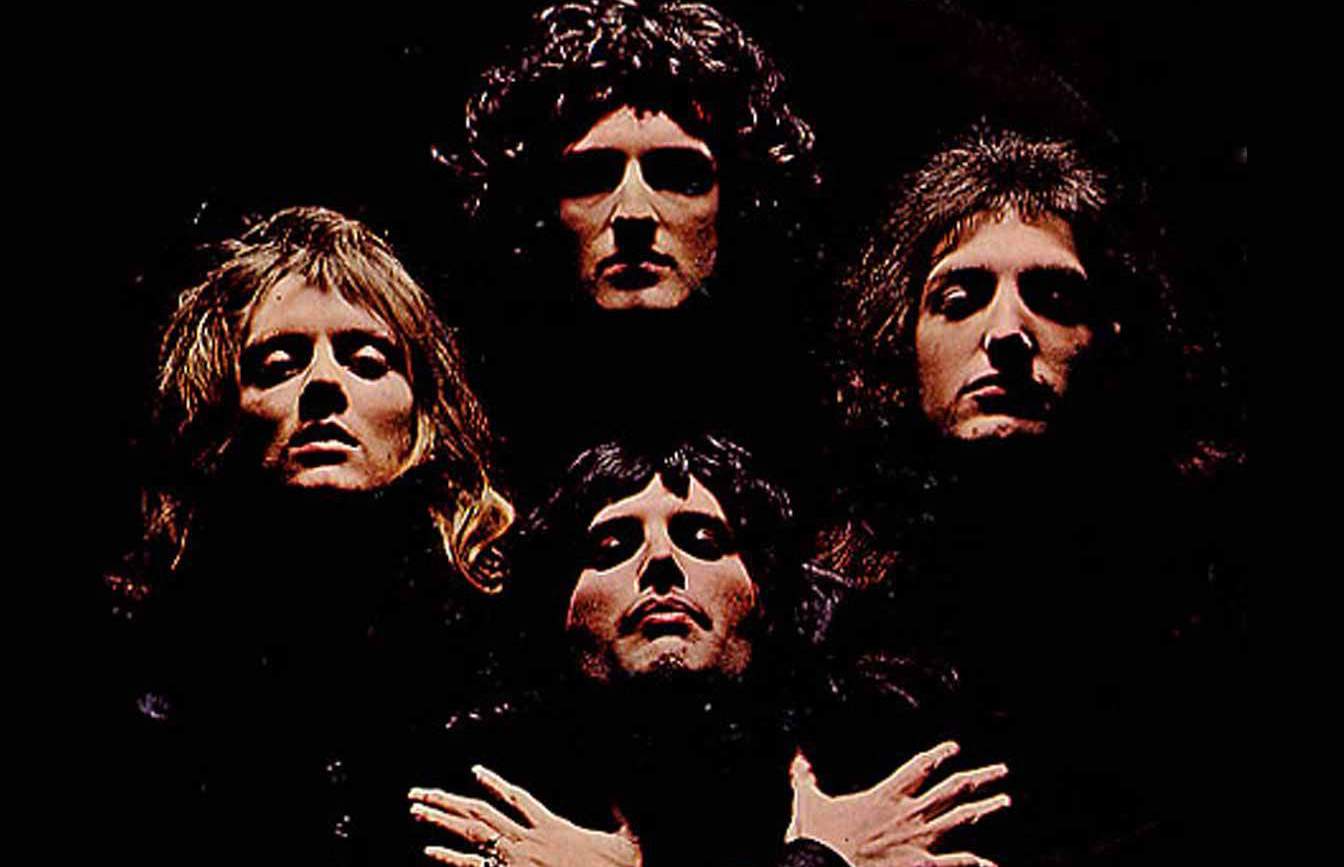 In your opinion, what is the “Bohemian Rhapsody” of EDM – A song that will be around forever?

We’ll let you think on that while we give you a little backstory on this. Reddit user EngineOfDestruction asked the question on r/electronicmusic, which blossomed into a discussion with hundreds of comments that eventually led to a playlist of the most notorious EDM classics.

Topping the list (currently with 741 up votes) is “Sandstorm” by Darude. Others include: “Don’t You Worry Child” by Swedish House Mafia, “Levels” by Avicii, and “Scary Monsters and Nice Sprites” by Skrillex. Reddit users gave a huge nod to Deadmau5, with 3 of his songs making the list, while Kraftwerk and Daft Punk were recognized for 2 legendary tracks each.

Keep in mind, “Bohemian Rhapsody” by Queen has been overplayed in bars around the world since 1975 — pretty big shoes to fill for even the biggest of hits. So, did your choice make the list?

Yesterday I asked you all what the "Bohemian Rhapsody" of EDM was. Using your suggestions, I’ve created the ultimate Classic EDM playlist. from electronicmusic