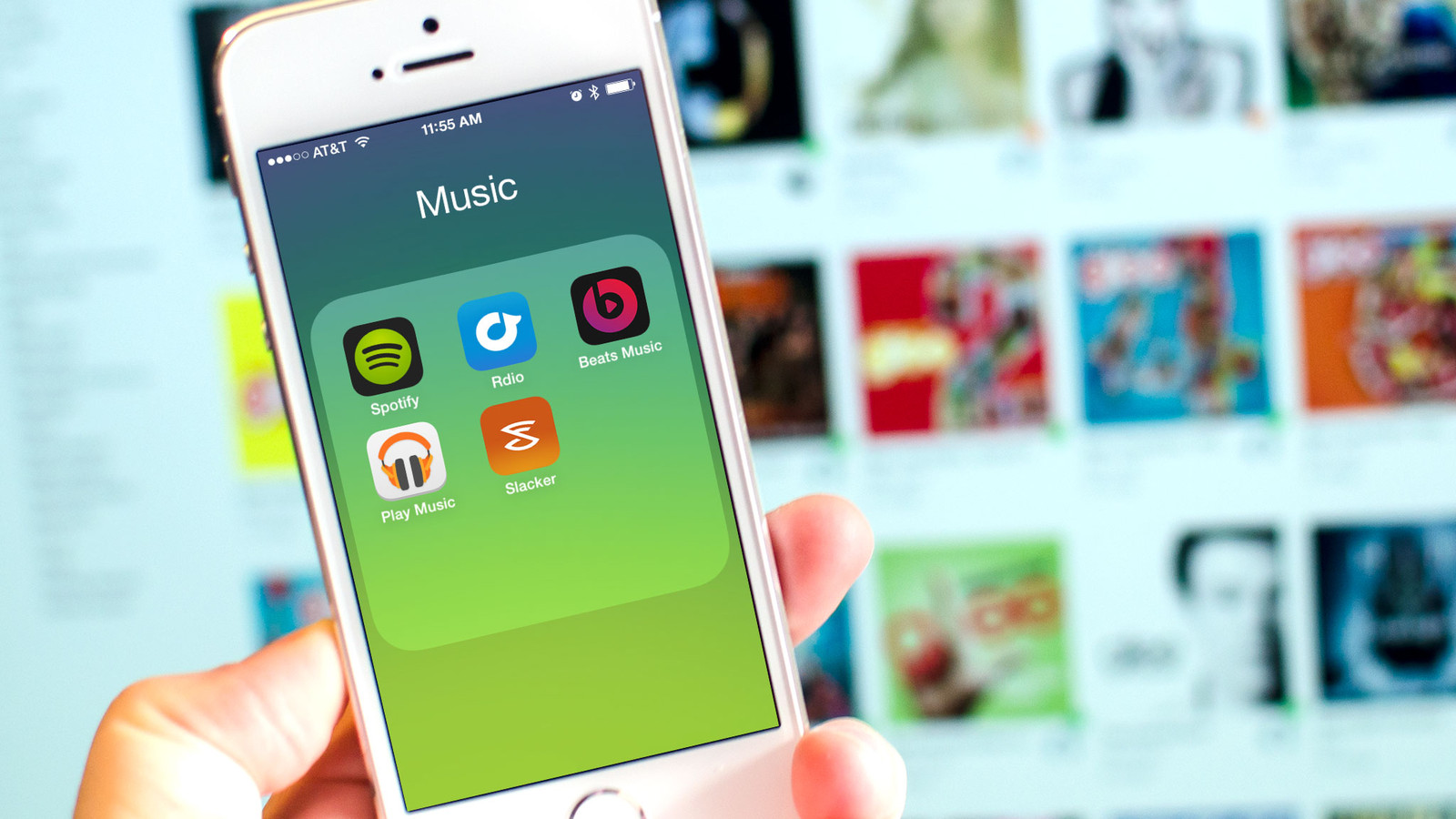 New music streaming services are popping up everywhere, but which ones have the most staying power?

Gizmodo made a list of the “most screwed” digital music services out there (in order of most screwed, to least screwed). Among the most “sound” music applications are Apple Music, Spotify, Amazon Music Unlimited, iHeartRadio and Google Play.

Here’s a breakdown, from most to least likely to fail, and brief reasoning behind the full list via Gizmodo:

1. PonoMusic: store has gone offline and looks like there’s no hope of return

3. Tidal: too exclusive for its own good

4. Napster/Rhapsody: the first p2p sharing music app is going out of style

5. Pandora: most users aren’t making the company any money

7. Groove Music: Microsoft’s music service isn’t a focal point, and may get lost

9. Google Play Music: the fact that it’s backed by Google gives it a shot of survival

12. Spotify: currently too big to fail