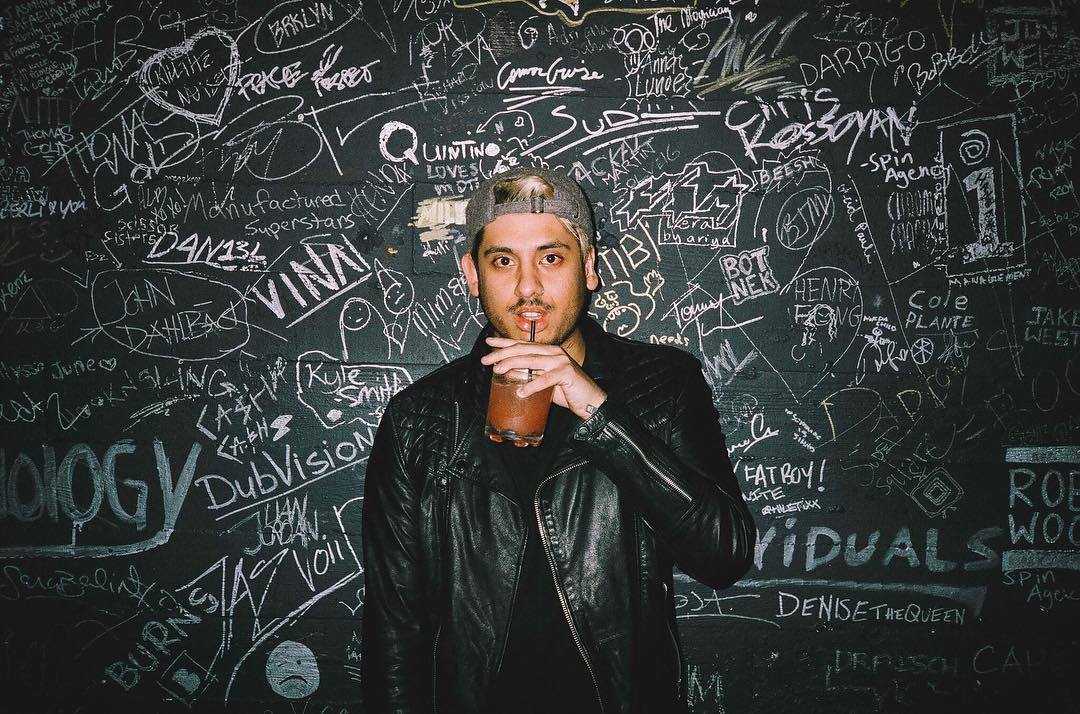 About 17 months ago, Ookay tweeted out that he would make a trap remix of every Owl City song ever made if that particular tweet received 10k retweets. Well, that day has come in the last day or two, and now Ookay has to keep his word.

If this tweet gets 10k RT I'll make a trap remix of every Owl City song ever made.

For what it’s worth, a lot of fans are seriously over the moon about it. One person who probably isn’t, however, is Shaun Frank…

@Ookayx if it does, my set will only consist of said owl city remixes for the rest of time