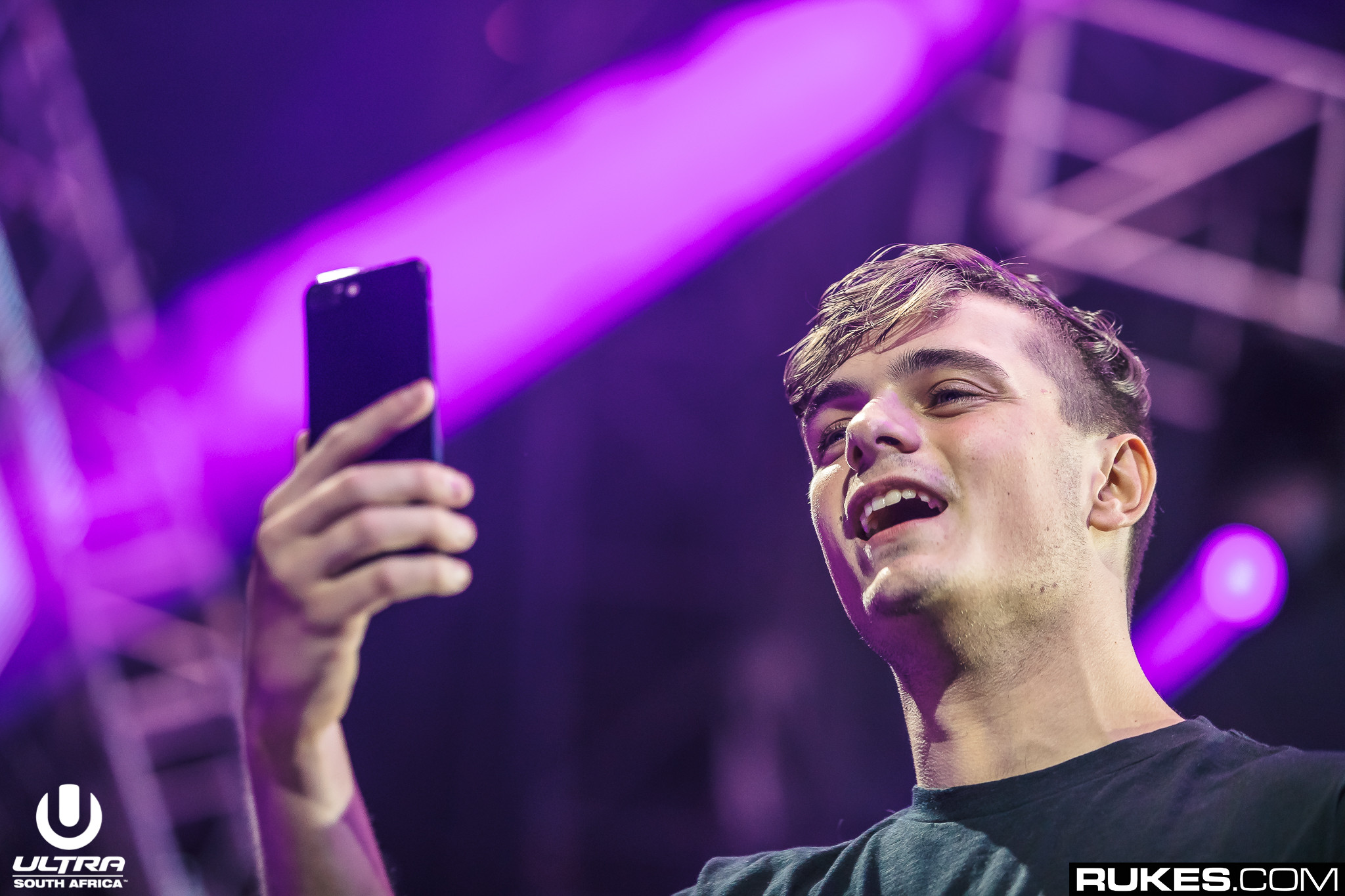 Martin Garrix To Release Two Tracks This Friday, Including “Scared To Be Lonely” Acoustic

Martin Garrix is hitting a milestone this Friday, putting out his first acoustic rendition of a song of his, and it’s none other than “Scared To Be Lonely” with Dua Lipa. Garrix posted a teaser of the version on Twitter this afternoon, complete with a full string orchestra and a new version of the vocals from Dua Lipa – meanwhile Garrix himself plays guitar.

This version is out Friday, April 7.

Dropping 2 things Friday… can you guess the other? 😏 pic.twitter.com/SovXa330uN

But that isn’t the only thing getting released! Garrix teases another release on Friday… and we and many others are willing to put money on the other track being his collaboration with Brooks, called “Byte.” Brooks also just tweeted today about putting out new music this week, so we’re pretty sure we’re on the right track.

Awesome footage of @MartinGarrix dropping my 'Scared To Be Lonely' remix! 🔥 Should I drop some more new music this week? 🤓 pic.twitter.com/O9VU32T9cZ