Tomorrowland Snubs Hardwell for 2nd Year in a Row

Hardwell fans were shocked last year when Tomorrowland chose to leave him off the lineup, and even more so to find out he won’t be playing the festival again this year.

The famed DJ has wowed crowds at the biggest festivals in the world, and for years played as a staple act at Tomorrowland. Now, if you message Hardwell on Facebook with the keyword “Tomorrowland?” it triggers an automatic response: “I’m not playing at Tomorrowland this year, for more dates check out http://djhardwell.com/tourdates.” 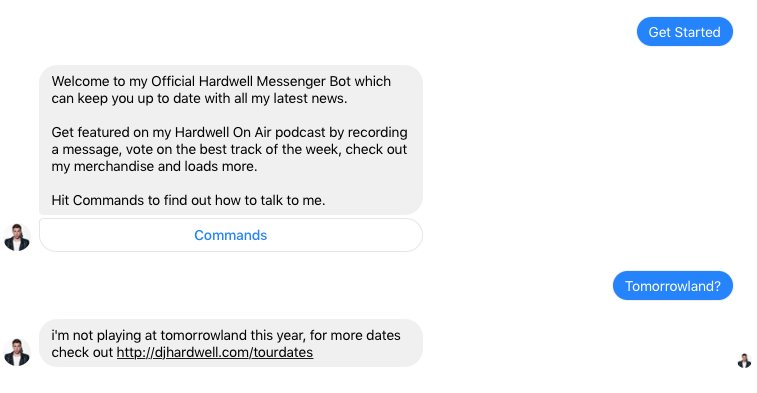 This is purely speculation, but many attribute Hardwell’s absence from the Tomorrowland lineup to his beef with beloved hometown duo Dimitri Vegas & Like Mike. Controversy sparked up on Twitter in 2015 after DV&LM used questionable techniques to replace Hardwell at the #1 spot on DJ Mag’s Top 100 DJs list (read the since deleted tweet here). Is it just coincidence Hardwell has been missing from the lineup since?