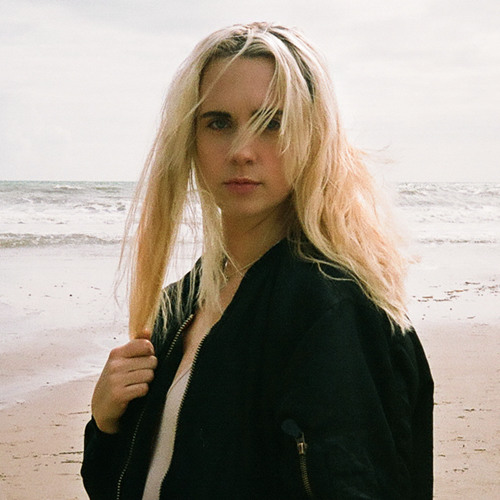 As the collective anticipation among Cashmere Cat‘s base of listeners grows in the months leading up to his mysterious 2017 album, the Norwegian artist has given us a small taste of what’s to follow in the form of a fiery single with vocalist MØ and producer SOPHIE. “9 (After Coachella)” comes as a highly stylized variant of Cashmere’s recent dive into the pop world, featuring a bubbly and highly approachable melodic base and an edgy, bass-fueled portion by SOPHIE.

The track begins with nostalgic Cashmere marimbas before MØ takes over the spotlight above minimal percussion strikes and buzzing bass. Soon, a fierce sub bass and clap combination raises the energy, until a distorted and off-kilter string of tonal hits transports the vibe into an entirely different dimension. The shiny pop bliss returns in between, giving listeners a chance to relax before the next break.

Listen to the song in full below, and check out a cute lyric video uploaded to Cashmere Cat’s Youtube page, featuring footage of he and his dog in and out of the studio.