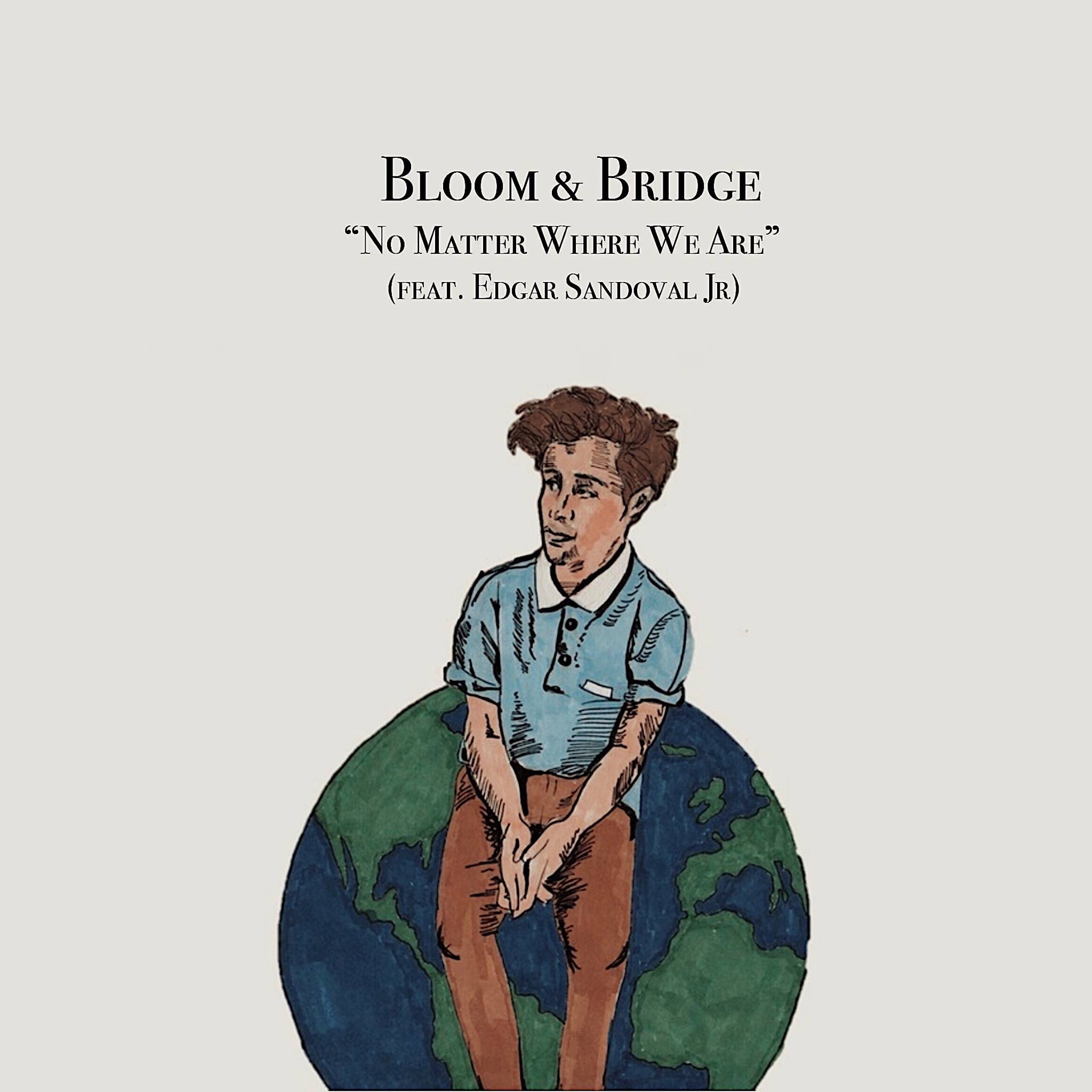 Your EDM Premiere: Bloom & Bridge – No Matter Where We Are (feat. Edgar Sandoval Jr)

It’s well known that some of EDM’s most successful duos come out of Holland. W&W? Bassjackers? Yellow Claw? All Dutchmen who once had humble beginnings. This year, the Netherlands are bringing out yet another EDM powerhouse: a duo known as Bloom & Bridge. If their hard-hitting remixes for The Him, DJ Snake and Michael Brun weren’t enough to convince you of their potential punch, their debut single may change your mind.

“No Matter Where We Are” isn’t only evidence of Bloom & Bridge’s improved production abilities, but it’s a definitive precursor to a bright future for the duo. An emotion-packed future bass anthem, “No Matter Where We Are” takes listeners through a landscape of smooth synthesizers, impassioned guitar plucks and soothing vocals.

The song is largely fueled by these vocals, courtesy of Seattle-based up-and-comer Edgar Sandoval Jr. Sandoval’s experiences with the pop music market have led him to find an fresh niche in electronic music, catching the attention of countless producers (including the rising Trap Nation signee Meric). “No Matter Where We Are” is an excellent followup to Sandoval’s independently-released original “Muse,” a Chainsmokers-inspired jam that hit stores just a week prior.

There’s no doubt that these three talents make for a nearly unbeatable combination, and “No Matter Where We Are” is just the beginning. We have the honor of premiering this monumental single, which you can listen to below: