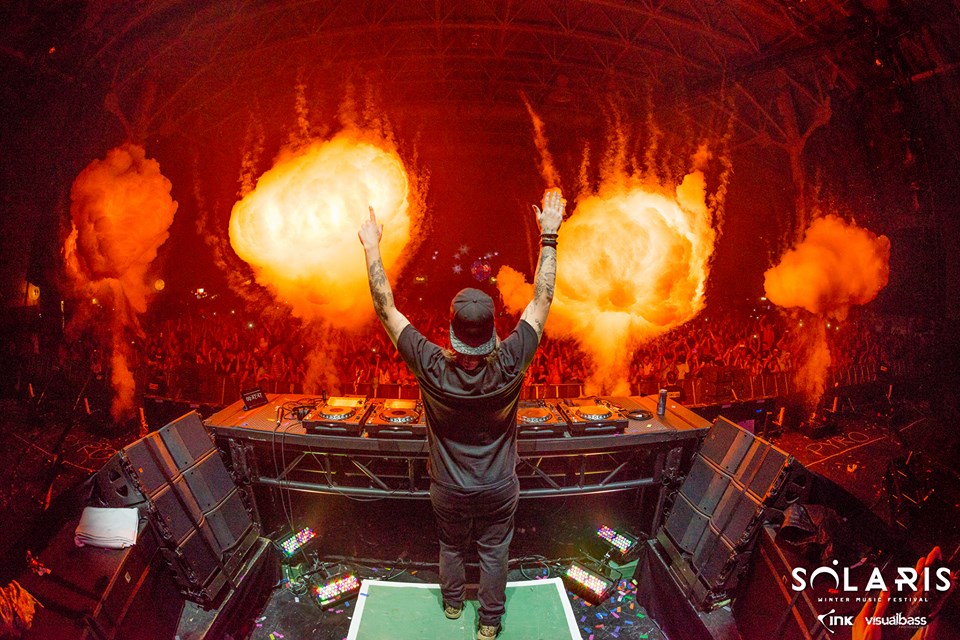 Steve Angello kept his Coachella set fresh af yesterday by giving fans a taste of his new music and sprinkling in several IDs throughout the mix — much of which we’re expecting to hear on his forthcoming album this year!

He opened his set with “I Will Rejoice,” a gospel house (is that a thing?) track with a choir of heavy vocals and an even heavier beat. We can hear Steve Angello’s softer side come through with tracks like “Break Me Down” and “Feels Like Heaven,” but the other IDs are absolutely filthy. The most surprising track he dropped is a tech house banger with vocals from Future and Kanye West. Seriously, this guy is on another level with his new material.

So far we have an idea of the sound, vibe, even the name of his new album, Almost Human, but no word on when it’s set to release. Listen below!