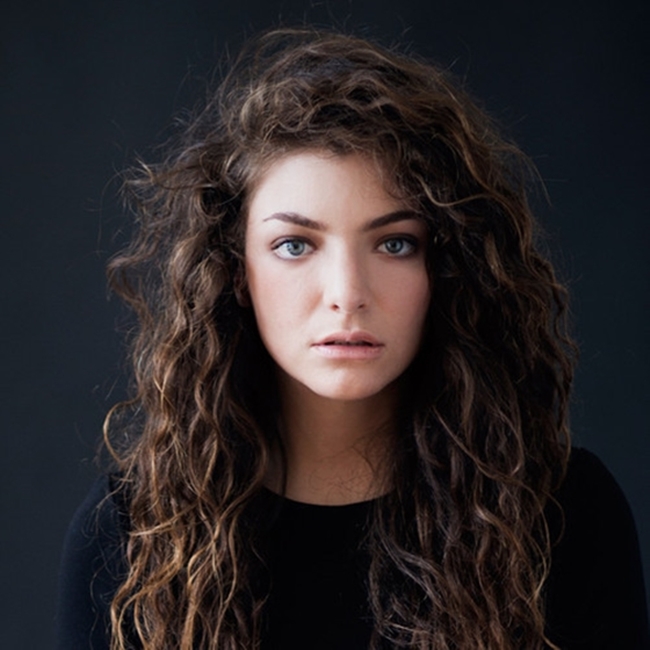 Lorde is taking over the festival circuit this year!

Last night, she wowed Coachella 2017 during her first major show in 2 years. Later this summer she’ll perform the main stages at Lollapalooza, Bonnaroo, Outside Lands, Governors Ball, and more!

During her set, she debuted 2 new tracks live from her forthcoming album Melodrama, a record about all of the ups and downs of being 20-something. “Homemade Dynamite” is a sultry, bass-heavy track that sounds like it’s just begging for a remix pack.

We absolutely love how her sound has developed, and can’t wait to hear Melodrama in full on June 16th!

can we do this forever please and thankyou pic.twitter.com/thwxNjN5u5