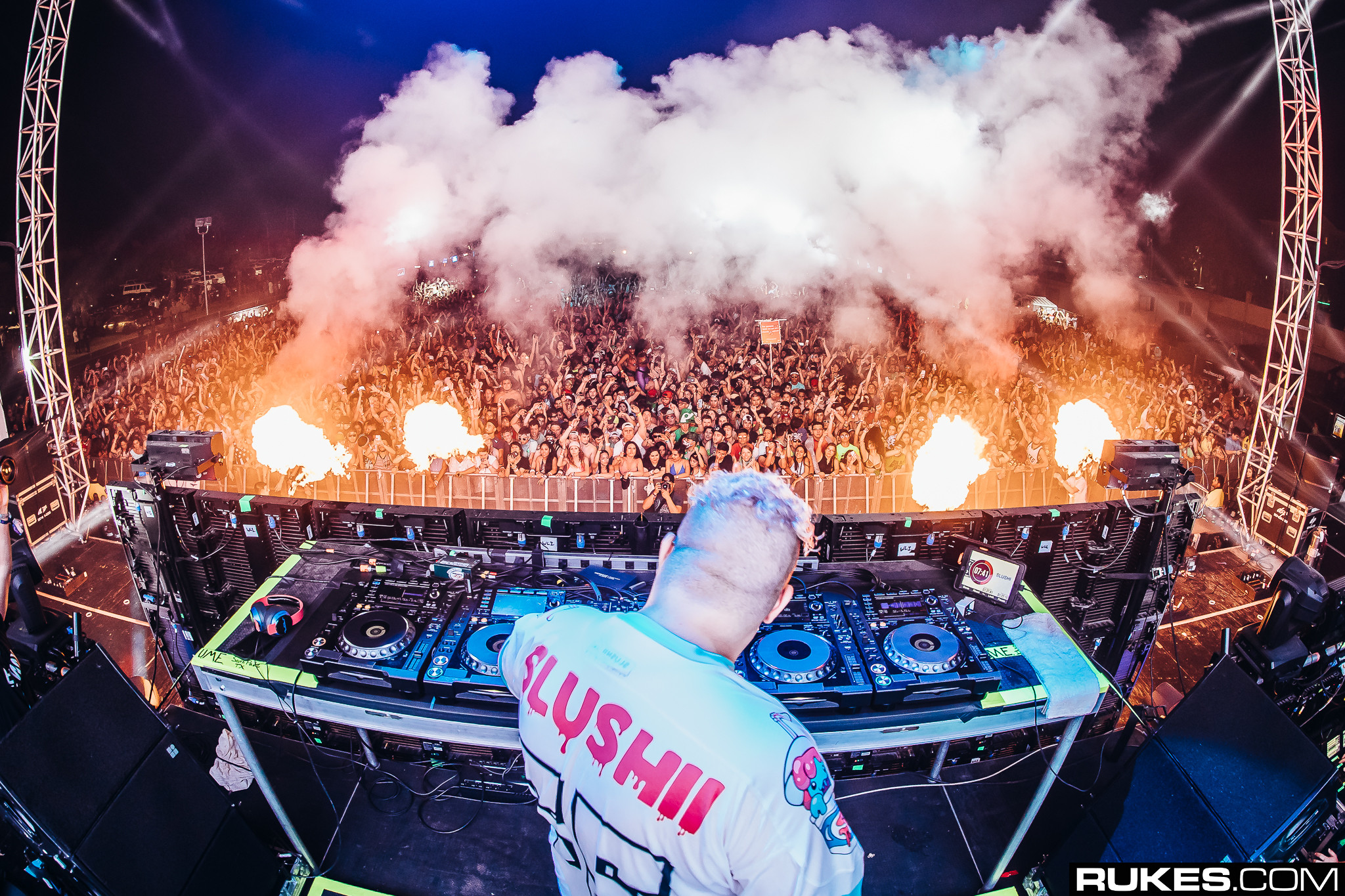 From bedroom producer to superstar DJ — Slushii‘s career has taken off faster than you can say Brain Freeze (which also happens to be the name of his first EP)!

Slushii recently announced he’s working on a full-length album, and we can soon get a taste of his new music. The 19-year-old artist has wowed fans with his colorful productions, blending dubstep future bass, trap, hardstyle, house, and everything in between. Although we don’t know what direction he’s taking this album, we now have a tracklist…

“Big Bro” Marshmello has moved in as a mentor for the young producer, and their collaborative track “Twinbow” is a sure sign that these two are a match made in sweet tooth heaven. Could there be another collabo with Mello and others on the album?

No word yet on when Slushii’s album will drop, but keep checking back for updates!