by Greg Sills
in Bass Music

As an up and coming act who’s gained a whole lot of momentum behind your project, rebranding is undoubtably one of the toughest decisions to make after  having such a successful run under a well known moniker, establishing a loyal fanbase, and growing a personal attachment and love for the project. With that said, the choice cannot be an easy one. But Andrew Sierra and Scott Dro of the group formerly known as Nightowls have undertaken a different path and rebranded themselves as TWO OWLS. 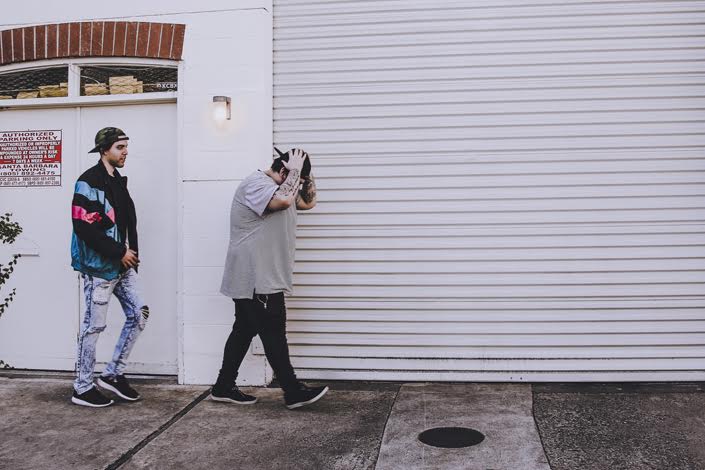 Continuing with their pursuit of hard hitting bass music across all areas of dance music, TWO OWLS have already been coming through major music festivals and are setting their sights on their new and exciting path. Fresh off the new brand, they’ve released a huge remix of Mt. Eden’s timeless classic “Sierra Leone”, adding a much more contemporary feel to one of the most nostalgic dubstep tracks ever produced.

Fyre Festvial vs. The Attendees: The Non-Event is About to Become A Legal Mess