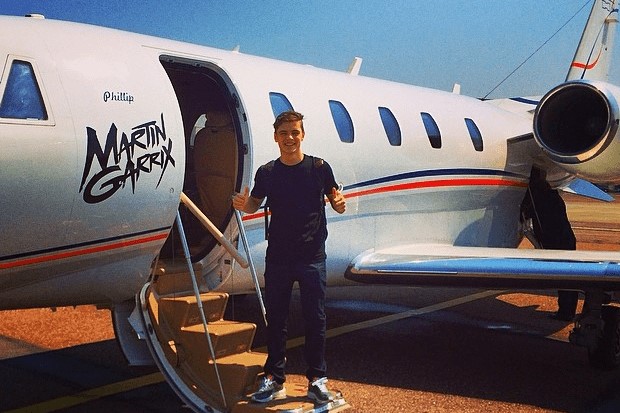 Martin Garrix Confirms “There For You” For ‘Mid-May’ Release

In case you missed it Martin Garrix debuted his forthcoming radio single “There For You” at Coachella and it was amazing. Bringing on featured vocalist Troye Sivan to perform alongside him, Martin and Troye threw down the ultimate premiere leaving tens of thousands of fans desperately waiting for news around the single’s official release.

Now, in an interview he revealed that his new single will come out ‘halfway-May.’ Though in the clip he doesn’t reveal which tune he meant specifically, the interviewers confirmed in the tweets below that he was referring to “There For you.” Now if you take that ‘mid-May’ descriptor into consideration along with the fact that most major artists tend to release on Fridays, we think that the official release date for “There For You” will be Friday, May 19th.

Martin Garrix talks about new projects, confirms new record with Troye Sivan, ‘There For You’ dropping Mid May! pic.twitter.com/ZxD6CzViJl

Later on, Martin also revealed that on his end that there was ‘a lot of unreleased music ready.’ Hopefully, we get to hear that new material sooner rather than later. We look forward to more official announcements coming regarding “There For You” in the coming weeks!