We’ve wondered for weeks what Snapchat would do in order to curb fierce (and often egregious) competition from Facebook and its endless quest to push the app out of relevance, and now we have that answer. In its latest update, Snapchat has added three core features: “limitless” snaps, looping videos, and a new “magic eraser” tool that removes objects from your photos.

Each one of these separately is an insanely powerful tool for influencers and users on the app, but together they’re even stronger. “Limitless” snaps take away the time limit on snaps (though the 24 hour limit still applies) and the snap won’t go away until your friends navigate away from it, either by manually skipping to the next snap or by closing the app entirely. Looping videos will also enable Snapchat to be a sort of successor to Vine, which famously shut down last October. 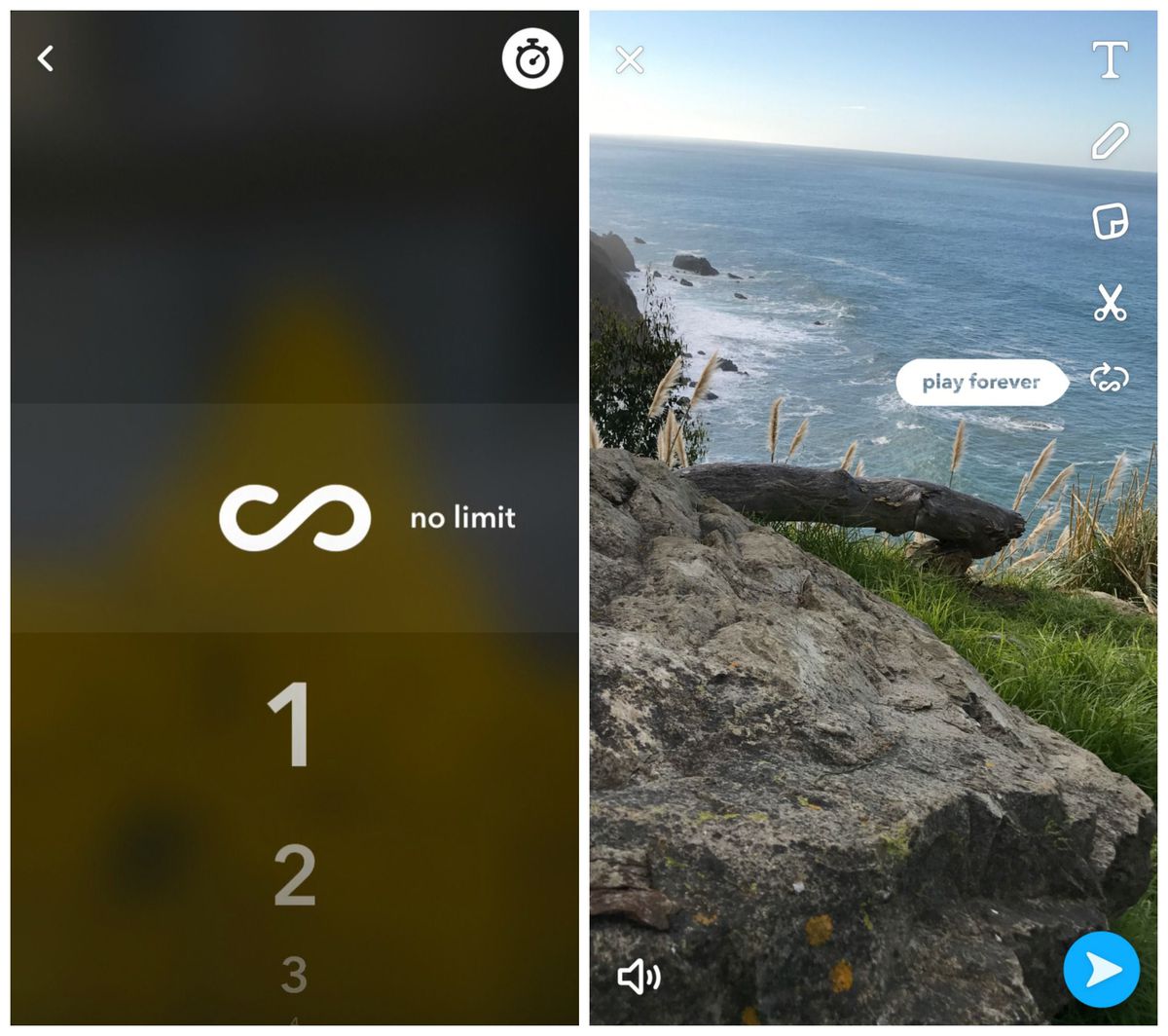 And then there’s the “magic eraser” tool which will give you the opportunity to essentially Photoshop out undesirably elements of your snaps, giving you complete control; it will also help to assuage fears of not getting that one perfect snap… just erase what you don’t want.

And then there’s still an emoji drawing feature, which Mashable says “lets you use any emoji as a brush (yes, this means snaps will have even more emoji than before).”

“These changes allow us to continue evolving the Snapchat service and provide a foundation for introducing even more creative tools for making fun snaps,” the company wrote in a statement on the new update.

Calvin Harris Has Teased His Next Single On Snapchat

Calvin Harris Has Teased His Next Single On Snapchat