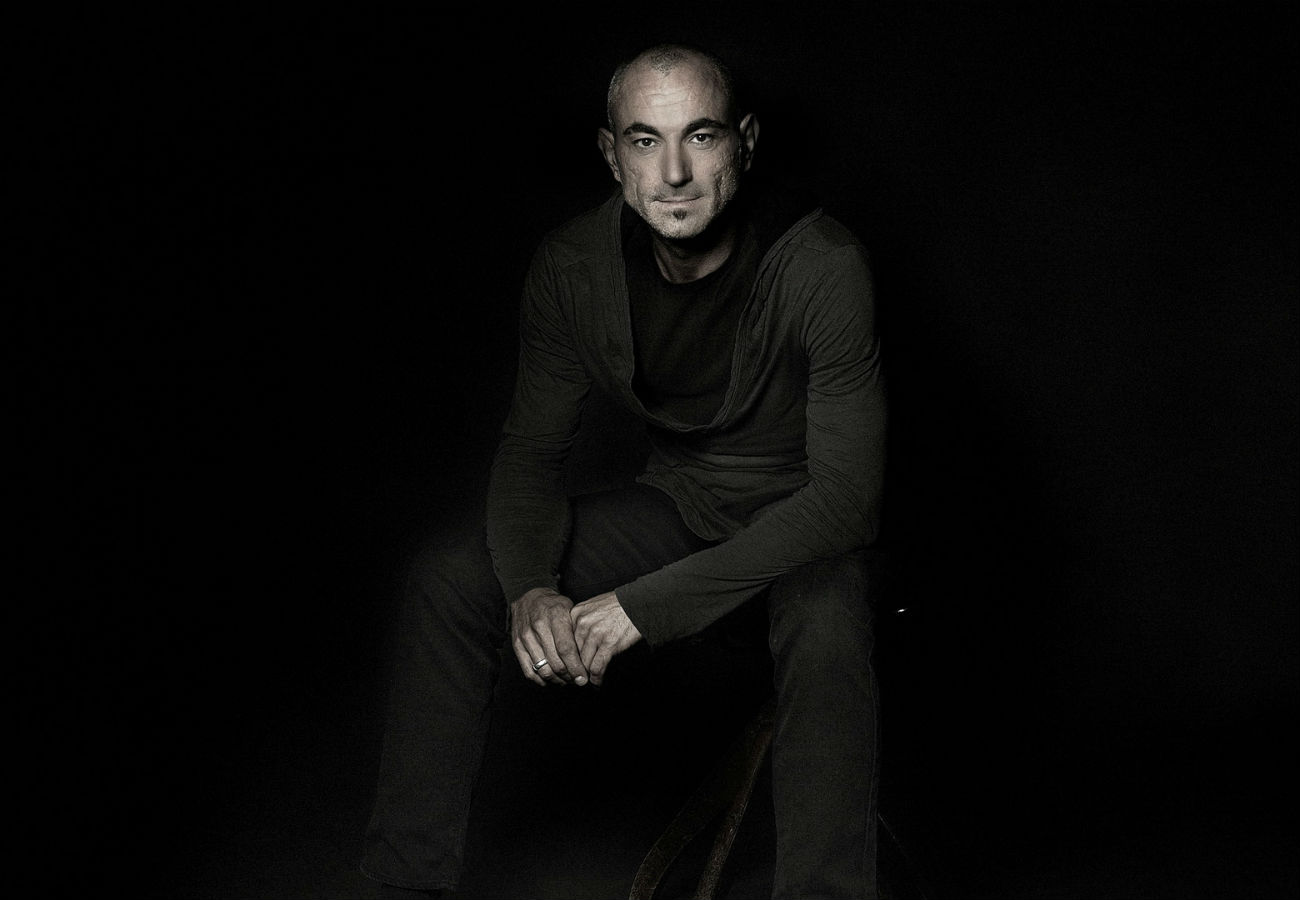 News has been circulating today around the death of famous trance pioneer and DJ Robert Miles, who passed away in Ibiza at this evening local time. The cause of death has not been disclosed.

Many new fans of EDM and even trance may be unaware of Miles’ influence on the genre and his success in the mid-90s.

According to DJBios.com, “Miles was perhaps most famous for his 1994 single ‘Children,’ which had sold 350,000 copies throughout Europe within two weeks of its release. Along with later songs like ‘Fable’ and ‘Freedom,’ it played no small role in shaping the emerging aesthetic of trance music. To date, it has sold upwards of 5,000,000 copies worldwide.”

Longtime fans of trance are no doubt mourning this loss. Our thoughts and prayers go out to his friends and family at this time.