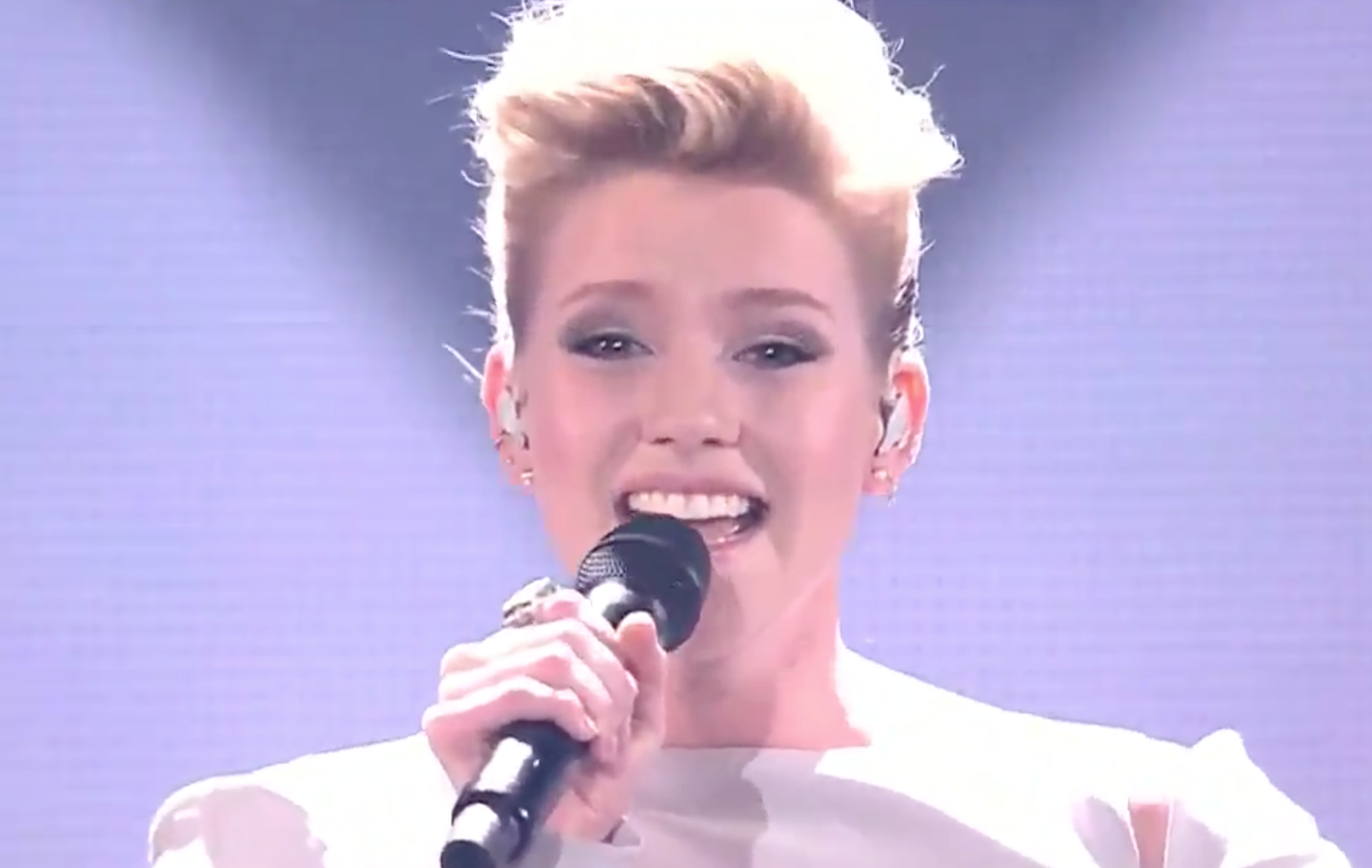 A Eurovision Song Contest entrant is being accused of stealing the sound of David Guetta‘s smash 2011 hit “Titanium” featuring Sia — and accused is putting it lightly, because it’s a straight rip off.

German singer-songwriter Levina performed her song “Perfect Life” for the annual international television competition, and it’s beautiful. But, it’s been done. With the first plucks of the opening notes, there strikes an uncanny resemblance to Guetta’s chart-topping track, and it becomes impossible to listen to without wondering, “What the hell happened to Sia?”

Following the performance, Twitter was on point as usual…

And tonight kids, the team behind Germany's entry are going to learn about Copyright Law, with the help of Sia's legal team 🙂 #Eurovision

Either Germany has been living under a rock and never heard “Titanium” before, and coincidentally made a duplicate; or perhaps they figured 6 years was long enough for the hit record to be forgotten; or they did, in fact, just blatantly copy it.

None of those options justify what you’re about to hear…