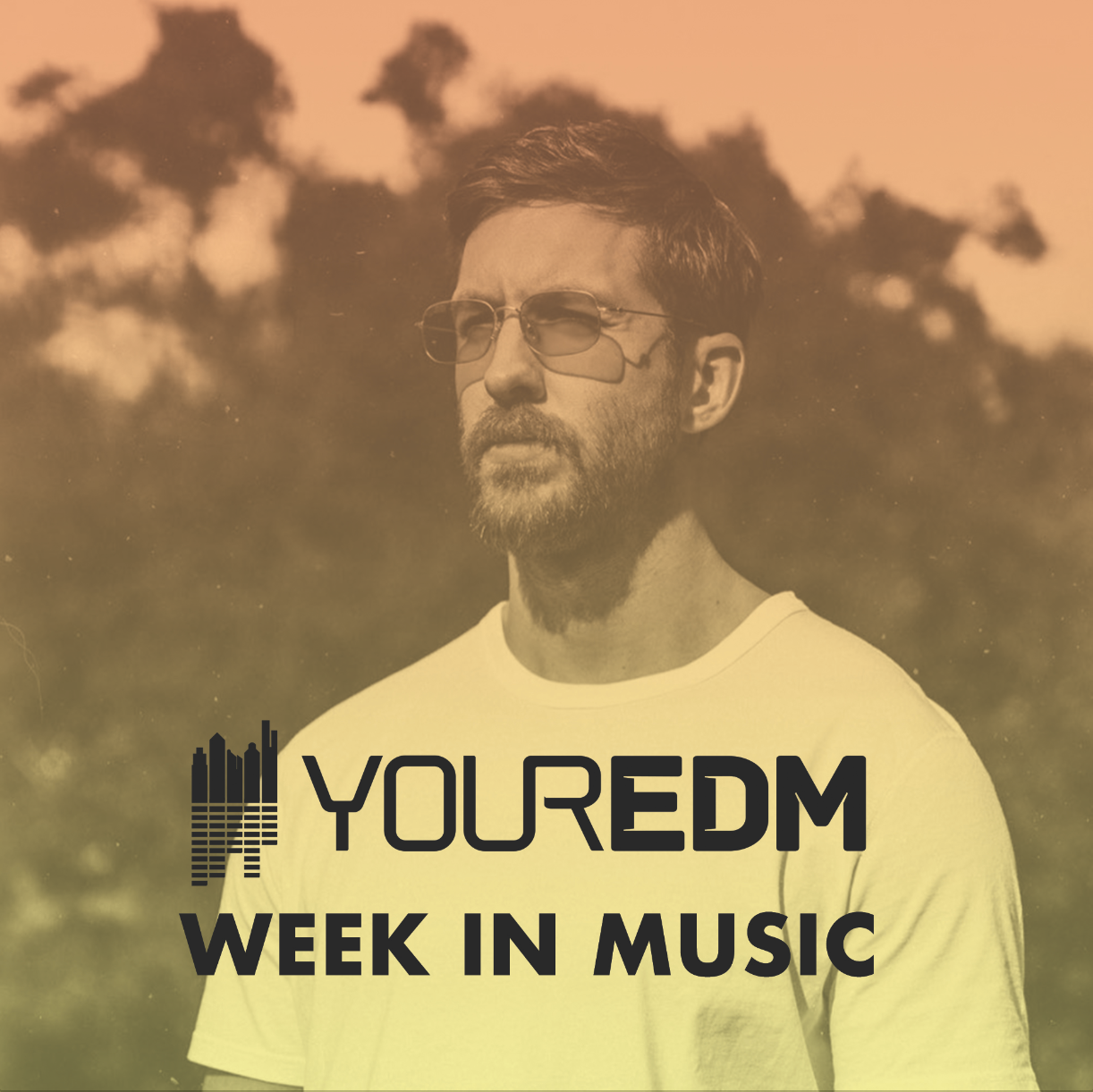 After two weeks of takeovers, we’re back to our regularly scheduled programming of weekly recaps of the best and biggest from across the dance music spectrum. It’s been a pretty crazy last two weeks, particularly the last week of April, so we’ve gone ahead to condense our favorite 30 songs over the last two weeks in one easy playlist for you.

First off, Calvin Harris earns this week’s cover spot having dug deep into his disco roots to pull out yet another brilliant single from his forthcoming albums, “Rolling” which features Khalid and Future. Fellow superstars Skrillex, Flume, Hardwell, and Armin van Buuren also got in the action whipping out some more experimental tunes for each of them. Skrillex and Flume made house cuts, Hardwell opted for future bass and Armin opted for a bouncy big room banger.

Dance newcomer Kid Froopy put out one of my favorite singles of the last two weeks with his dreamy..”Dreams.” StéLouse also put out his debut self-titled album with single “Plastic” featured on our list. Jerry Folk also put out his first original record of the year while the mysterious Terror Jr emerged with another provocative dance/pop record “Caramel.” Alan Walker put out an incredibly addictive remix for “Issues” while TooManyLeftHands racked up an incredible 500K streams in just 10 days with “Mad For It.”

Stream them all and more below.