Longtime U.S. producer and champion for the North American drum and bass scene, Gridlok, recently moved to Amsterdam to be closer to the European scene and sound, and he’s already making huge moves, most notably his forthcoming LP, Z3R0 H0U2 on Blackout Records. Move or no move, it’s a huge step for an American producer to make this type of crossover, but he’s clearly not forgetting his roots or his U.S. friends on this exciting album, due out May 26. As Your EDM premieres “Gunrunner,” a collab track with fellow American producer, Grid was nice enough to do a little Q&A about the album, his move and this very interesting time in drum and bass.

Z3R0 H0U2 is your first LP release on Blackout. What was that conversation like?

Yes, this is my first release for the label. We have actually been talking about doing something for quite a while now, since before the label launched.  Now that I’m living in Amsterdam I felt it was important to get more involved with the scene here locally and I just love how they are doing things, so the timing is right.

Did you come up with tracks for the LP that you felt would work well specifically for Blackout, or did you have their style in mind? If not, how did you pick the tracks that ended up being on the album?

When I started working on the album I actually had a totally different plan for it. The tracks were made with a bit more of a Virus, Violence, P51 kind of sound which is pretty much what I’m about, I was thrilled that Blackout was open to the direction I’m going in musically because admittedly I’m a bit left field compared to what they normally represent. As for picking the tracks, building an album is just as much an artform as writing the music itself. It’s pretty important to me for there to be a journey there so the track listing ended up how it is as an attempt to serve that purpose.

How do you see your style having evolved from the early days of Project 51? Can you still hear some of your old style in these new tracks?

I’m not satisfied if things aren’t evolving. I’m always trying new things to keep myself interested. At the end of the day though there are certain aesthetics and vibes that I’m drawn towards which I think thread themselves through everything I’ve done. That will continue with “Z3R0 H0U2”. 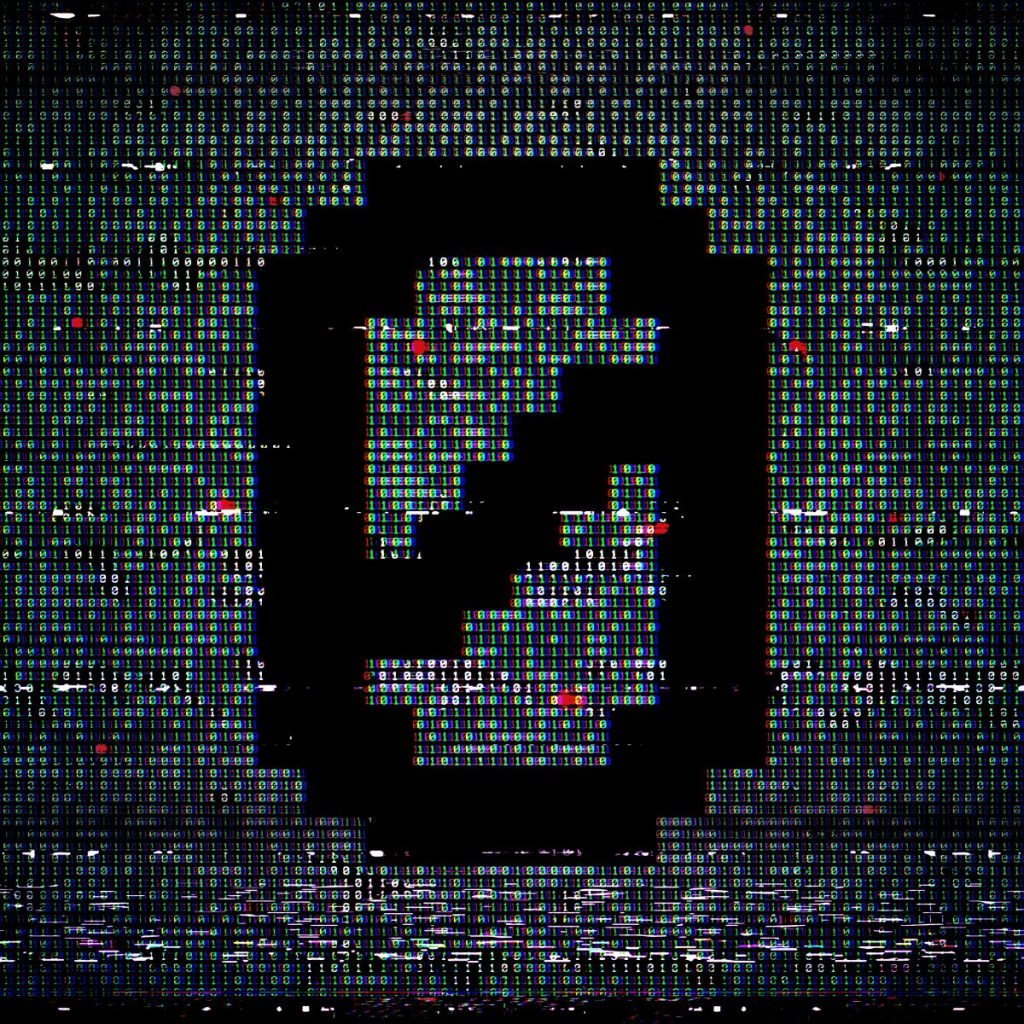 Was there a theme for this album? Did you want to make it a continuous play style of LP, or do you see it more as a compilation of bangers?

There is a vibe I’m trying to get across with this project. It’s definitely not just a compilation of bangers. With that said most the other LP projects I’ve done were much more methodically thought out basically writing from the beginning to the end and fitting everything together. On this one I just spent 3 or 4 years writing tunes in the vein of what I was going for and then widdled away until I ended up with what we have now.

Tell us about the song we’re premiering with Hive. How did the collaboration process look there? What was the ultimate goal when you were working on “Gunrunner” together?

Hive has been a long time friend and studio partner.  He had the basic idea for Gunrunner and played it for me. I was instantly into what I was hearing and asked him if he was going to finish it. To my delight Hive offered that I take the helm and we turn it into a collaboration. All of the other music we’ve worked on together we’ve pretty much started together and been in the same room together. I think this one is interesting because you can hear both our distinct styles in the track really clearly since we each had our own time to work on it. I’m more than happy to share it with all of you!

What are some artists and styles you’re really excited about at the moment?

As far as drum and bass goes I think we are in a really healthy spot right now. Tons of good music coming out on a consistent basis as well as plenty of high quality events. I guess you could say I’m just excited in general to see where things go next.

Any gigs coming up that you’re really excited about?

The summer schedule is full with some great parties and festivals. I can’t really narrow it down to one event or even a few! Generally speaking I’m feeling the vibes in the European scene and I’m just happy to be a part of it.

Anything else to say to the fans and DNB heads?

Drum and bass will never die!

The full Z3R0 H0U2 LP will be out on Blackout Recordings on May 26.