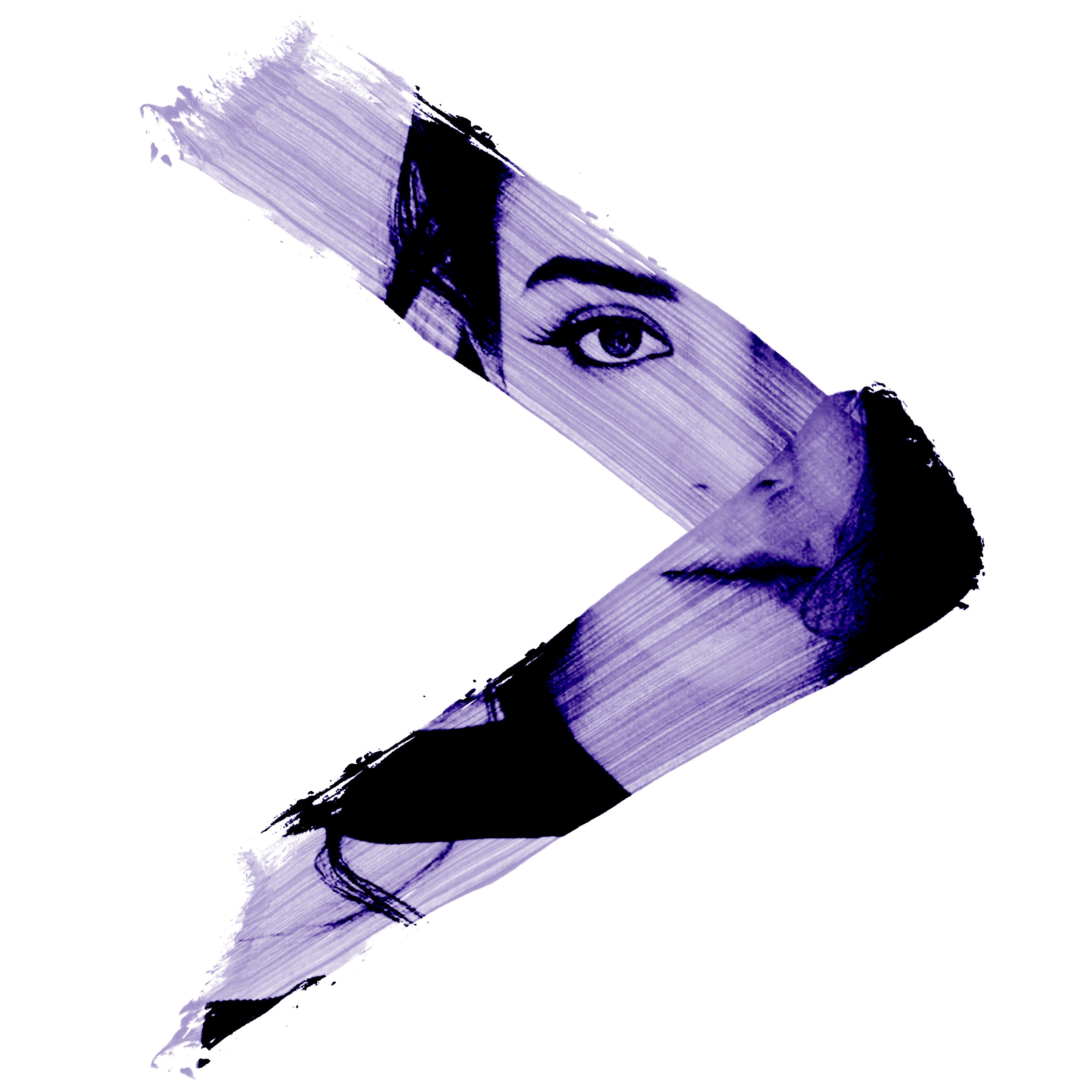 French producer Khamsin has been lying low lately since his Slow Hours side project has started to pick up some steam. Last week he finally made his triumphant return to his solo project with a banging new remix for Mura Masa & Charli XCS’s “One Night.”

“One Night” was originally a cute-sy whimsical Mura Masa tune, but Khamsin manages to transform the record into a true banger using a subtle horn-driven intro that quickly ramps up thanks to some thrilling rock elements before transitioning towards a wistful outro. Definitely, a must-listen for any Mura Masa fans and a must-download too if you ask me.