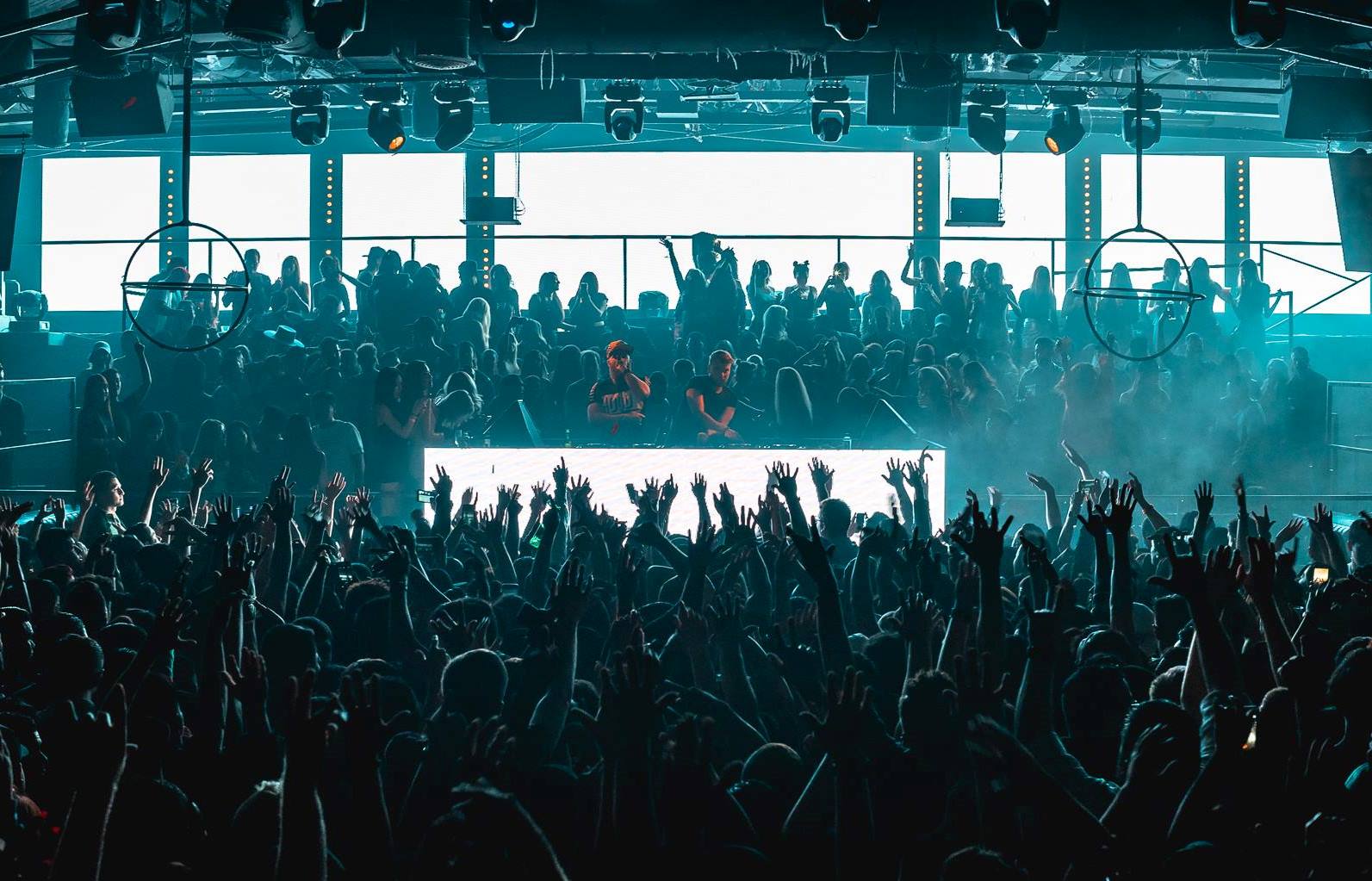 While many people might be hitting up Vegas for Memorial Day Weekend, there’s still plenty to do if you’re stuck in Los Angeles. With world-class clubs like Create leading the charge, you’ll still see some A-List artists without having to leave the county!

This weekend, NGHTMRE, R3HAB, and DVBBS will take over Create for a weekend of pure energy. Each artist has the ability to sell out a night, so you’re going to want to get tickets sooner than later or else you might really find yourself at home this weekend with nothing to do!

Tickets for each night are available here.

In addition to MDW, Create will soon host their 4-year anniversary party which was headlined last year by Ruby Rose, and Cosmic Gate before that! With the way things are headed, we wouldn’t be surprised to see a major festival headliner carrying duties this year.

More details on that later!