Nine days ago, DJ Snake cancelled last minute on Hangout Music Festival, and removed his Twitter and Instagram accounts the same day. At the same time, he also put out one last cryptic Snap that read, “You disappointed me,” when translated from his native French to English.

The worry was compounded this past weekend when he also cancelled a scheduled show in Las Vegas.

Since then, fans and even fellow producers have wondered, “Where is Snake?”

Where in the world is @djsnake

At the risk of oversimplifying it, he’s in Paris.

DJ Snake returned to Snapchat today, and shared a picture of a nondescript bridge in Paris. If nothing else, it lets us know that he’s seen people wondering and worrying about him. Perhaps he’s just been vacationing this entire time? He doesn’t have any tour dates until the end of June, so it’s highly possible.

He’s also officially reactivated his Twitter and Instagram accounts. Whether or not he’ll offer up an explanation for his absence is unknown, but we’re glad to have him back. 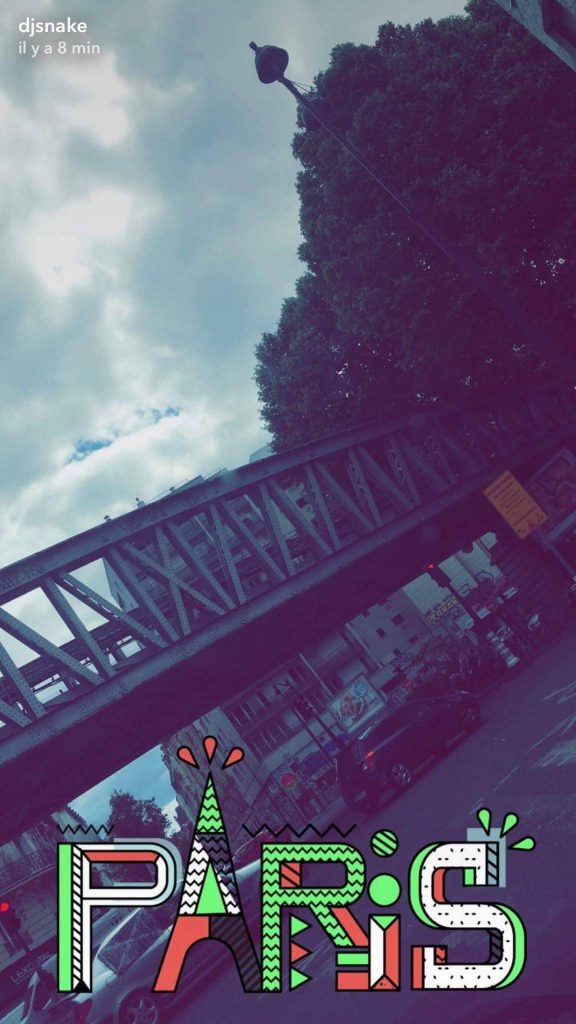 New Artist Spotlight: Once Around Saturn – “These Promises”

Loopers & Goja Take Us “Back To The Future” With New Single

Loopers & Goja Take Us "Back To The Future" With New Single