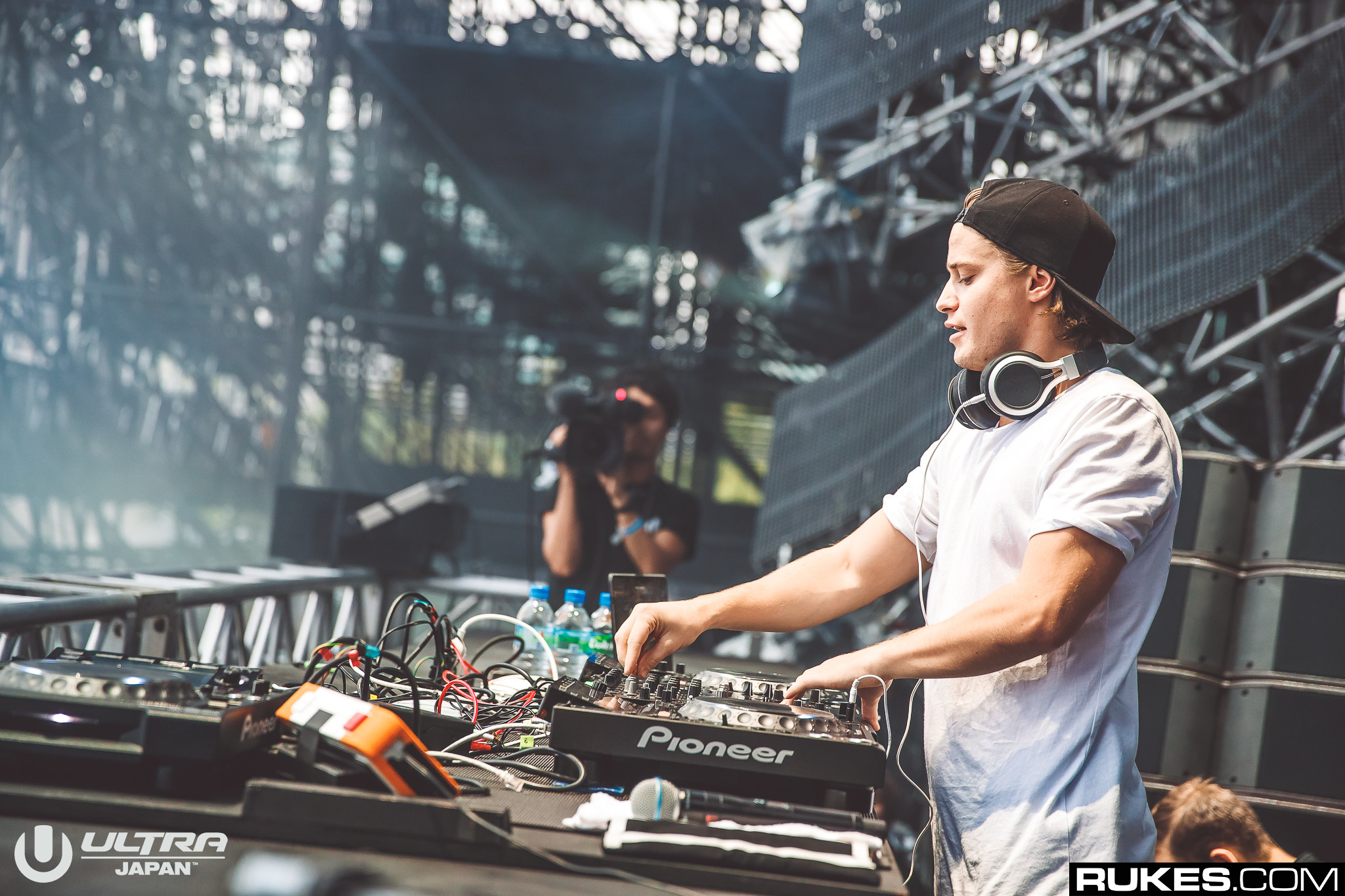 Kygo’s feature list of 2017 so far is no joke. Already having collaborated with Ellie Goulding and Selena Gomez, the Norwegian superstar has been an unstoppable force in the pop music world. It looks like his next single could feature singer-songwriter John Newman and it’s a record that Kygo has already played out several times in the past, plus teased on social media.

Though there’s still no official release date just yet for “Never Let You Go,” Kygo decided to share a clip of him playing it out at XS Las Vegas, the superclub where he currently holds a residency. Though this clip is only a few seconds long you’ll see that it matches up with the audio file below ripped from Kygo’s set at Ultra Music Festival earlier this year.