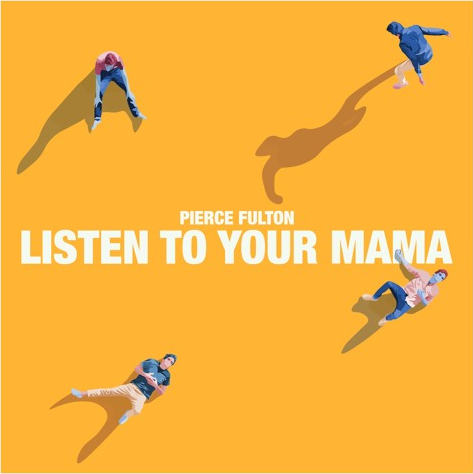 Pierce Fulton – Listen To Your Mama

The fourth and final single from Pierce Fulton’s forthcoming debut album has finally arrived! “Listen To Your Mama” is a new take on familiar Fulton styles, once again showing his diversity as an artist. While sticking to the indie vibes, this track has much more “tribal” feel that comes from tracks like “Kuaga” with call and response choruses and a rhythmically interesting backbone.

The upbeat track begins with a strummed instrument, undoubtedly played by one of the four members of Fulton’s one man band. Choir chants cut in with a melody accompanied by more instrumentation that drives the song and melody forward. The choir like harmonies are something that Fulton has used in some previous releases, a theme that I have grown rather fond of. Fulton sings alongside a female vocalist as the track informs us to listen to our moms because they often know whats best.

Take a listen to the uplifting, refreshing track below: