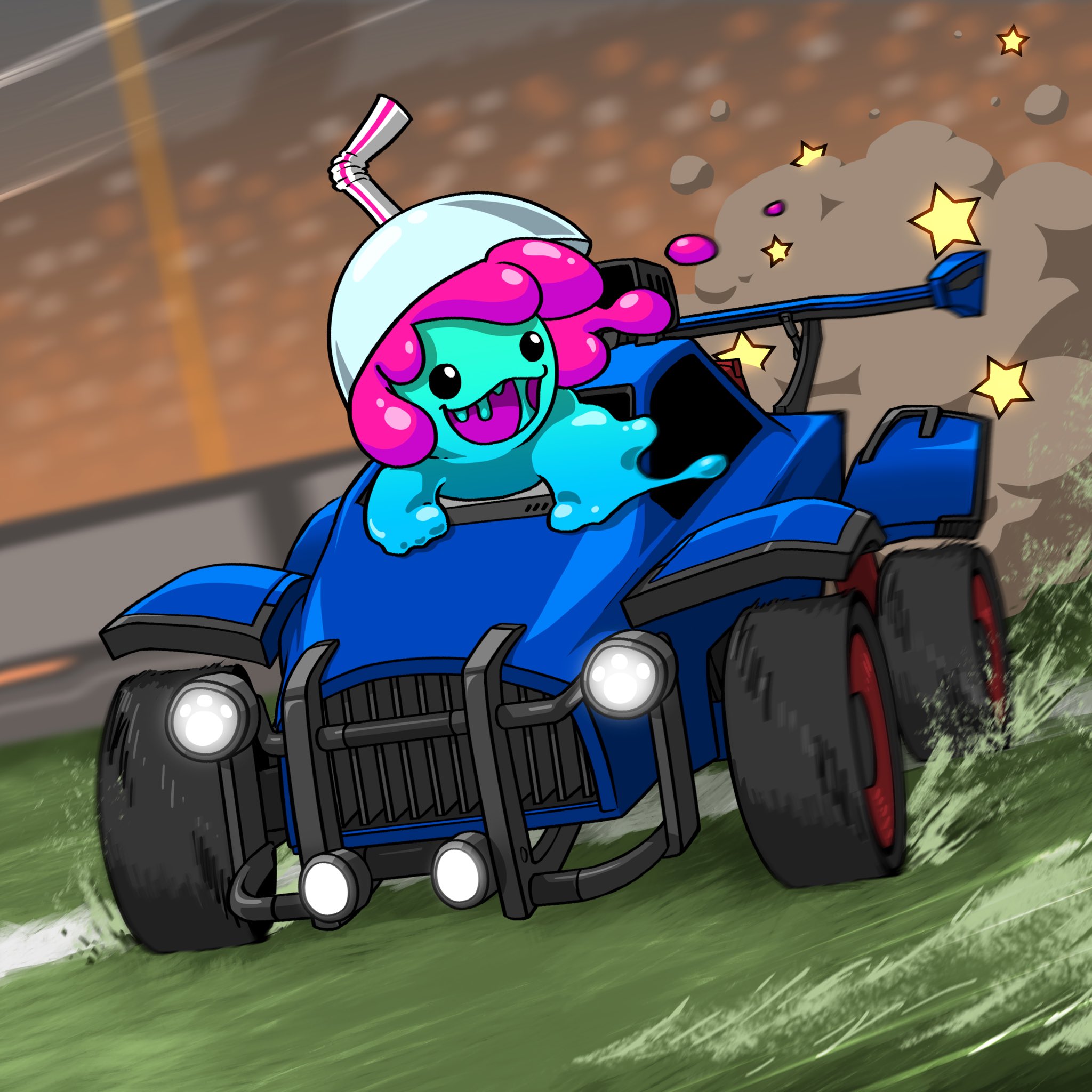 Slushii is back and stronger than ever (just as he promised he would be)!

Not only is the production superb by industry standards, the lovable track proves Slushii’s versatility as he seamlessly transitions his work from future bass to dubstep, pop to straight up dance music, and everything in between.

“Luv U Need U” is just one of 18 new songs featured on the Rocket League x Monstercat Vol. 1 compilation (due out July 5), showcasing a video game that sounds just as great as playing it feels! Listen to the track below and check back of the full soundtrack album soon!