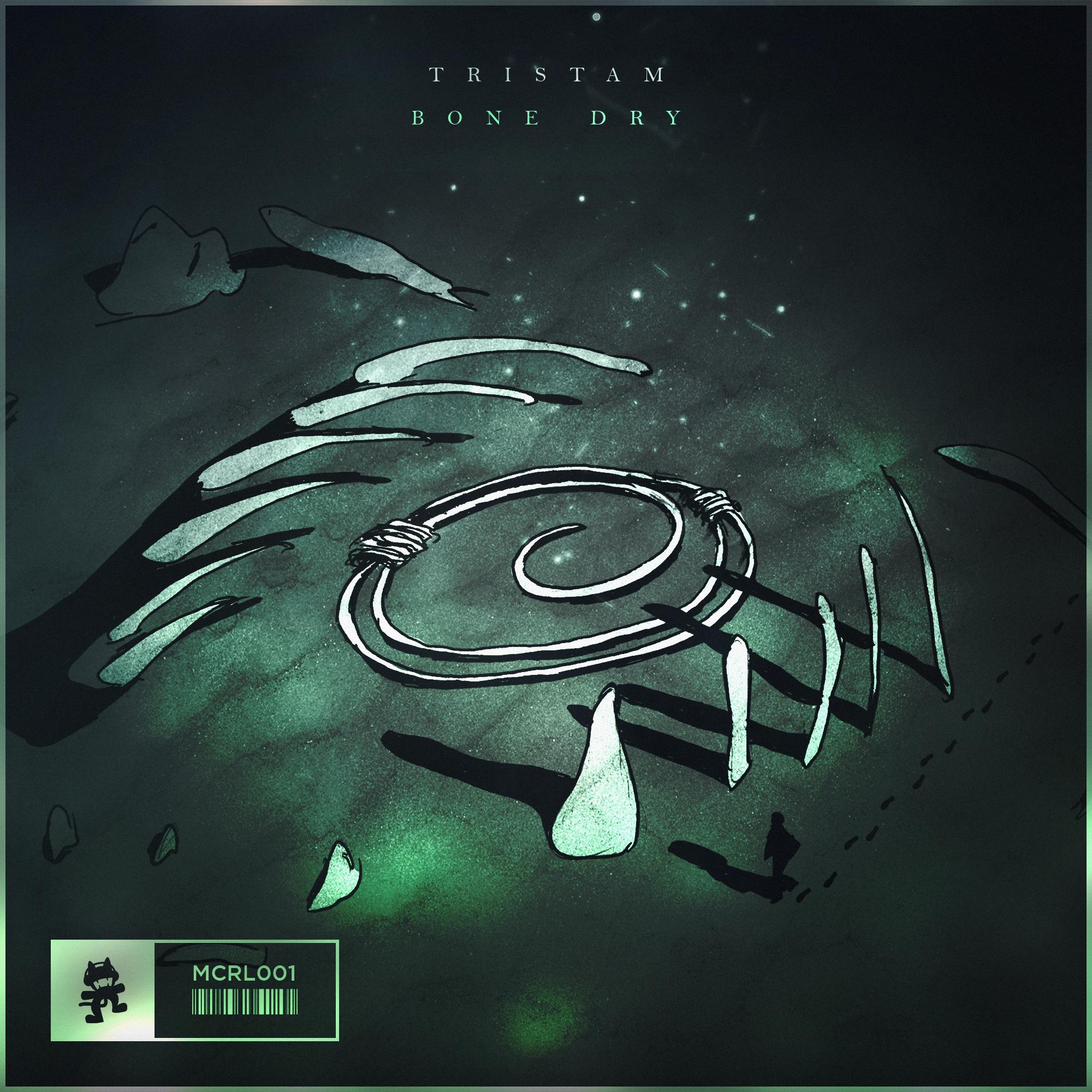 Every record label – both major and independent – has fan-favorited artists. Revealed has Dannic & Dyro, Seeking Blue has Illenium, Spinnin’ has – or at least, had – Martin Garrix… The list goes on and on. With Monstercat, it’s no secret that the UK mastermind Tristam is the bearer of this crown. Ever since his debut with the label in 2011, Tristam has stayed faithful to Monstercat and has rightfully racked up millions of YouTube views on just about every track he’s put out. With his releases being so few and far between, Tristam pushing new music out is always a treat.

After nearly a year since “Before We Fade,” Tristam is back on Monstercat once again for a very special occasion. “Bone Dry” is the third single off the label’s upcoming Rocket League x Monstercat compilation, which means Tristam’s music will be appearing in the wacky soccer video game starting in July, joined by the likes of major producers like Slushii and Vicetone.

When it comes to the song itself, “Bone Dry” does well with some serious fan service, but also slightly steps outside Tristam’s bounds. Long-time fans will know Tristam for his vocal-fueled bass music, but this is a very different musician than the one who gave the world “Follow Me.”

More than ever before, “Bone Dry” sees Tristam diving headfirst into pop-influenced EDM, with its clear future bass influences heavy use of vocal chops. The last couple years have definitely prepared fans for a much more radio-friendly Tristam, but the track still comes off as a bit of a surprise. Could Tristam have his first radio hit on his hands? Only time will tell.

Listen to “Bone Dry” and download the track below:

Support on all platforms: Monstercat.lnk.to/BoneDry