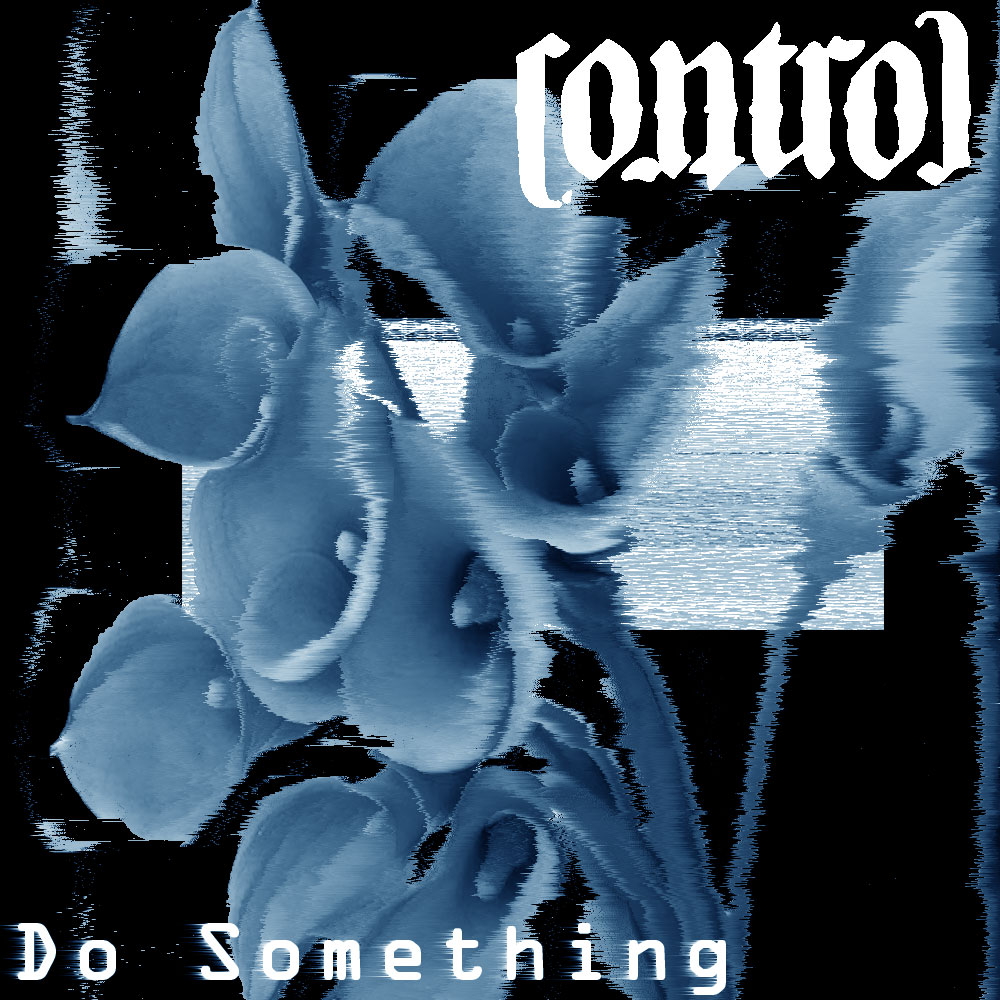 Control is anything but your average bass music producer. The producer’s producer if you may. Control has broken onto the scene by weaving melodies and synths that create a nostalgic feel that any music that is just “right” gives you, with a dubstep interpretation.

His latest single “Do Something” is the ultimate interpretation of this mix of sounds. The tune starts off with almost a classical feel and then breaks into house vibes before dropping into some masterfully designed dubstep synths.  Releasing mostly on Warpaint Records,  Control looks to be in good hands for the foreseeable future.

Breaking free from the narrow confines of “EDM”, Control manages to paint a whole new soundscape, by drawing on blues, rock, metal, and folk influences from his past experiences to create an entirely different sound pallet, bringing the world a new perspective on bass music and beyond.  Finding the deepest darkest areas of your subconscious is the magic in Controls music. The only question is, will you emerge from the other side?