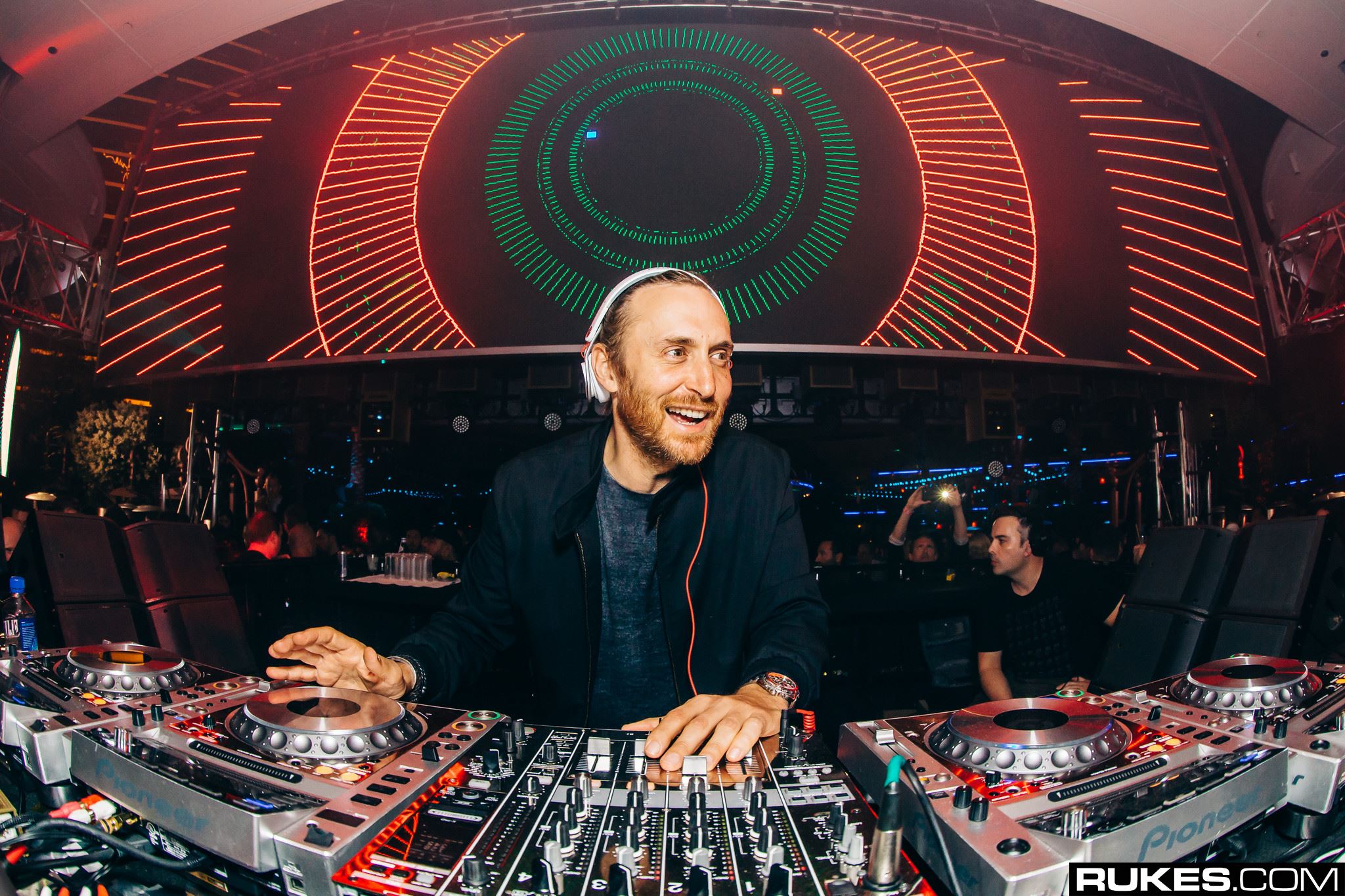 One of the two collaborations brings rapper, singer Sean Paul and singer, dancer Shakira together which will most likely elicit Caribbean-Latin vibes. The next collaboration brings the Black Eyed Peas onto one David Guetta track. Although there has been speculation over recent activities (or lack of involvement) Fergie has had with the band and confusion over her current membership status, this would be their first big feature in over ten years and the third most recent song since their last album The Beginning came out in 2010. However, it would be great to see will.i.am, apl.de.ap, Taboo, and Fergie together on a track again.

BREAKING: @davidguetta has announced two NEW COLLABS! One with @duttypaul + @shakira and the other one with the @bep! Are you ready? 😱🔥 pic.twitter.com/okaqbSRTEN

This news comes after he dropped a new remix for the Bruno Mars song “Versace on the Floor” at his latest performance in Ibiza. He also released his latest collaboration with Justin Bieber titled “2U” earlier this month which is sure to be a pop mega-hit.

Although David Guetta has worked with the Black Eyed Peas in the past and found chart-topping success, it will be interesting to see what Shakira, Sean Paul, and he can concoct together.