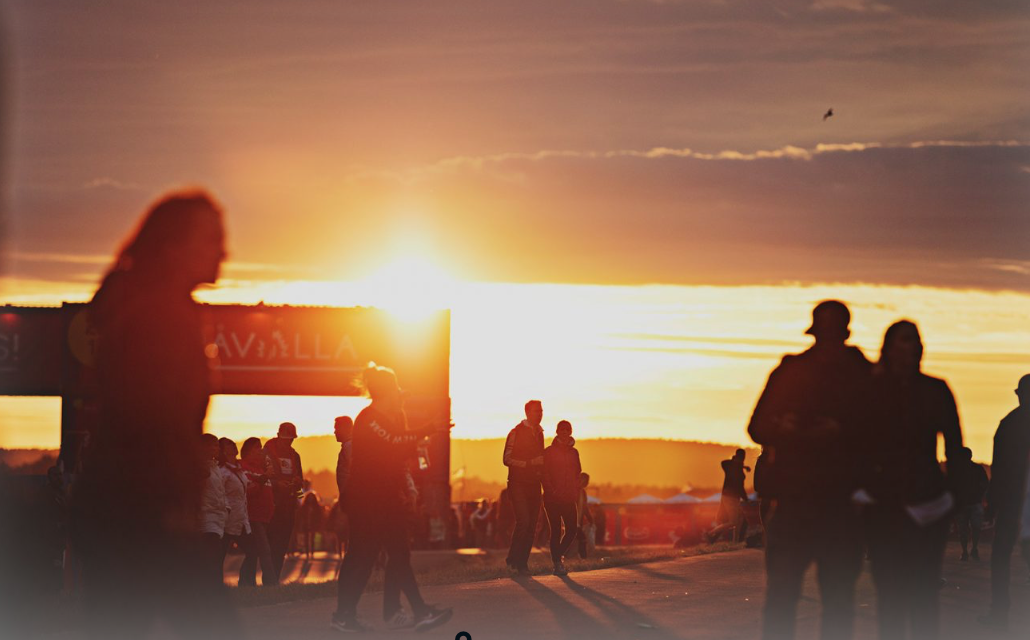 As Swedish music festivals continue to suffer from sexual offenses, and recent incidents have forced Bråvalla to cancel its 2018 event, a “man-free” festival is being planned in hopes of providing a safer environment for women.

“What do you think about putting together a really cool festival where only non-men are welcome, that we’ll run until ALL men have learned how to behave themselves?” radio presenter and comedian Emma Knyckare shared on Twitter. The personality also noted she will “bring together a solid group of talented organizers and project leaders” in the coming days to make it happen.

The idea of “man-free” venues and/or areas is becoming increasingly popular… In 2016, Glastonbury introduced an area for “all people who identify as women” called The Sisterhood.

Sisterhood is @GlastoFest's 1st ever women only venue! Come join us in @ShangrilaGlasto at #Glastonbury2016#SisterhoodShangrila

It must be noted that sexual offenses don’t only come in the form of men-on-women crimes, but women-on-men, and any other combination for that matter, regardless of gender or sexual orientation. However, the current issue at hand in Sweden (or at least the incidents being reported) deal with harassments strictly from males.