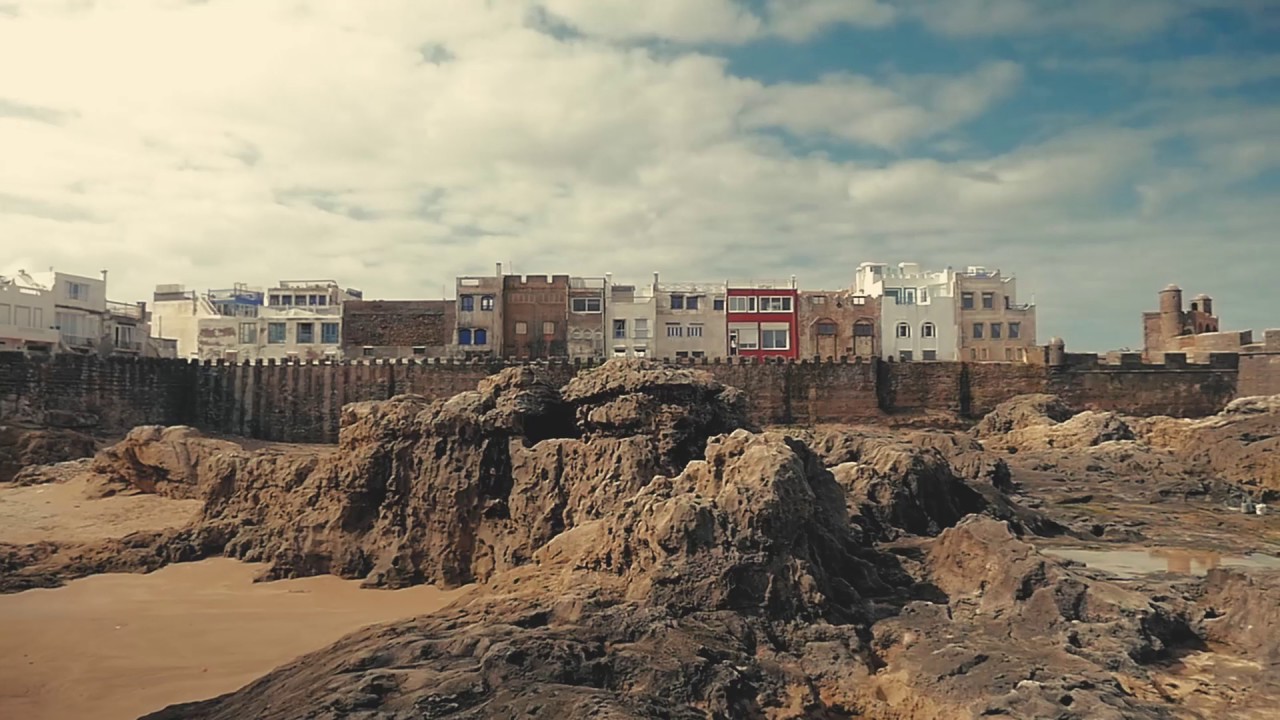 Anything can be a hook these days when attracting people to a festival, and aligning interests with millennials is a sure-fire way to get more attention and notoriety. So what better way to attract people to a festival location than to put it on the site of one of the most popular television shows ever?

MOGA is back for its second year, taking place in one of the main filming locations for TV show Game Of Thrones. Moroccan port city Essaouira (which doubles as the cities of Daenerys Targaryen-ruled Astapor and Kings Landing) will once again play host to the festival, calling upon a variety of venues in the city to host individual events and artists.

This year will also feature workshops, masterclasses, exhibitions and movies in the Medina.

A line-up for the festival hasn’t been released yet, but you can buy tickets now here.