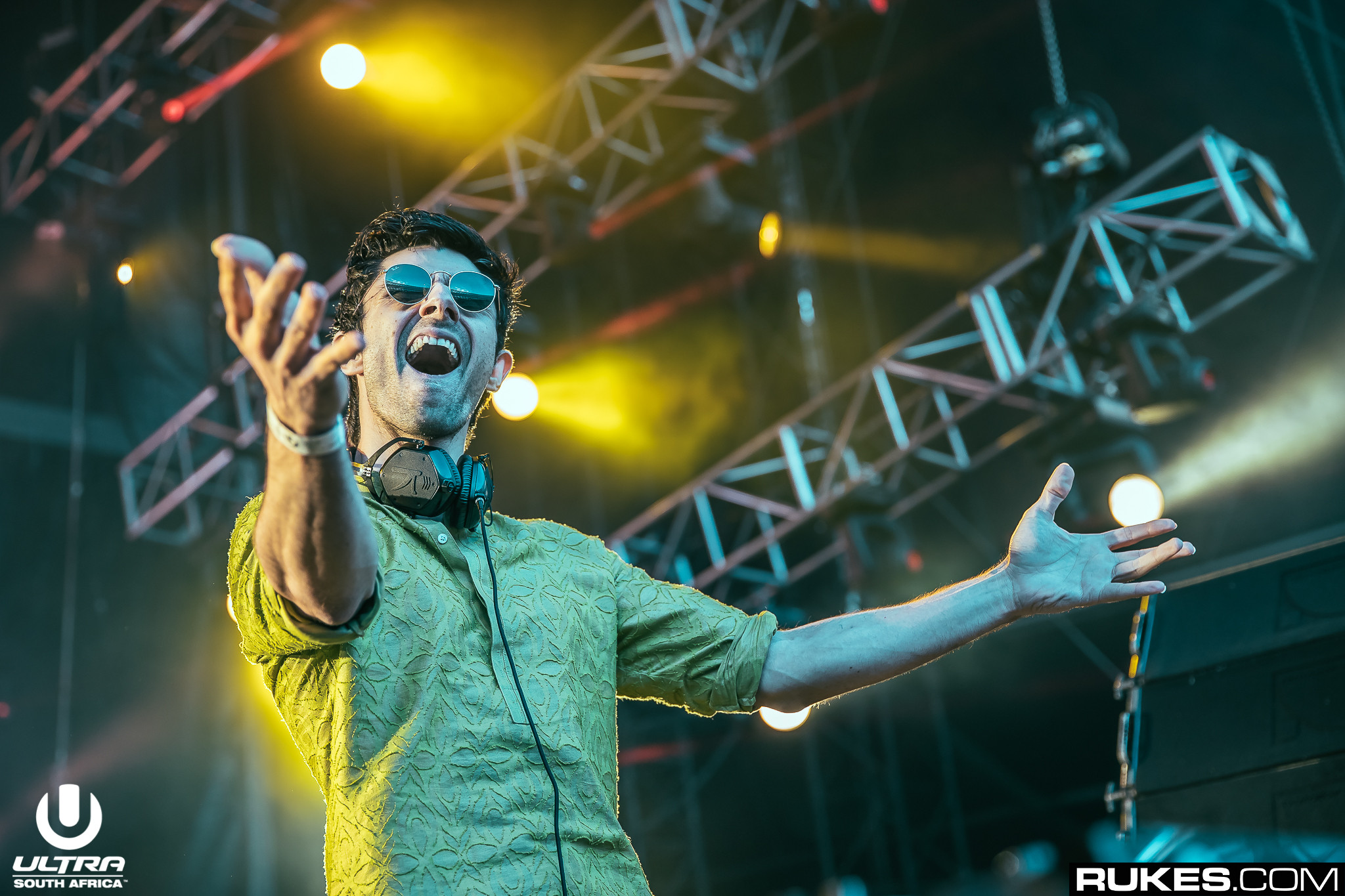 KSHMR is back with yet another powerful collaboration, this time with big room heavyweight Hardwell!

We can’t say we’re surprised, as Hardwell revealed the big plans for this track back in June when he dished about it in a backstage interview at Ultra Singapore. It’s hard to not be taken back, however, by “Power” as it plays out live in the recently shared social post from KSHMR.

He simply captioned the 41 second clip with “this is power” — which is unfortunately the most of the official version of the track we’re going to hear until its anticipated release later this summer. In an unrelated post, KSHMR promised even more finished music is coming soon.

Just put the finishing touches on a new project. Lots of new music in these coming weeks

“Power” has that wow factor, and is living proof that big room is alive and well!