by Your EDM Staff
in Photos, Reviews

Bassnectar’s Freestyle Sessions aimed to break the mold of typical DJ sets, and it succeeded. Here’s testimonial from a reader who was at the event.

Bassnectar’s normal sets are filled with fan favorite songs mixed with a few secret tracks no one has ever heard before. However, freestyle sessions was the exact opposite. The setlist was dominated by songs he hasn’t played in 5 years, or songs he’s never played at all, this made things all the more exciting when he began to play a song the whole crowd knew.

The great part of the stage production is that there wasn’t much of one. By no means was the venue floor pitch black, but the stage was nothing super exciting. After Lorin’s more flagship events like Basscenter & NYE 360, the Freestyle Sessions were lackluster, but entirely on purpose. The platform when Lorin performed was about 3 feet off the ground. he was hunkered down to the ground only  a few feed away from the crowd. The whole venue was flooded with fog, and anyone on the floor was forced to focus on the lights and music, and this was essential to the atmosphere of the event.

Bassnectar’s freestyle session was EXACTLY like watching a tennis match from the sidelines. My head was moving left to right too quickly for me to guess what was coming next. And keeping your eye on the ball wasn’t exactly what this event was about, so my final night I spent some time just watching and not trying to predict the next song. 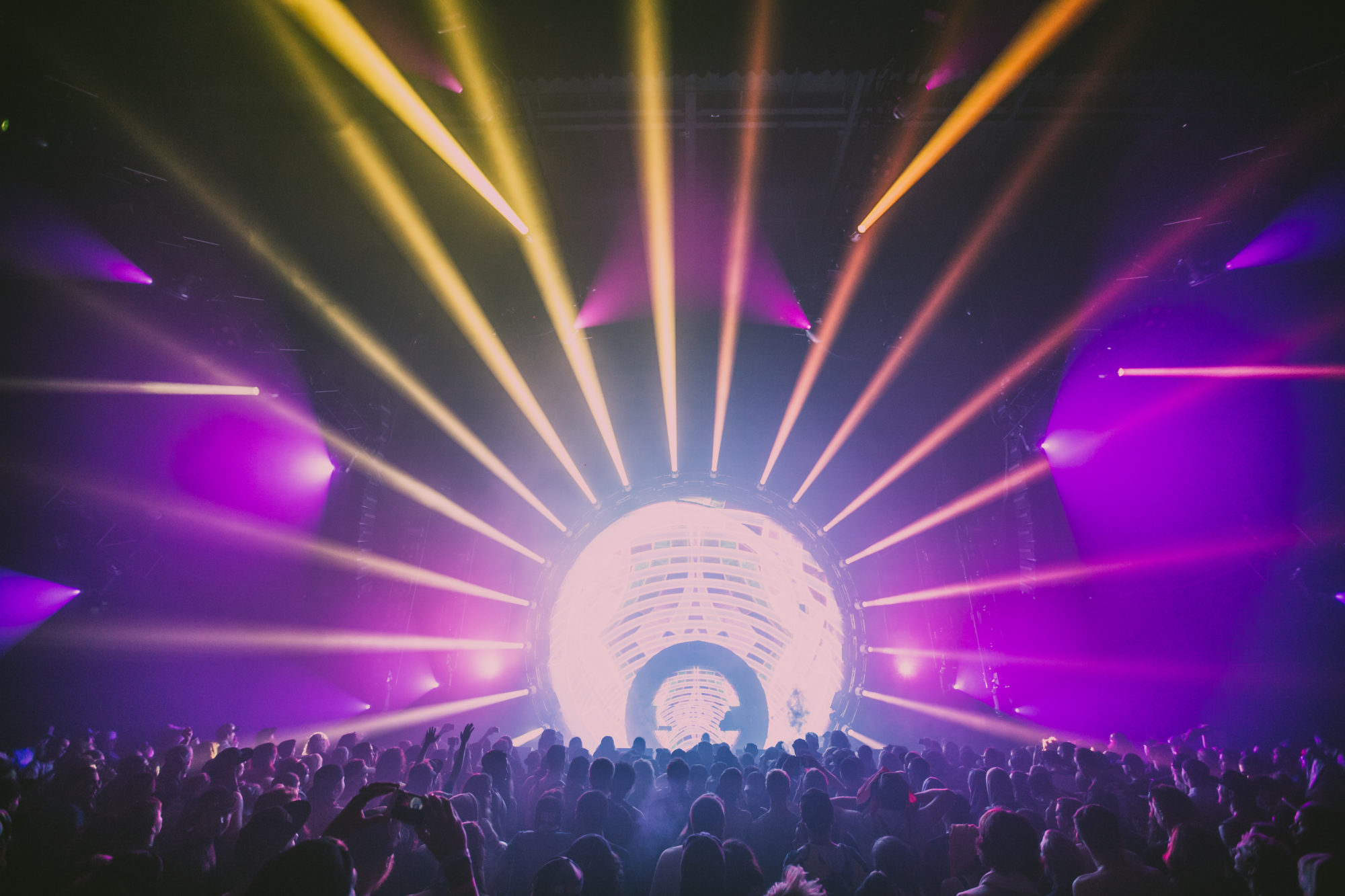 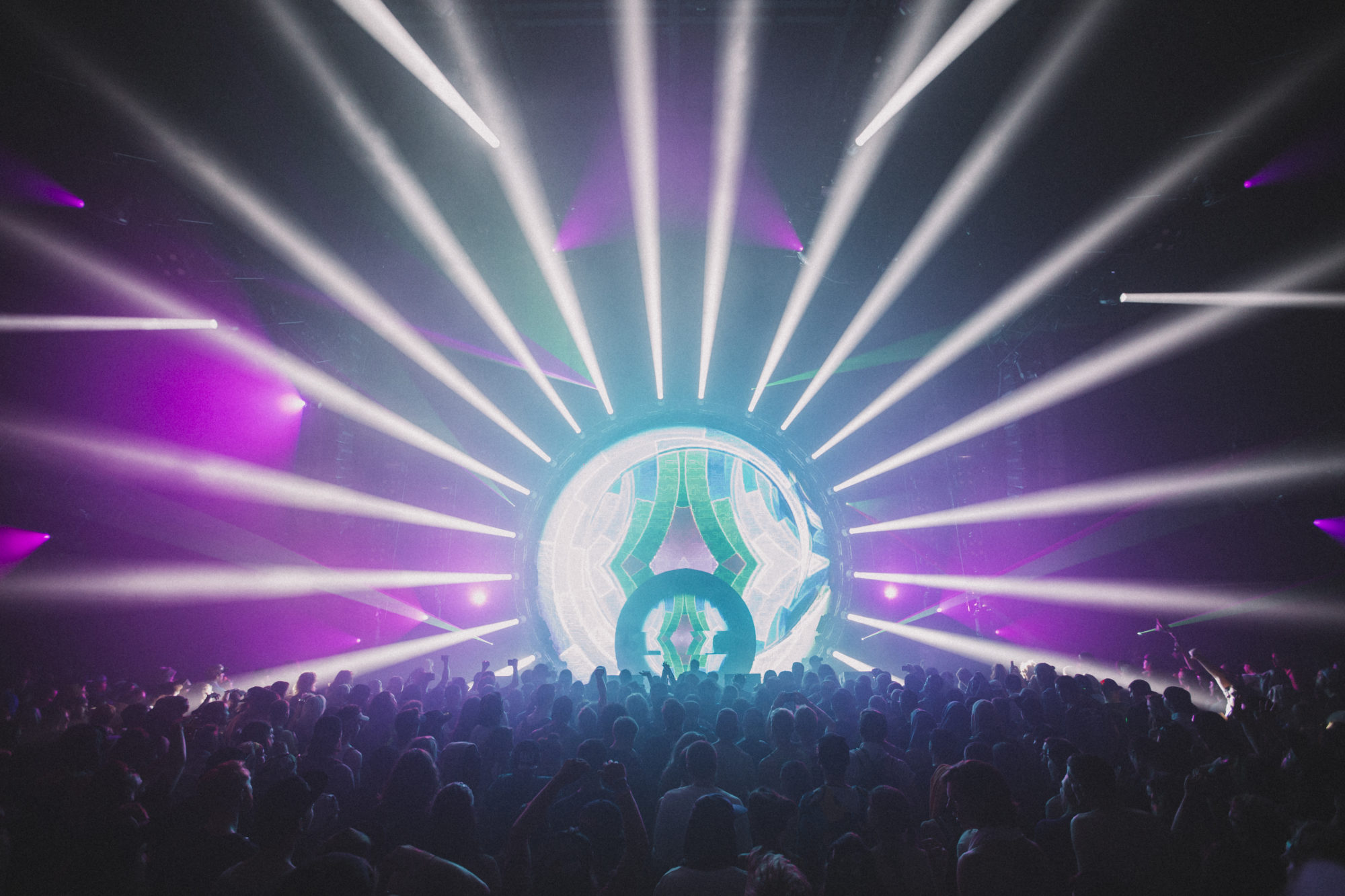 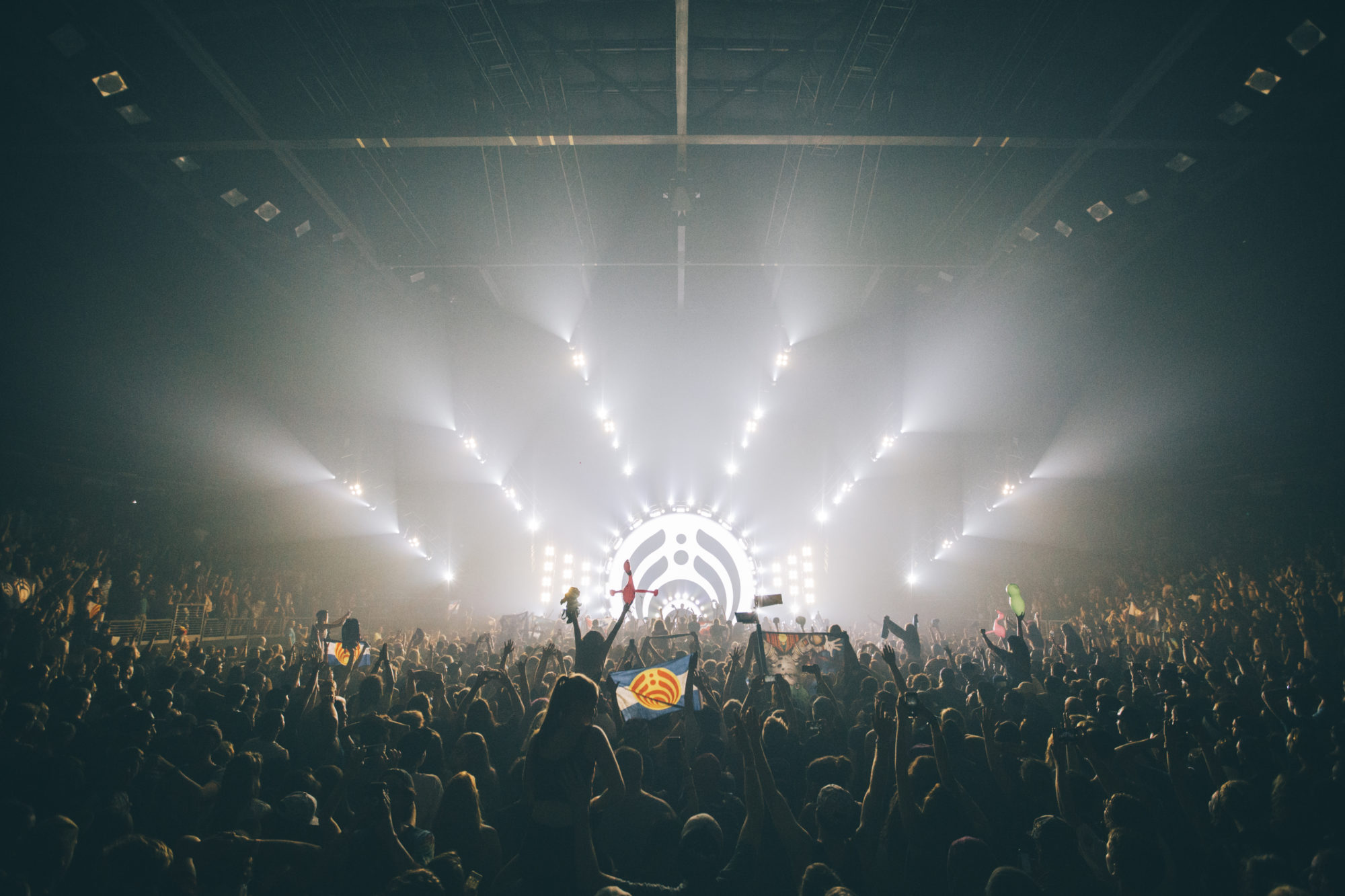 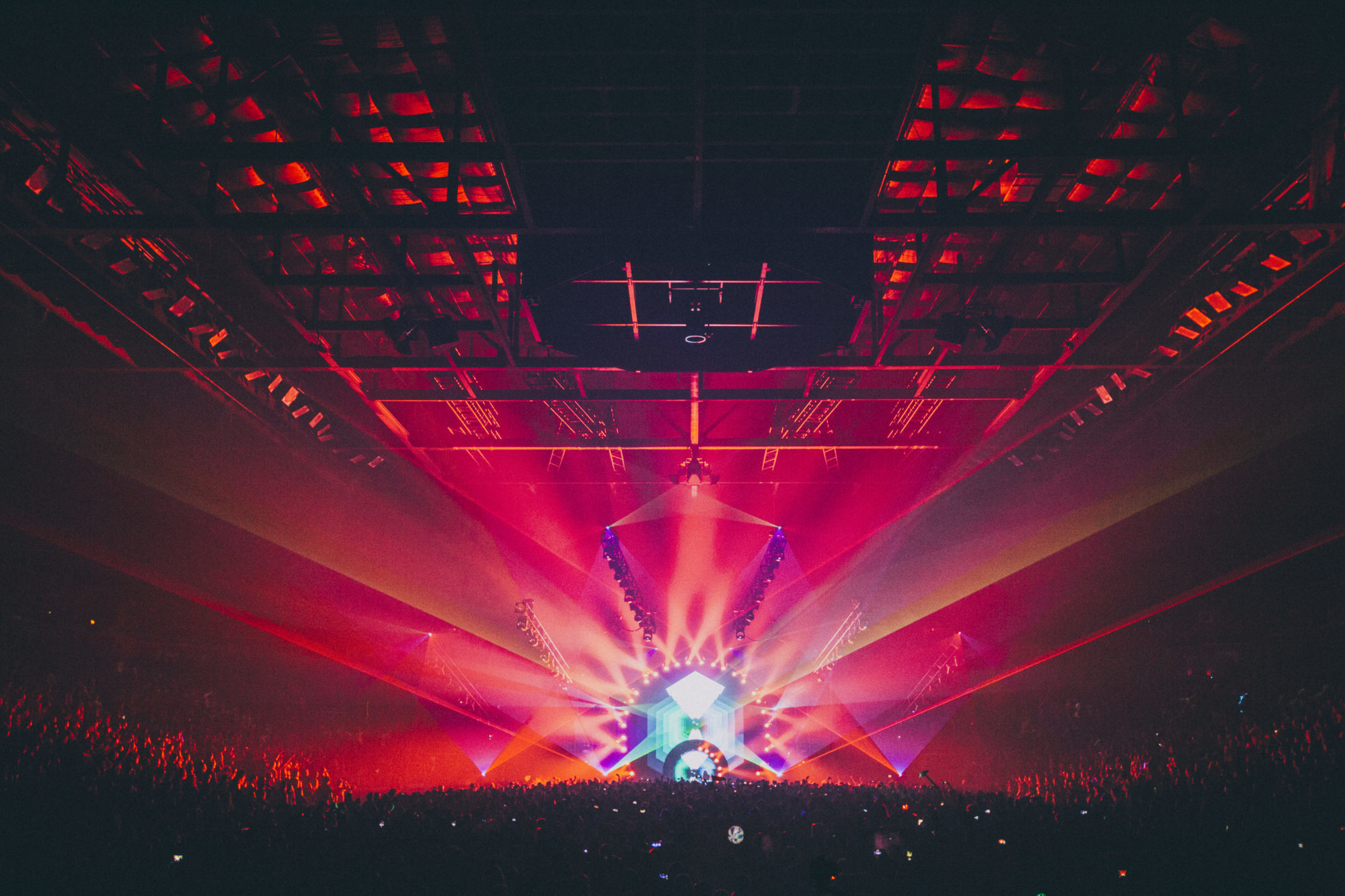 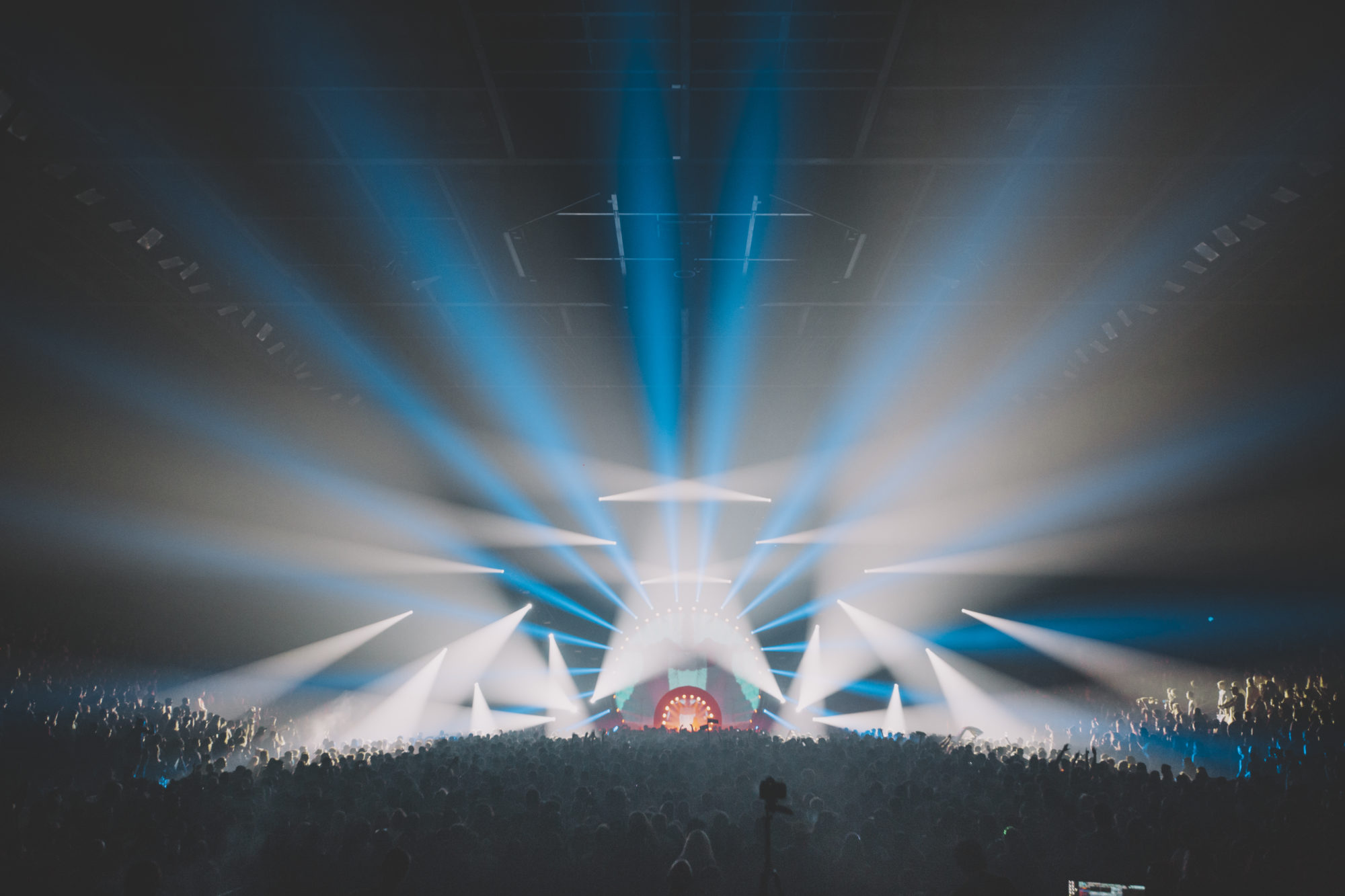 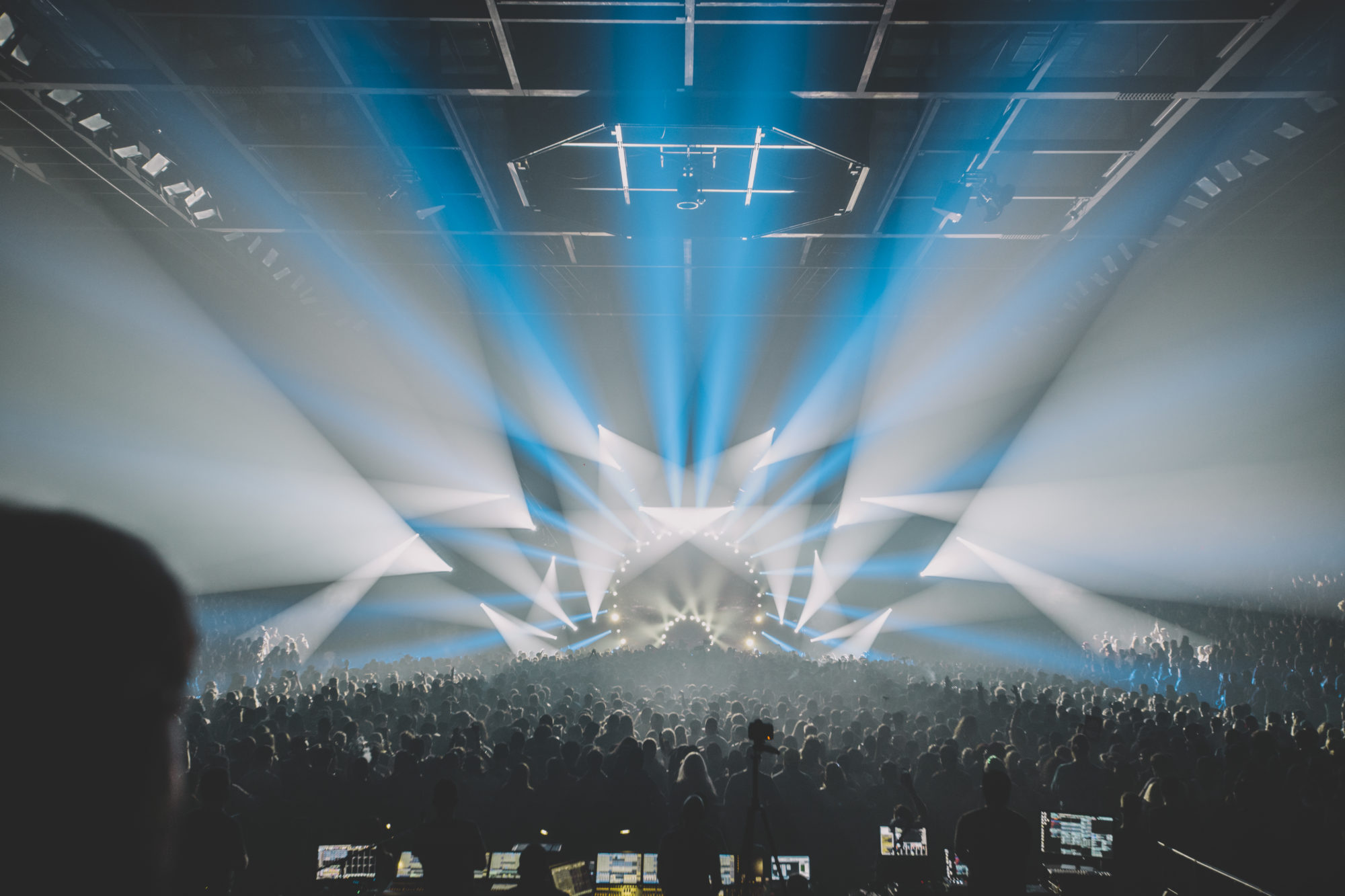