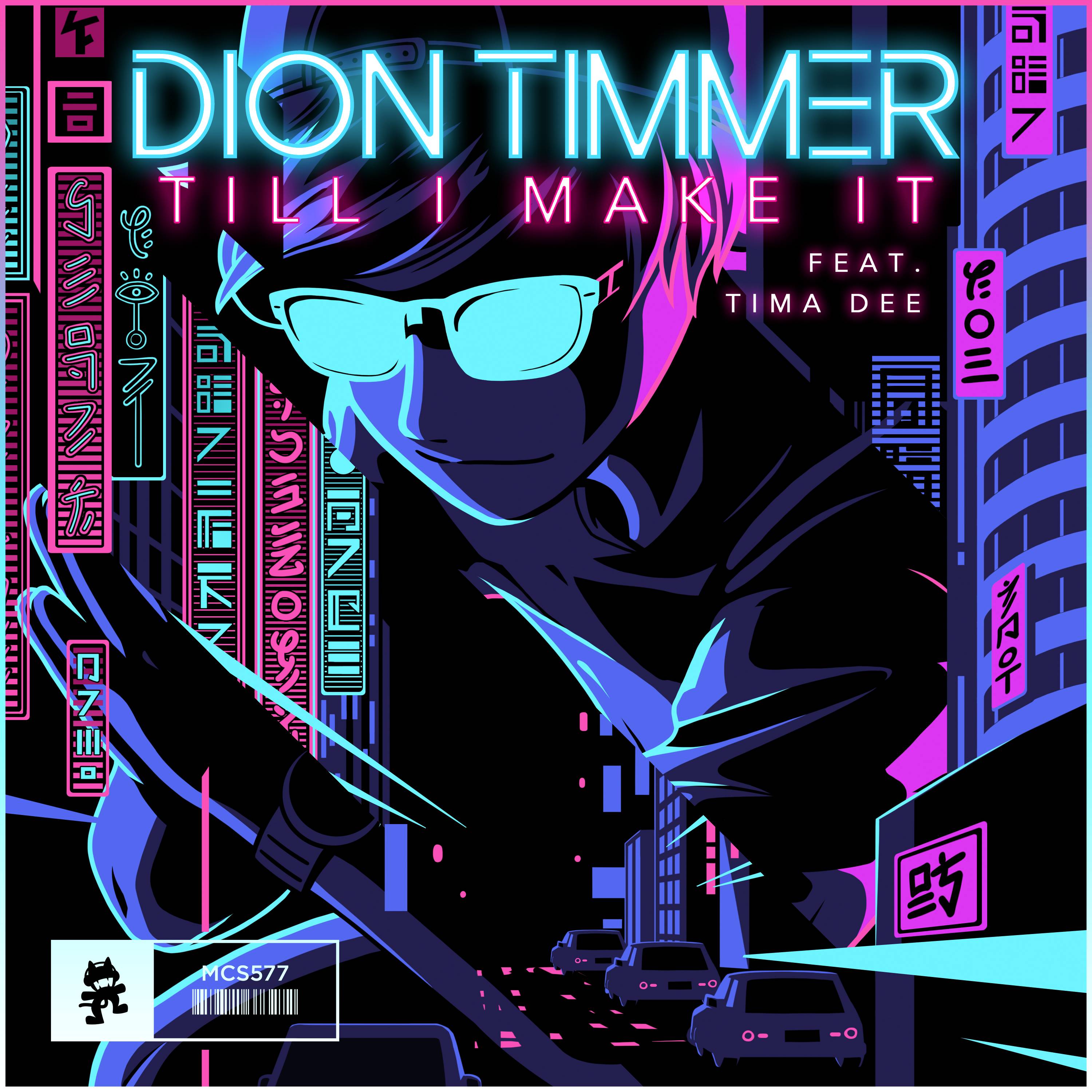 Dion Timmer – Till I Make It feat. Tima Dee [Monstercat]

2017 has been an absolutely massive year for Dion Timmer, simply said. Not only has the year signified enormous collaborations and new stylistic changes for the producer, but has seen Timmer taking monumental leaps as a DJ too. Right off the heels of Excision‘s “Paradox 2017” tour (which Timmer was a supporting act for the entirety of), the 17-year-old embarked on his first headlining tour, hitting cities all across America.

In the midst of the excitement, Dion Timmer is back on Monstercat – after a four-month hiatus – with a surprisingly fresh new single. Though “Till I Make It” largely remains in the dubstep genre, the song goes for something very different than the screaming brostep bangers we’ve come to expect from Timmer. “Till I Make It” retains a much more mellowed-out sound, placing a greater emphasis on the song’s textures, melodies and vocals.

We had no problems with songs like “Panic,” but it is definitely refreshing to see a more unfiltered vocal feature this time around from a singer with some serious potential. Tima Dee takes “Till I Make It” from a club-oriented sound to a more mature level with her lyricism, perfectly matching the track’s euphoric tones.

Could this be Dion Timmer’s best tune yet? Listen below and decide for yourself:

Support on all platforms: Monstercat.lnk.to/TillIMakeIt