by Miguel Tost
in EDM News

What a time to be alive to get on the Internet and read a headline like this!

A man in Marathon, Florida was arrested for allegedly smuggling 314 grams of cocaine. However, the more interesting part of the story is that the police found all of the coke inside of a Cookie Monster doll.

According to reports, 39-year-old Camus McNair was driving around before being pulled over by Marathon County Police. When McNair was arrested, his car wreaked of marijuana and a backpack with a Cookie Monster doll inside was found. Upon discovery, the officer examined the stuffed toy and felt it was heavier than a normal plush doll would be. After finding a small cut on the toy, the police retrieved approximately 314 grams of cocaine within two smaller packages. The suspect was slapped with two felony charges including cocaine trafficking and drug equipment possession.

Even though we’ve come to love Cookie Monster for his obsession for cookies, it looks like everyone’s favorite Sesame Street puppet has found a new obsession in hard drugs. 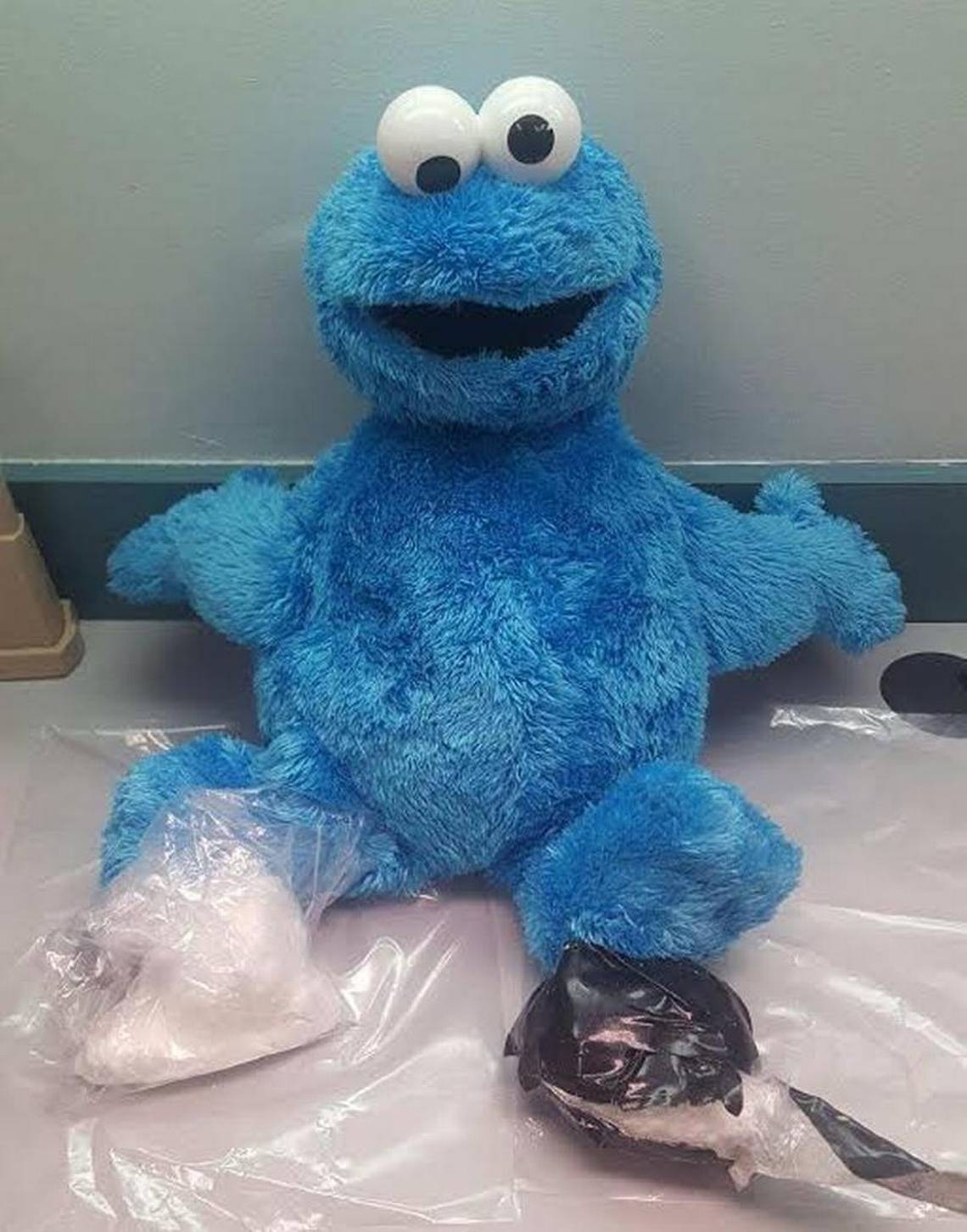