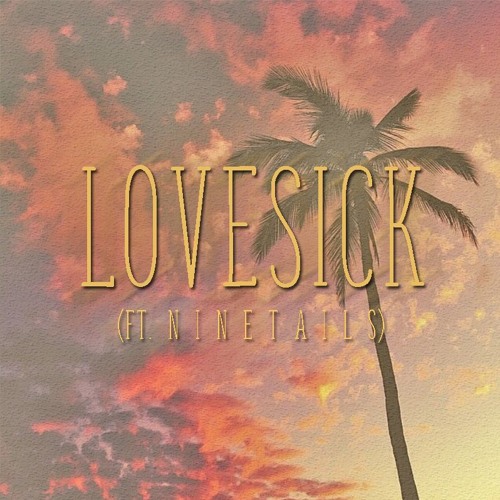 California producer and musician Wavesz has been hard at work since dropping his remix of “Gold” by Sebastien. To show for his silence since May, he has just released his debut single “Lovesick” with singer and songwriter n i n e t a i l s.

Unlike his more uplifting tracks that utilize minimal synth work, “Lovesick” starts off using lo-fi drums and an unfocused saw wave to introduce an unpowered melody. Vocalist n i n e t a i l s steps in with lyrics of heartache and emotional woe that intensify with the build of the track. By the drop, the melody has blossomed into a sharp, high-pitch idea that was once distorted. What listeners get from the latest Wavesz track is a tragic love song that ends in the same passionately confused place it began with a body trying to its best to explain those emotions in singing and in production.

Check out the new song from Wavesz and n i n e t a i l s here and grab it now while it’s free for download.