She’s spinning at the Kremwerk in Seattle to August 11th and turning all the way up for the occasion! With local support from Subset and Mikey Mars b2b Meistro — and an entire secondary stage in the Timbre Room, it’s going to be an unforgettable 1st bday celebration.

For more info and tickets check out the events: 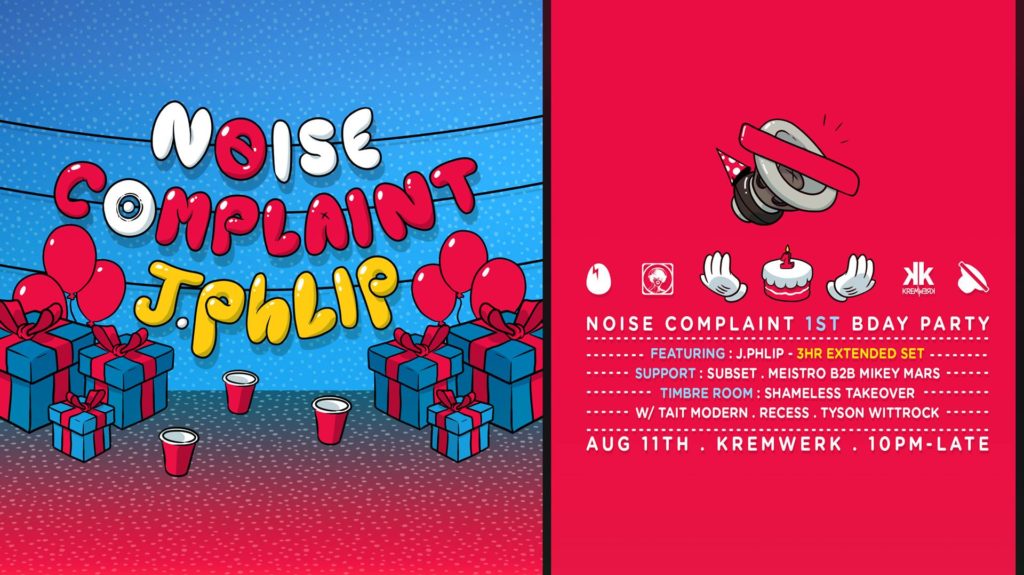 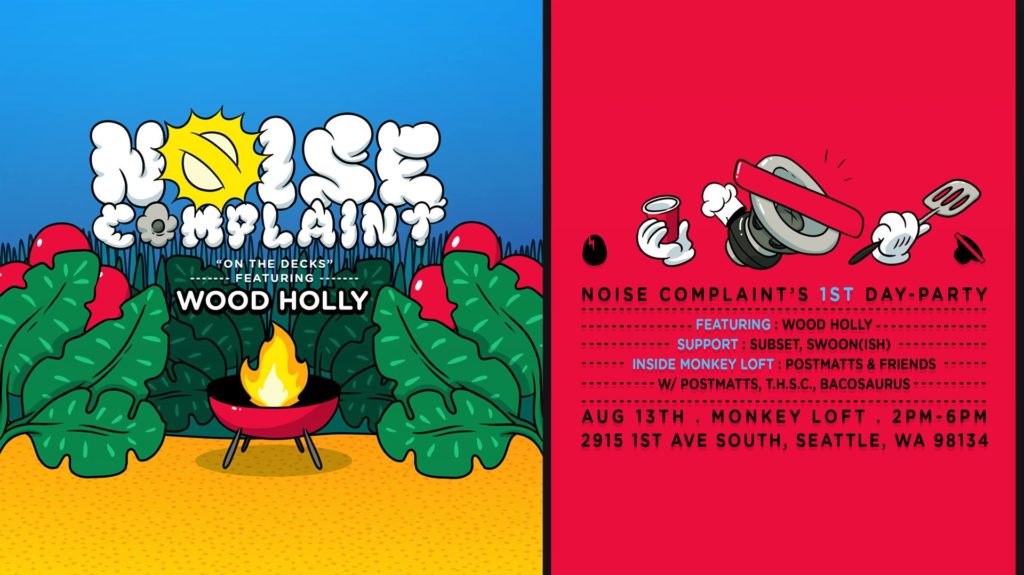 Noise Complaint is more than just a party, it’s a movement!

Gone is the party where the music and the people at the party mattered more than making money. As Electronic Dance Music has exploded in popularity over the last several years, so have crowds and ticket prices along with it. In the beginning, events were held in underground, often intimate venues. It was about the music, and it was about each other.

Noise Complaint is taking it back to its roots. We’re bringing in huge talent – DJs and producers that are well known and respected but that we also personally vibe with. We’re doing this at a small price, and in an intimate space. It’s about the music for us, it’s about the party and the vibe and the memories and friends you will make. Every Noise Complaint should be the best party you’ve been to since well, the last Noise Complaint.