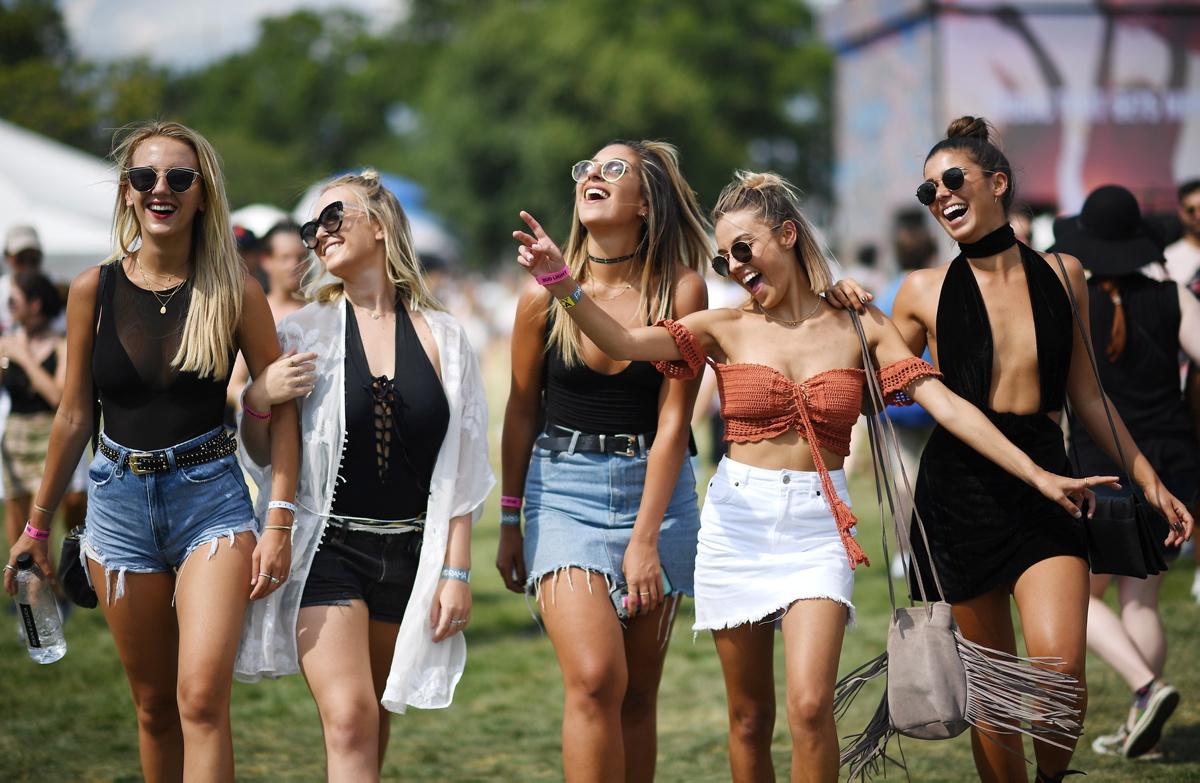 Yesterday, Panorama Festival kicked off with attendees looking forward to three days of music having debuted last year to great fanfare. This year’s lineup might have included heavy-hitters MØ, Frank Ocean, Solange, Justice, and many more, but despite all that star power, it was actually rapper Isaiah Rashad who grabbed headlines for literally breaking the floor while performing at the Parlor Stage yesterday around 5:00p EST.

Attendees hoping to catch the acts that followed Rashad – Cherry Glazerr, Breakbot, Chris McClenny, and DJ Shadow – are for the most part, out of luck as only Breakbot has been rescheduled for today with Panorama apologizing for having to cancel the sets for the other three artists.

We apologize for having to cancel DJ Shadow, Cherry Glazzer and Chris McClenney's sets due to the temporary closure of The Parlor.

YO THE FLOOR AT ISAIAH RASHAD'S SET COLLAPSED THUS US CRAZY pic.twitter.com/peZmSdEcuP