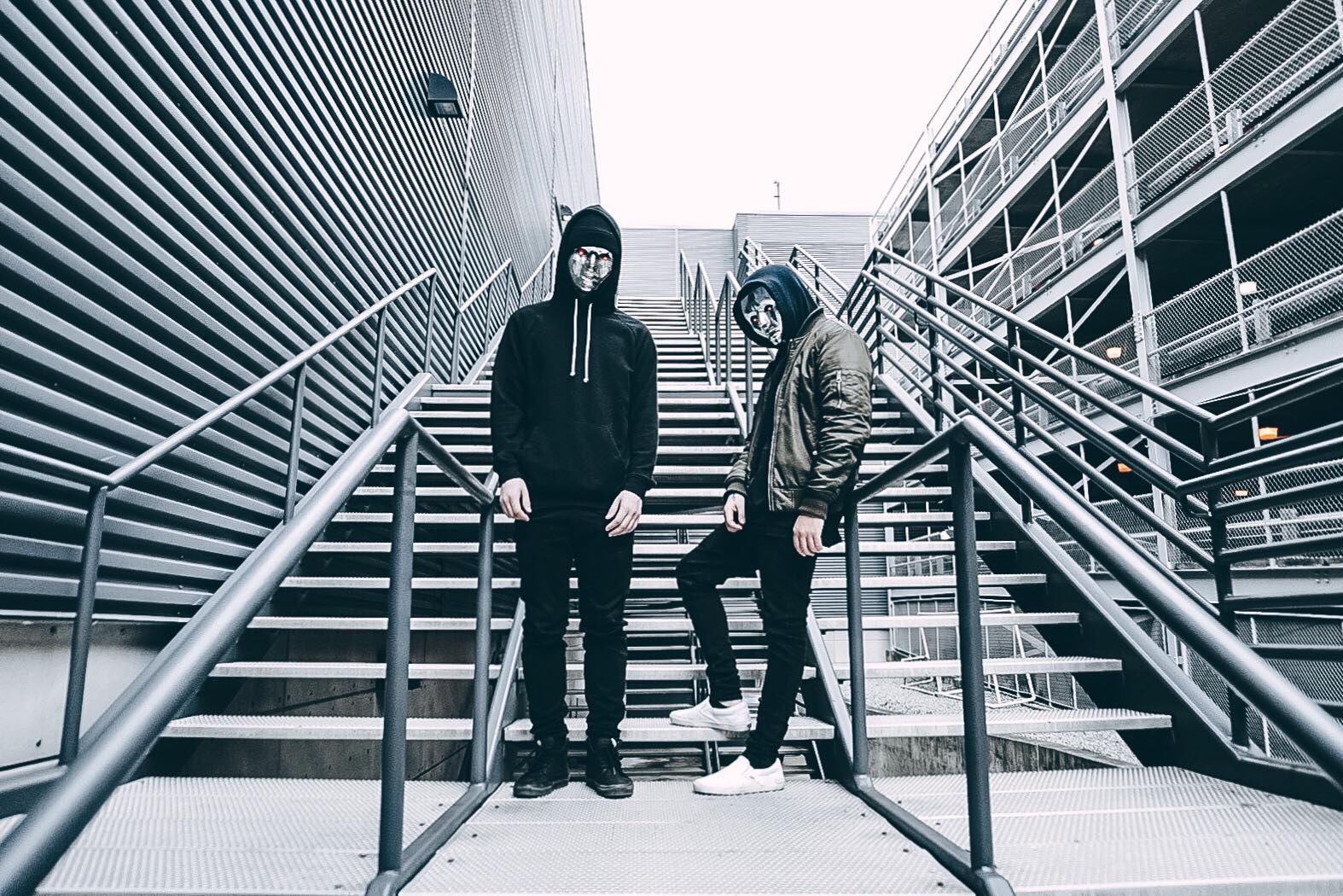 While alcohol and drugs have a noticeable tie to parties and the party lifestyle, it’s not common for police to raid events for such illegal activity. Rumors of what goes on in green rooms at venues tend to be negative, but those typically remain unfounded rumors.

However, last night the Greensboro Police Department in North Carolina conducted a full-on raid with a K9 unit who alleged there to be drugs in the green room at the Blind Tiger. ATLiens, the headlining act of the night scheduled to play as part of their Abduction Tour, bore the brunt of the raid, which intended to find drugs. Despite the presence of the K9 unit, no drugs were found in the green room. ATLiens posted a quick video to their Twitter account documenting the experience, including a quick flash of the cameraman flipping off the police from behind, and Your EDM received an additional video of a police officer using a K9 unit to sniff a backpack.

Thankfully, ATLiens will continue on to finish their Abduction Tour despite the raid. Watch the videos of the raid below: