Moroder, of course, could be considered the Godfather of modern dance music, having played a major part in the disco movement, as well as producing a number of records for artists across the years. In 2015, Moroder released his album Déjà Vu, his first since 1992. 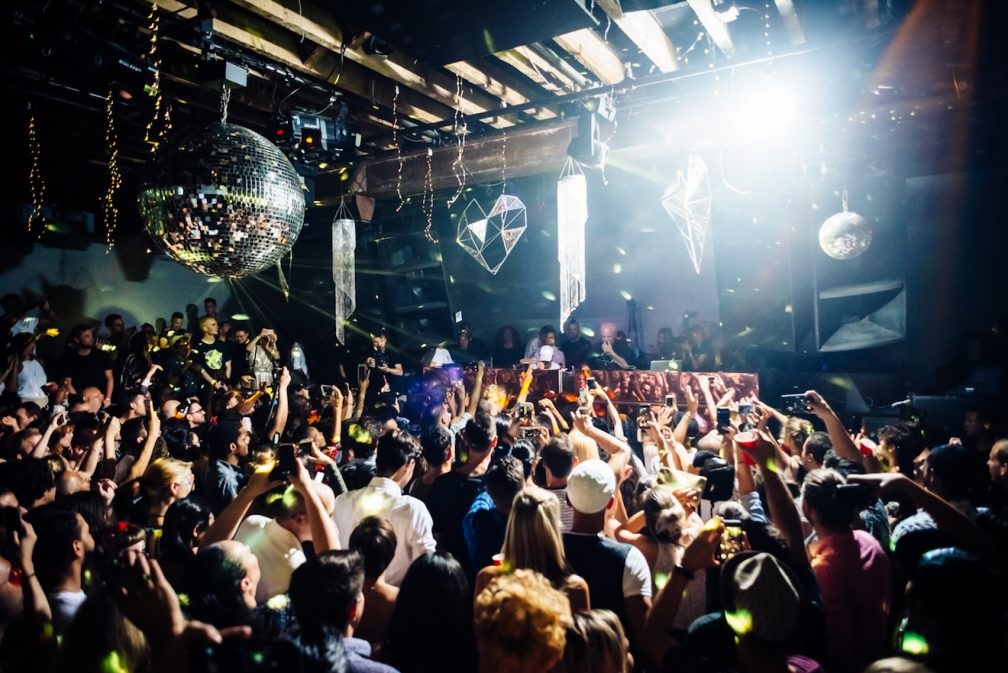 “I Feel Love” turned 40 on Thursday, and Moroder celebrated in kind with a mix of classic and modern disco and house tunes laid down to a crowd of fans ready to dance. Other acts who helped to support the momentous occasion were Eli Escobar, PillowTalk, Francois K, Cry Baby, Natasha Diggs, David Paglia, and Nomi Ruiz.

Read about the full event here.

The Chainsmokers & Halsey’s “Closer” Was Released One Year Ago